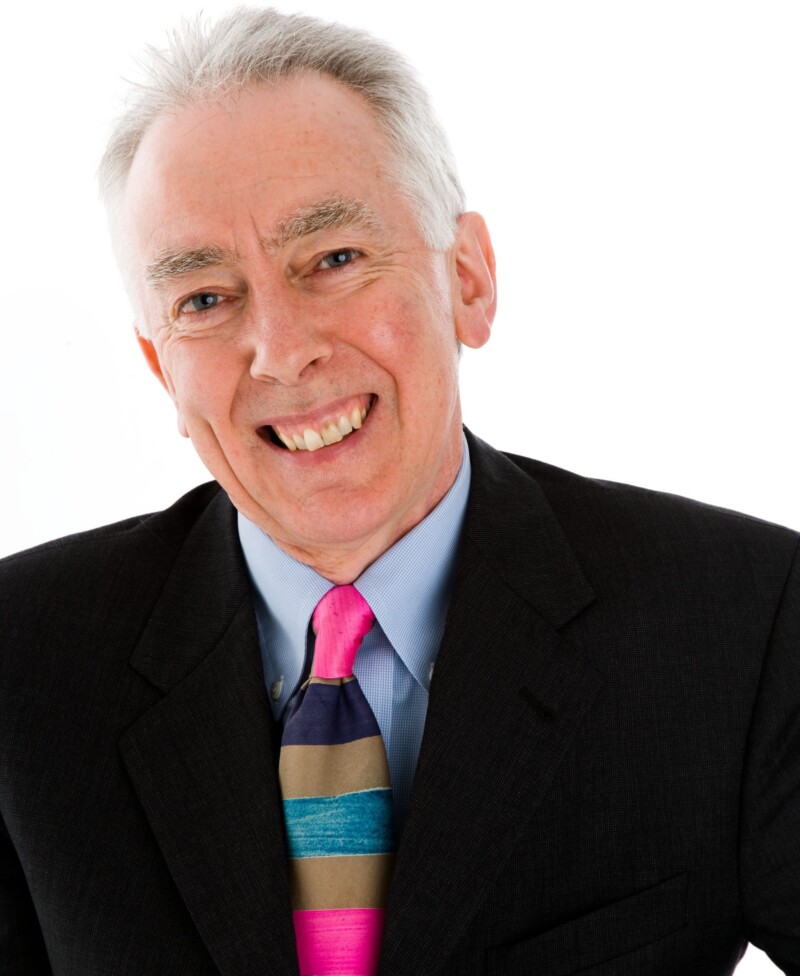 Robin Hambleton is Emeritus Professor of City Leadership at the University of the West of England, Bristol. He is a co-author of a new report from the Bristol Civic Leadership Research Project on the governance of Bristol, The Bristol Referendum 2022: Thinking through the options.

What does the experience of cities abroad tell us about the value of directly electing a city leader?

In some democracies, for example, the USA, Canada, Japan and New Zealand, directly elected mayors have been a central feature of local government for over a century.

More interesting is the fact that, over the last 30 years or so, a growing number of other countries, including Germany, Hungary, Italy, Poland and Slovakia, have chosen to discard earlier models of decision-making and introduce directly elected mayors for all their local authorities.

Why is the mayoral model of city governance rising in popularity across the world?

Reformers in these various countries explain that directly elected mayors have been introduced because they can provide highly visible, strong, and accountable leadership. Their experience tells them that the direct election process can strengthen local democracy and provide local communities with a leadership advantage.

But what, exactly, are the benefits of direct election? Here, by drawing on my international research on city governance, I highlight three closely related arguments that have proved to be persuasive in these different countries.

First, direct election delivers direct democratic accountability. A simple question arises for Bristol citizens: Do you want to choose the leader of your city, or would you prefer to have somebody else choose your leader for you?

When voting directly for a city mayor each citizen decides who is going to represent their interests. In addition, under the mayoral model, all citizens of Bristol retain the direct power to remove a mayor who does not deliver for them.

Second, direct election delivers unparalleled legitimacy to lead. As part of my research on how to improve city leadership I have interviewed many directly elected mayors in different countries, including two who have also served as a council leader in England before they were elected as a mayor.

Peter Soulsby, Mayor of Leicester since 2011, and Steve Bullock, Mayor of Lewisham (2002-2018), both explained to me that the process of direct election meant that, as mayor, they were seen by all stakeholders in an entirely different light. They were no longer seen as ‘leader of the council’ but as the authoritative ‘leader of the city’.

This is important because direct election enhances the soft power of the city leader. It boosts their ability to bring stakeholders together from inside and outside the city council in efforts to address the challenges facing the city.

Third, direct election enhances leadership effectiveness. I document many examples of successful mayoral leadership from cities around the world in my book, Leading the Inclusive City.

One of these is Freiburg, Germany, a city that has established itself as a world leader in how to promote green values and cultivate wise decision-making relating to city development. The city, long recognised as a foundational player in the creation of the Green Party in the 1970s, has a directly elected mayor.

Under mayoral leadership Freiburg has developed a far-sighted land use / transport strategy, one that pioneered the 15-minute neighbourhood, meaning that most essential services are available to people without the need to use a private car.

I encourage all Bristol citizens to vote in the referendum in May. This will be an unusual visit to the polls because the decision we are asked to make is not about individual candidates or political parties. Rather, it concerns how we want to govern ourselves. In my view the arguments in favour of retaining the direct election of our city leader, with appropriate checks and balances, are compelling.