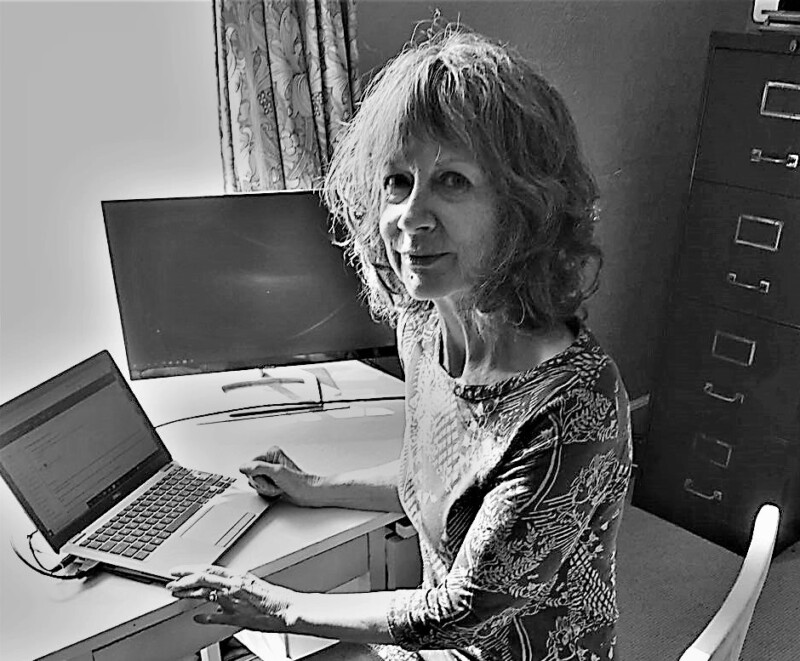 Suzanne Audrey is a Bristolian with an interest in local democracy. She was a community development worker for 20 years in socio-economically disadvantaged areas of Bristol and Glasgow, before becoming a public health academic focussing on health inequalities. She continues to be active in neighbourhood and city-wide voluntary organisations in Bristol.

At the 2012 referendum on Bristol’s governance system, I voted in favour of an elected mayor. At the referendum in 2022, I will vote to replace the mayoral system with a committee system. Why?

It is worth remembering the purpose of local government: ‘Local government is responsible for a range of vital services for people and businesses in defined areas. Among them are well known functions such as social care, schools, housing and planning and waste collection, but also lesser known ones such as licensing, business support, registrar services and pest control. Councillors work with local people and partners, such as local businesses and other organisations, to agree and deliver on local priorities.’

Those who argue in favour of an elected mayor tend not to focus on the delivery of vital services, or the ability of councillors to work with local people. Other ‘strengths’ are proposed: visible leadership, a vision for the city and promoting Bristol nationally and internationally to attract investment.

Before considering those strengths, two spurious arguments should be addressed: that Bristol would be ‘leaderless’ under a committee system, and that the four-year term of an elected mayor is responsible for greater stability in local government.

What about the other proposed strengths of the mayoral model?

Our elected mayors have indeed been visible, providing a recognisable figure for press attention and those seeking to influence city issues. But this has been at the expense of 70 elected councillors whose role is to work with local people.

The diminishing power of councillors was eloquently expressed in 2021 by a Labour backbencher: ‘There has been such a disparity between my hopes before I got elected and the reality of being a councillor under the mayoral system – it’s been a demoralising experience. . . . So much enthusiasm, talent and expertise has gone wasted. . . . Our role is hollow, and our communities are let down.’

Similarly, an ex-cabinet member recently stated: ‘The subversive element of the mayoral system is the lack of any effective democratic checks or balances. . . . In the mayoral system almost every decision voted through in the council can be ignored.’

This constraint on local democracy is linked to the supposed benefit of having a mayoral vision.

A leader who wishes to be visible is likely to prefer a grand vision. The daily grind of listening to and attempting to deliver for residents is not seen as visionary. When combined with a reluctance to engage backbench and opposition councillors, it is not surprising that research shows a decline in the number of citizens believing they can influence decision-making.

And what of the benefits of having a leader who attracts investment to our city by promoting Bristol on the national and international stage? One example is the 2017 Bristol Development and Investment Hotspots brochure which states: ‘investors will benefit from rising Bristol rents and the value of their assets increasing over time as property prices continue to rise steadily.’ This is proving to be true.

Meanwhile, promised targets for affordable housing have never been achieved, and research shows people in the less well-off parts of Bristol see mayoral governance more negatively than those in other parts of the city.

Crucial to a mayoral system are various scrutiny committees, intended to ‘[help] the Council and partners make decisions that reflect the opinions, wishes and priorities of the people of Bristol’. But those who observe scrutiny committees have witnessed the difficulties councillors experience in accessing sufficient information to perform their role effectively.

Even proponents of the mayoral system suggest changes are needed to reduce the concentration of power in the mayoral office, strengthen the role of councillors and improve public trust.

But the option of an elected mayor with more checks and balances will not be on the ballot paper in May. The choice is for Bristol City Council to be run ‘by a mayor who is elected by voters’ or ‘by one or more committees made up of elected councillors’.

If the vote favours an elected mayor, there is no requirement (and arguably no incentive for the incumbent) to reduce the concentration of power.

If a committee system is chosen, there will be two years to prepare for the new system during which Bristol City Council would adopt a new constitution detailing the functions of full council, the committee structure and terms of reference of the committees. This presents an opportunity for a city-wide debate to protect and improve local democracy.