How Do We Make City Leadership Count? Emma Harvey 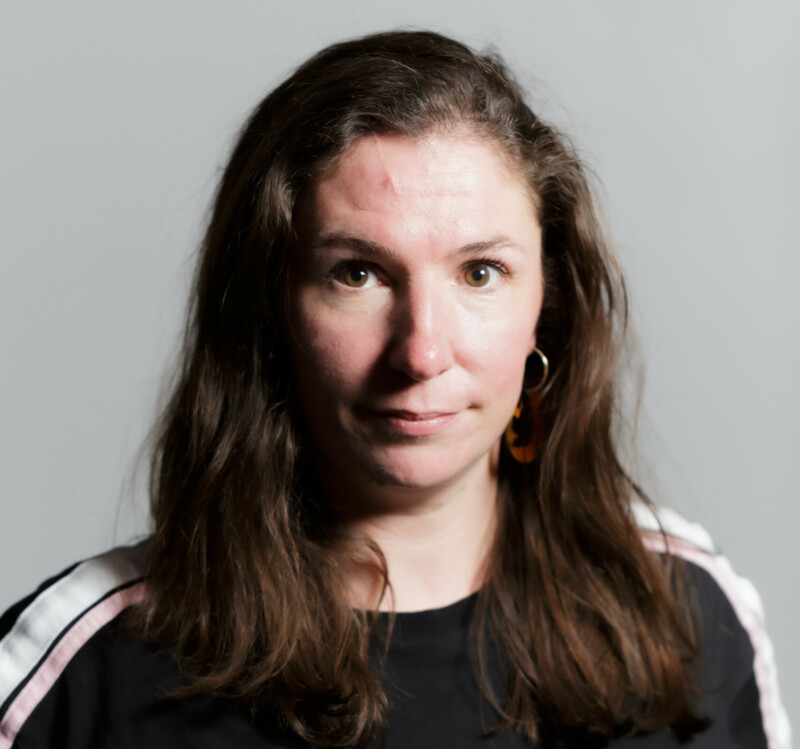 Emma Harvey is CEO of Trinity Community Arts, a charity formed to manage the Trinity Centre, Bristol, a grade II* listed building, community arts centre and independent live music venue. She has been with Trinity since 2007 and has a background in the charity sector and in visual arts. She is interested in localism, and developing inclusive spaces, platforms and technologies.

With over 90 community languages, Bristol is the most diverse locality in the South West. It’s also one of the most unequal UK cities. Lawrence Hill, for example, has the lowest life expectancy for men – almost five years lower than the city’s average. Add COVID-19, post-Brexit, a decade-plus of austerity, global financial and political turmoil and climate change and it’s little wonder why identifying, let alone furthering, our shared interests is not easy.

When I first moved to Bristol in 2007, I found a city renowned for its inability to turn aspirational dialogue into practical action – from housing and arenas to litter and public spaces. Even so, discourse about whether or not to have an elected mayor failed to inspire voters in 2012, with a 24 per cent turnout compared with 41 per cent in 2021. When given the choice between Marvin Rees and the then mayor George Ferguson in 2016, ten wards recorded turnouts of over 50 per cent and none recorded below 25 per cent.

It’s not surprising we’re more driven to participate in making decisions about who represents us and what they stand for than the structures of power themselves. Given the current context, a referendum on keeping or ditching the role of an elected mayor doesn’t feel like the priority right now. Nevertheless, that’s the question we’ll be asked in May 2022. By opting for a referendum, our elected representatives have placed the burden of responsibility back on our shoulders at a time when our minds are preoccupied with bigger problems. The difficulty with this style of delegative leadership is that while it can be effective in situations where voters are highly knowledgeable or motivated about a particular subject, it offers little benefit when we either aren’t engaged or don’t know enough about the possible outcomes in order to make an informed decision.

We’ve seen what happens when a referendum is used to reach a conclusion about a divisive topic with distinctly opposing views; the 2016 Brexit referendum took a complex question about sovereignty and migration and distilled this to a binary choice. Beneath the bus slogans and bickering hid the ultimate goal: to unite and safeguard the position of the incumbent party.

How do we reform our democratic systems to improve political accountability and build inclusivity in an increasingly diverse country? When faced with polarising issues, there is no perfect mechanism for decision making. However, there are better ways for people to have their say and inform decision making than posing a yes/no question for us to answer. Participative leadership can be effective, but it is time and resource-heavy, and cuts reducing resources for participation – such as neighbourhood forums – have made it difficult to sustain in Bristol.

Marvin Rees’ office has made attempts to counter this through citizens’ assemblies, advisory boards and youth mayors. Unfortunately, the benefits of this approach have not been felt by elected members and there is a widely touted narrative accusing Rees of being ‘aggressive’ and unaccommodating of opposing views. But I don’t believe an elected mayor’s role is to entertain each party’s individual agenda. The mayor for Bristol was always about moving swiftly from debate to action. Moving swiftly at times doesn’t necessarily mean making decisions independently without input, but what it can mean is that in difficult circumstances like a pandemic, a quick decision between equally unfavourable choices can be made.

Without a clear structure, a committee system runs the risk of being a space for procrastination and kicking difficult decisions into the long grass. Even with a rainbow cabinet – which both Mayor Ferguson and Mayor Rees (for a time) had – there will still be strong leaders to deal with. Anyone at this level of power has the potential to be an autocrat unless systems are developed sufficiently to enable participation at every level.

Rather than a referendum, we need to make more space for different types of leadership and civic engagement. Enabling people from all walks of life to have their say and be listened to starts with the calibre of local councillors. The most recent local elections saw an influx of new appointments which itself has thrown up challenges. At a recent neighbourhood meeting, I found new appointees ill-prepared; one thought the meeting was for them to share information and was taken aback by disgruntled audience members. Another commented that, in becoming a councillor, they’d realised just how little power they actually had.

We need to do better in ensuring the capabilities of incoming councillors and make sure there is continued support to prepare and develop individuals so they are able to take on board their constituents’ concerns and fight their corner, whether that’s navigating local authority bureaucracy or standing up to a strong-minded leader.

As with any political role, it is what you make of it that counts. Few thought the city’s ceremonial mayor position had any teeth until Green councillor Cleo Lake used it to further critical agendas around race and representation and the city’s colonial past. One thing that has stood out in Rees’ tenure is for a minority perspective to have far greater clout. As a mixed race, working-class Bristolian, Rees – the first elected mayor of African heritage of any major European city – leads with lived experience to understand and make the difficult decisions where race and class can intersect. The value of this for Bristol is immeasurable and means, through a role like an elected mayor, the interests of some of the city’s most overlooked communities can be represented and elevated.

The deadline looms, and what we’ll end up with as a result of the choice we’re now required to make is still foggy. What we do know is that when presented with two options, ordinary citizens, confused and disenfranchised, will vote for any change as a good change. When constrained within a referendum, it feels we’ll sleepwalk into finding out what all of this will mean for us the hard way.