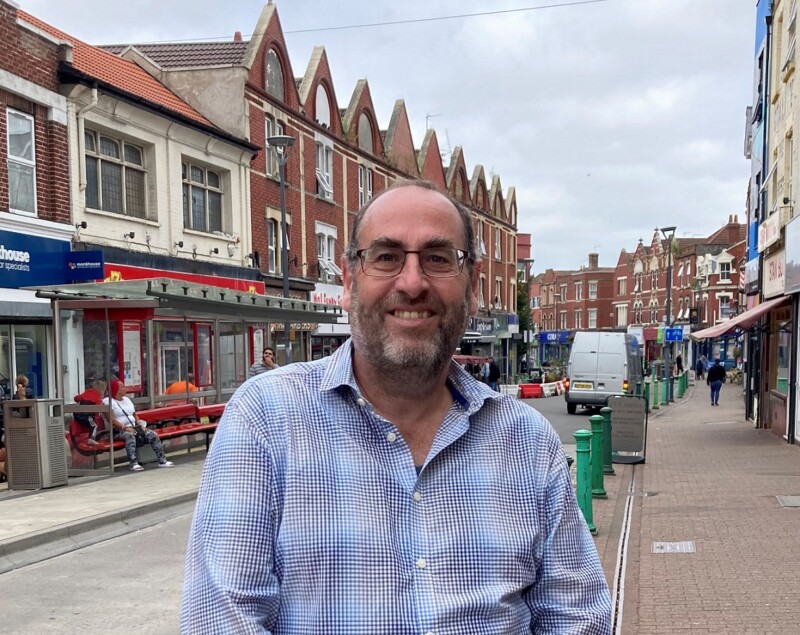 Tony Dyer is Bristol City Councillor for Southville (Green Party). He has been actively involved in Bristol politics for over a decade, developing expertise in local government finances, housing and urban planning.

On 5 May 2022, voters in Bristol will have the opportunity to vote in a referendum to decide whether Bristol City Council will continue to be run using the mayoral model of governance introduced ten years ago, or whether it will move to the committee model.

Whether the turnout for this second referendum will improve upon the 24 per cent that participated in the 2012 referendum will itself, I suspect, be the subject of much speculation and comment.

Regardless of the result, my concern is that, just as in 2012, an unrealistic level of expectation may be set on just how much change will be effected by a change of governance model. That is not to say the referendum is unimportant – far from it. It is vital that we encourage engagement in how our city democratic processes operate.

Nevertheless, the reality is that there are other factors that will continue to limit the ability to implement the fundamental changes we need to make regarding our housing stock, our transport network, our education and skills programmes and our social care and health provision. Overarching all this is the need to ensure that we face the multiple and complex challenges of combatting climate change, and that we do so in a way that is just and fair.

I want to highlight three areas that, whatever the referendum result, will need to be addressed if we are to meet the challenges of the next decade and beyond.

Firstly, funding for local government. The simple reality is that the UK, and especially England, is one of the most centralised democracies in the world, far more so than any other comparable country. Local authorities have now faced a dozen years of cuts in funding, and even as we become increasingly reliant on local sources of income there are severe restrictions on what decisions we can take at a local level to raise and/or manage that income. Increasingly, as statutory services become ever more expensive to deliver, non-statutory services are squeezed out and left underfunded, or not funded at all. As we continue to face challenges such as the cost of social care and the need to reach carbon neutrality, it is becoming increasingly difficult to see how this can be done without drastic reforms to the way local government raises and receives funding.

A second major challenge is that Bristol needs to work with its neighbouring authorities. The Redcliffe-Maud proposals of the late 1960s for local and regional government reform recognised that Bristol formed a functional economic area with its neighbouring, often rural, areas. This eventually led to the formation of the relatively short-lived, and even less loved, Avon County Council. Today, the nearest equivalent is the West of England Combined Authority (WECA). Currently, relationships between WECA and the various local authorities are not amicable, and this could have a negative impact on the region’s ability to attract additional funding to deliver regional objectives, for example a functioning low carbon transport network and/or the skills we need for a low carbon future.

The third challenge is how we improve the quality of scrutiny within the council. It is also the only one of the three challenges where the ability to tackle the challenge is completely within the power of Bristol’s elected representatives. I believe that good scrutiny can improve and inform decision making, especially if done early and effectively. The challenge is a two-way one, for both those being scrutinised but also for those scrutinising. If we can meet the challenge effectively, the citizens of Bristol will be the ultimate beneficiaries as we reduce risk and improve delivery.

Vote on 5 May. Whatever happens, you won’t get the chance again until at least 2032. But regardless of the outcome, the work to improve our governance structures will continue and I hope that more people will engage in that beyond the referendum date.