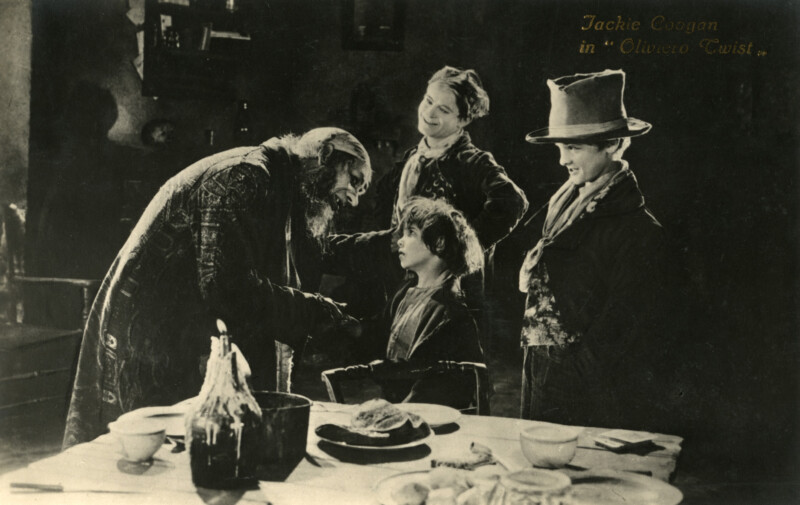 The Curzon Cinema is delighted to be utilising funding from the 'Welcome Back Fund', to give the gift of big screen magic this year; taking an LED screen to show silent films for everyone to watch for free whilst enjoying some great food, drink, live music and Christmas shopping.

Screening the BFI’s ‘Dickens Before Sound’ plus local archive film and some of the first colour film ever produced. Come over to the Curzon stall to say ‘hello’, and collect one of the Bristol Film 2021 special edition books.

You may also spot a ghost from Clevedon’s filmmaking past wandering around. Namely, Edward Raymond Turner, an inventor of colour filming who lived in Clevedon at the turn of the 19th Century, Mr Turner is interested to hear your opinions on the future of Clevedon as part of Two Towns project, led by Design West, featuring actors from Show Of Strength Theatre Co.