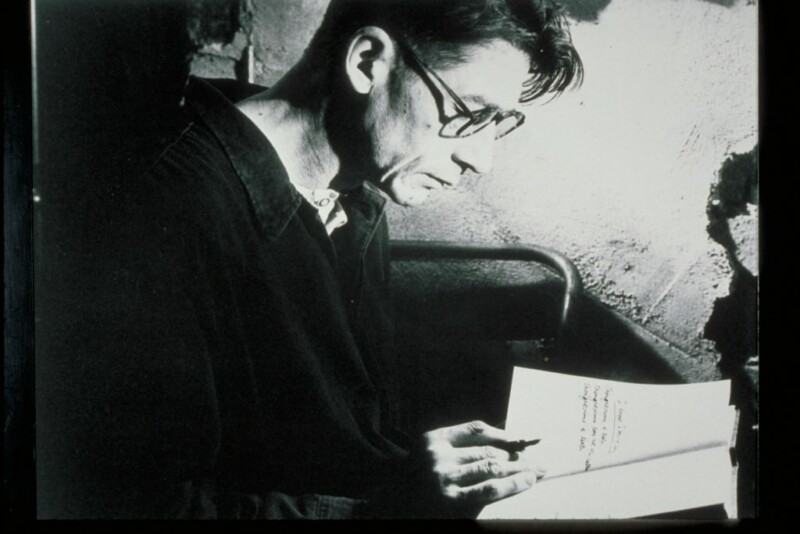 This blog looks at the screen adaptations of the novel. Some of these stick closer to the original source material than others. Many of the differences may be attributed to limitations of budget and available technology. They may also say something about the period in which they were made, and differ in the extent to which they are looking to make a commentary upon contemporary society rather than depict a specific fictional narrative.

1984 (1953)
Director Paul Nickell; written for television by William Templeton; starring Eddie Albert, Norma Crane, Lorne Green. Running time 50 minutes.
This was an episode of the anthology television series Studio One in Hollywood, which was first broadcast on 21 September 1953 on CBS.

Nineteen Eighty-Four (1954)
Director Rudolph Cartier; adapted as television play by Nigel Kneale; starring Peter Cushing, Yvonne Mitchell, André Morell. Running time 1hr 48 minutes.
An episode of the BBC series Sunday Night Theatre. The BBC had acquired the rights in 1949. An early script was written by Hugh Faulks, with the approval of Sonia Orwell, but Nigel Kneale was brought in to write a new adaptation at the insistence of director Rudolph Cartier. Location filming took place in November 1954. This footage would then be shown as needed during the live studio performance. Full cast and camera rehearsals began at the BBC’s Lime Grove Studios on 11 December and continued for much of the following day, with live transmission beginning at 20:37 on 12 December.

There were complaints from the public about the brutal content, particularly the torture scenes, and early-day motions and amendments about the programme tabled for discussion in parliament. While some MPs deplored what they saw as pandering to sadistic tastes, others applauded the BBC’s courage in raising awareness about totalitarian oppression of freedom of thought. An endorsement from the Queen and Prince Philip, who let it be known they had enjoyed the programme, helped sway some of those who had expressed concerns. The Board of Governors narrowly voted in favour of a live re-staging on 16 December, which was seen by seven million viewers (UK television’s largest audience since the Coronation). It was this performance that was recorded and first repeated on the BBC in 1977.

1984 (1956)
Director Michael Anderson; screenplay by William Templeton and Ralph Bettinson; starring Edmund O’Brien, Jan Sterling, Michael Redgrave. Running time 90 minutes.
This was the first full-length, big-screen version of the story. The UK version ends with a defiant Winston Smith and Julia being executed by the authorities; the more faithful US version ends with their brainwashing. Sonia Orwell objected to the ending of the UK version and it was withdrawn.

Director Michael Radford was unhappy that Virgin Films (who financed the production) insisted on songs by the Eurythmics replacing parts of the original orchestral score by Dominic Muldowney. He withdrew the film for consideration for a BAFTA in protest. He is also said to have opposed the casting of Burton and had wanted to shoot in black and white.

Big Brother (1970)
Creator Wilfred Greatorex
A series of one-hour plays that examine whether modern society is heading towards the dystopian world predicted in the novel.

Brazil (1985)
Director Terry Gilliam; screenplay by Terry Gilliam and Tom Stoppard; starring Jonathan Pryce, Kim Greist, Robert de Niro.
A bureaucrat in a retro-future world reminiscent of the 1940s tries to correct an administrative error and becomes an enemy of the state. Director Terry Gilliam claimed he had never read Nineteen Eight-Four though the novel partly inspired his work. He also sometimes referred to the film as 1984 1/2 ,as a tribute to Federico Fellini’s 8 1/2 .

THIS ARTICLE WAS FIRST PUBLISHED IN 2019 AS PART OF OUR PROJECT MARKING THE 70TH ANNIVERSARY OF THE PUBLICATION OF GEORGE ORWELL’S NOVEL NINETEEN EIGHTY-FOUR. HEADER IMAGE: Still from michael Radford’s Nineteen Eighty-four which was screened as part of the project (Photo by Umbrella/Rosenblum/Virgin Fi/REX/Shutterstock 5879260i). Following the film, Simon Perry, its producer, was in discussion with Andrew Kelly, director, Festival of Ideas. (audio recording link).