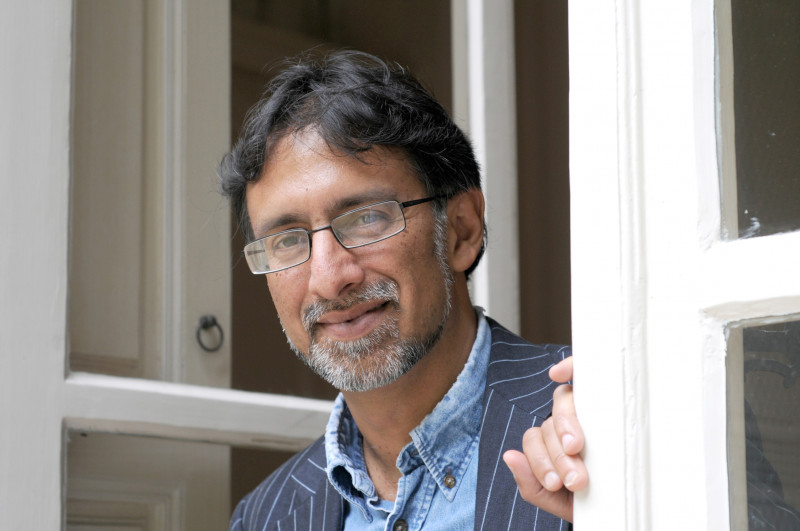 Sudhir Hazareesingh explores the unique vision of revolutionary leader Toussaint Louverture, who has been a beacon for progressives for generations.

The Haitian Revolution began in the French Caribbean colony of Saint-Domingue (now Haiti) with a slave revolt in August 1791. After the abolition of slavery in 1793, Louverture, a former enslaved person, became the leader of the colony’s black population, the commander of its republican army and eventually its governor. During the course of his extraordinary life, he confronted (and for a time overcame) some of the dominant forces of his age – slavery, settler colonialism, imperialism and racial hierarchy. Treacherously seized by Napoleon’s invading army in 1802, this charismatic figure ended his days, in Wordsworth’s phrase, ‘the most unhappy man of men’, imprisoned in a fortress in France.

Louverture’s singular journey encompassed his triumphs against French, Spanish and British troops; his skilful regional diplomacy; his Machiavellian dealings with successive colonial administrators; and his bold declaration of an autonomous Constitution.

Hazareesingh shows that Louverture’s vision was developed not only in response to imported Enlightenment ideals and revolutionary events in Europe and the Americas, but through a hybrid heritage of fraternal slave culture, Caribbean mysticism and African traditions.

In conversation with Christienna Fryar.

Watch this event on Crowdcast

Sudhir Hazareesingh’s Black Spartacus: The Epic Life of Toussaint Louverture is published by Allen Lane. Buy a copy from Waterstones, our bookselling partners.

We are delighted that we were able to rearrange this event after cancelling it in 2020 due to the pandemic.

Christienna Fryar was Lecturer in the History of Slavery and Unfree Labour at the University of Liverpool and now leads the MA in Black British History at Goldsmiths, University of London. Her research looks at Britain’s centuries-long imperial and especially post emancipation entanglements with the Caribbean.

Sudhir Hazareesingh was born in Mauritius. He is a Fellow of the British Academy and has been a Fellow and Tutor in Politics at Balliol College, Oxford, since 1990. He has written extensively about French intellectual and cultural history; among his books are The Legend of Napoleon, In the Shadow of the General and How the French Think. He won the Prix du Mémorial d’Ajaccio and the Prix de la Fondation Napoléon for the first of these, a Prix d’Histoire du Sénat for the second, and the Grand Prix du Livre d’Idées for the third.

Download this guide for more information about using Crowdcast.