What Are the Lessons for Today of the 1962 Nuclear Crisis? Serhii Plokhy 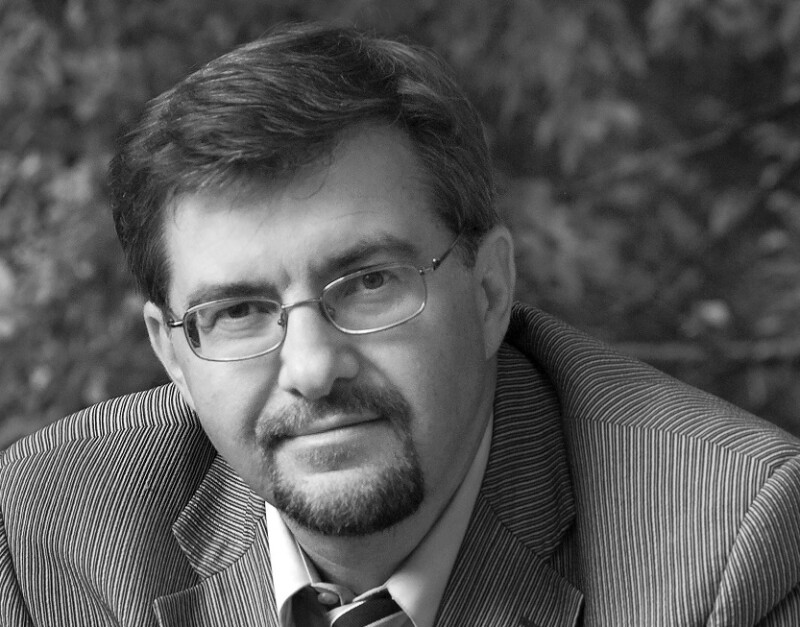 Serhii Plokhy talks about his new history of the Cuban Missile Crisis and about the nuclear crises we face today.

In 1962 America and Russia nearly went to war over Cuba. Despite fearing nuclear annihilation – having seen the consequences of the attacks on Hiroshima and Nagasaki 17 years before – John Kennedy and Khrushchev took the world to the brink of conflict before pulling back just in time. As Plokhy says, ‘John Kennedy and Nikita Khrushchev managed to avoid nuclear war after making almost every mistake conceivable and every step imaginable to cause it.’

Plokhy discusses the world in 1961/1962 (and the related crises over Berlin and Turkey and the consequences of the Bay of Pigs disaster); the failures of intelligence and decision-making; and the miscalculations and misperceptions. He talks about how John Kennedy and his team were influenced by British appeasement to the Nazis and by Barbara Tuchman’s book on how the world stumbled into the First World War (The Guns of August), wanting to avoid these errors; why the crisis lasted longer than the 13 days Robert Kennedy wrote about; how John Kennedy was transformed in the eyes of Khrushchev; and how Khrushchev – the more experienced leader at the time – was weakened by the crisis and was toppled soon after. He also talks about why Castro was the eventual winner.

There have been many books and films on the crisis. In Nuclear Folly: A New History of the Cuban Missile Crisis, Plokhy has used original resources to tell the story in a new way, with more information from the Soviet side, including their failures and revealing some new frightening moments when the world might have been destroyed. Plokhy looks at the lessons for today, a time, he says, which resembles the period just before the crisis, arguing that we need to get back to negotiations and agreements on nuclear weapons.

Serhii Plokhy’s Nuclear Folly: A New History of the Cuban Missile Crisis is published by Allen Lane. Buy a copy from our partners Waterstones.

Serhii Plokhy is the Mykhailo Hrushevsky Professor of Ukrainian History at Harvard and the director of the university’s Ukrainian Research Institute. He is the author of numerous books, including The Last Empire, which received the Lionel Gelber Prize for the best book on international relations, and Chernobyl, which was awarded the Baillie Gifford Prize for non-fiction.