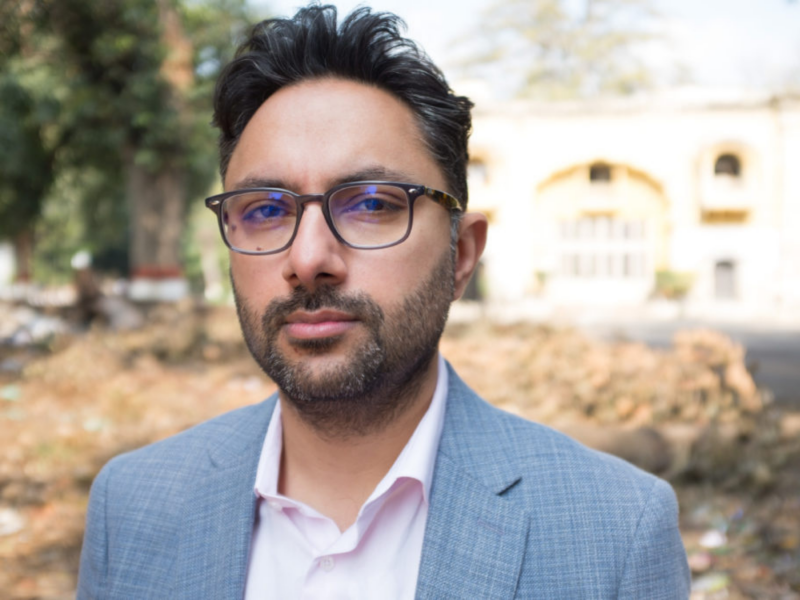 Sathnam Sanghera speaks about how imperialism is everywhere in modern Britain, though we often choose not to see it.

Covering everything from our national habits to how we live – the foundation of the NHS, the nature of our racism, our economic status and our wealth – Sanghera argues that imperialism is central to the way we think and conduct politics, from the distrust of intellectuals in public life, to the exceptionalism that inspired Brexit and our response to the COVID crisis.

He makes an impassioned call for proper education about the reality of the empire in order to address our attitudes to our past and its effects on the present. Imperialism is a fact of our collective British lives, but unlike Germany, or even America, we have never confronted the history of our interaction with the outside world.

He is in conversation with author, journalist and broadcaster Elizabeth Day.

Sathnam Sanghera has been shortlisted for the Costa Book Awards twice, for his memoir The Boy With The Topknot and his novel Marriage Material, the former being adapted by BBC Drama in 2017 and named Mind Book of the Year in 2009. He has won numerous prizes for his journalism at The Financial Times and The Times, including Young Journalist of the Year in 2002 and Media Commentator of the Year in 2015. Follow him on Twitter: @Sathnam