Who Was William Friese-Greene and What Did He Do? Peter Domankiewicz 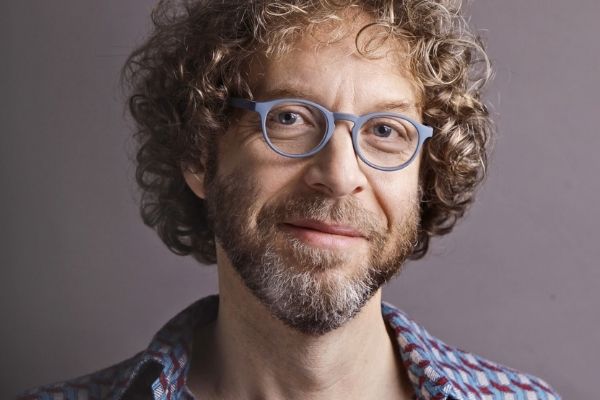 Wednesday 5 May 2021 marks the centenary of the death of William Friese-Greene, the Bristol-born photographer, inventor and pioneer of cinematography. For much of the twentieth century his influence in the early years of film-making was dismissed, but is now being rediscovered.

This year we’re celebrating Friese-Greene and cinema, past, present and future in our Film2021 programme.

In this interview, Peter Domankiewicz – who has done more than anyone to look into and discover anew the impact and legacy of Friese-Greene – talks about early cinema, Friese-Greene and photography and Friese-Greene’s inventions for capturing movement on film.

Domankiewicz also discusses Friese-Greene’s support for women photographers, the many commemorative plaques to him and their significance, the film The Magic Box (based on Friese-Greene’s life and work: Martin Scorsese said this was the ‘film that I think created the biggest impression on me about film and about filmmaking – the one that prompted me to say “maybe you could do this yourself”’), his endless optimism despite setbacks and bankruptcies, and how and who we remember.

Domankiewicz is in conversation with Bristol Ideas director Andrew Kelly.