What is Britain's Role in the Global Dirty Money Crisis? Oliver Bullough 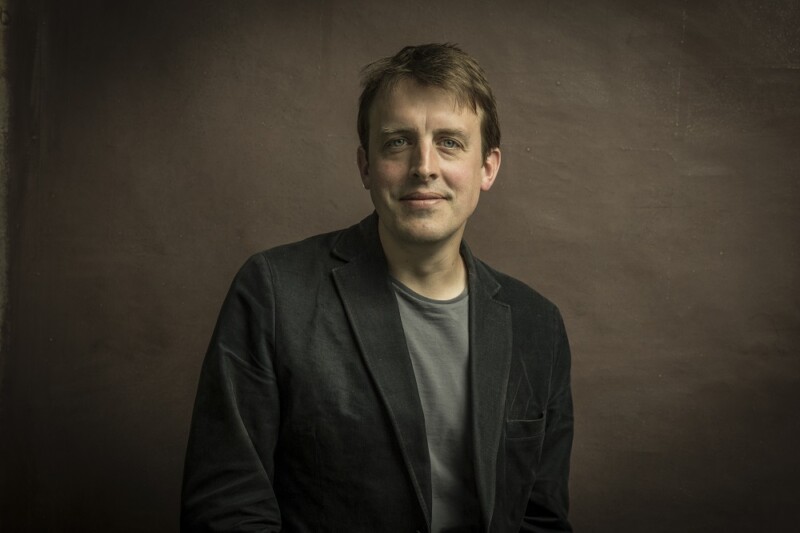 Oliver Bullough, author of the Orwell Prize-shortlisted Moneyland, gives an urgent and eye-opening analysis of the UK’s economic history as the financial butler to the world.

The Suez Crisis of 1956 was Britain’s twentieth-century nadir, the moment when the once superpower was forced into retreat. In the immortal words of former US Secretary of State Dean Acheson, ‘Britain has lost an empire and not yet found a role.’ But Britain had already found a role.

Oliver Bullough gives a compelling and expert account of Britain as it took up its position at the elbow of the worst people on Earth: the oligarchs, kleptocrats and gangsters. We pride ourselves on values of fair play and the rule of law, but few countries do more to frustrate global anti-corruption efforts. We are now a nation of Jeeveses, Bullough argues, enablers for rich people of considerably less charm than Bertie Wooster. It doesn’t have to be that way.

Bullough joins Bristol Ideas’ Andrew Kelly to discuss kleptocracy tours in London, the concept of ‘butlering’, the consequences of the British Empire and how this shaped the industry of financial services, and together they examine some of the case studies from his new book.

Oliver Bullough’s Butler to the World: How Britain Became the Servant of Tycoons, Tax Dodgers, Kleptocrats and Criminals is published by Profile. Buy a copy from our partners Waterstones.

Oliver Bullough is the author of the financial exposé Moneyland (2018), a Sunday Times bestseller and two celebrated books about the former Soviet Union: The Last Man in Russia and Let Our Fame Be Great. His investigative journalism appears regularly in the Guardian, The New York Times and GQ and he writes a weekly newsletter on kleptocracy in the news for Coda Story. Follow him on Twitter @OliverBullough