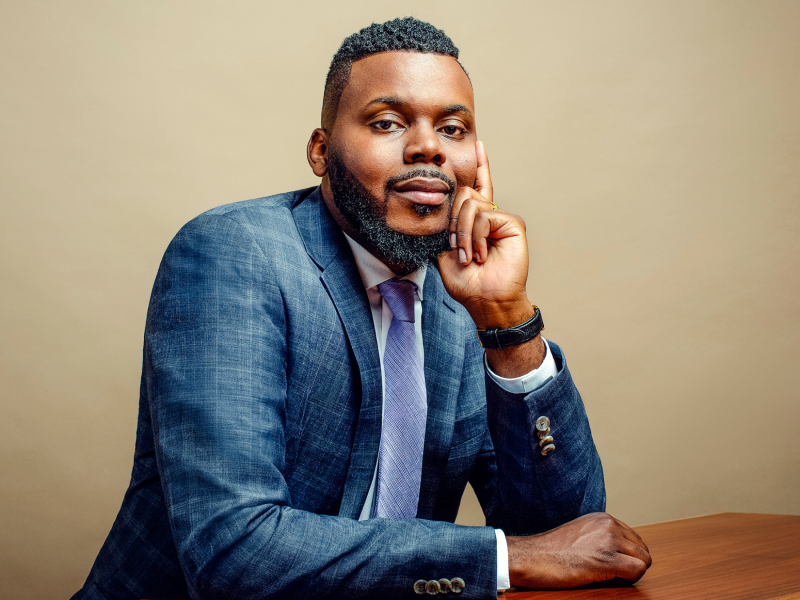 Michael Tubbs, founder of Mayors for a Guaranteed Income, talks about what a guaranteed income means for the people of Stockton.

Upon taking office in January 2017, Tubbs became both Stockton’s youngest mayor and the city’s first African American mayor. With a public-private partnership supported by a $1,000,000 seed grant from the Economic Security Project, he launched the USA’s first municipal-level basic income pilot, the Stockton Economic Empowerment Demonstration.

In conversation with Andrew Kelly, Director of Festival of Ideas, he speaks about the early results from the pilot programme in the city and how it might be developed further.

Filmed for the ‘Is It Time for Universal Basic Income?’ conference, Tuesday 13 October 2020. The conference was organised by the Institute for Policy Research at the University of Bath and Bristol Festival of Ideas.