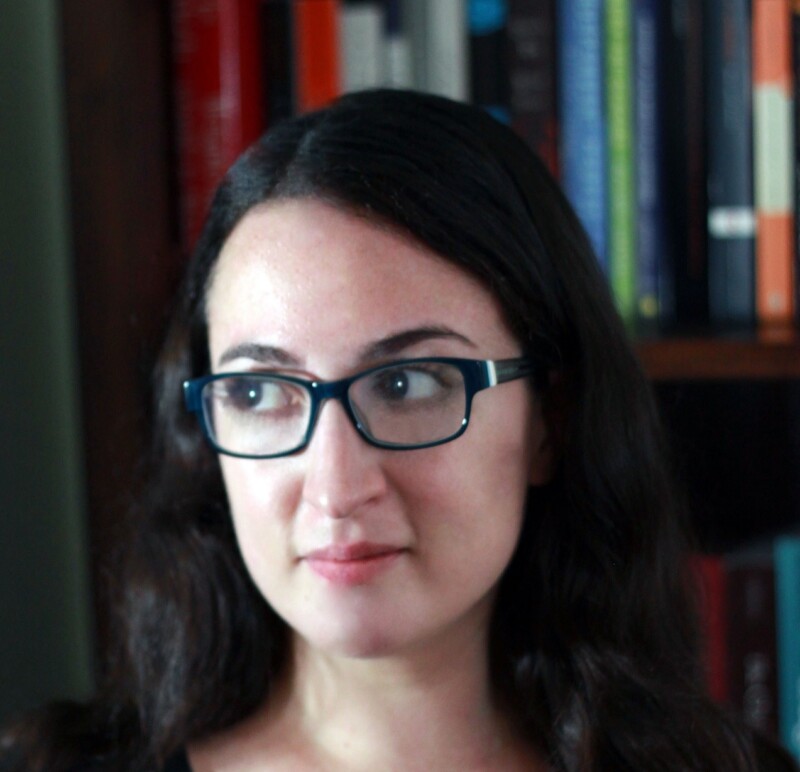 Manne ranges widely across the culture – from the Kavanaugh hearings and ‘Cat Person’ to Harvey Weinstein and Elizabeth Warren – to show how the idea that a privileged man is tacitly deemed to be owed something is a pervasive problem.

Male entitlement can explain a wide array of phenomena, from mansplaining and the undertreatment of women’s pain to mass shootings by incels and the seemingly intractable notion that women are ‘unelectable’. The consequences for girls and women are often devastating. As Manne shows, toxic masculinity is not just the product of a few bad actors; we are all implicated, conditioned as we are by the currents of our time. She sheds new light on gender and power and offers a vision of a world in which women are just as entitled as men to be cared for, believed and valued.

In conversation with Julian Baggini.

Kate Manne’s Entitled is published by Penguin Books. Buy a copy from our partners Waterstones.

Kate Manne is an associate professor of philosophy at Cornell University. The author of the award-winning Down Girl, she was recently named one of the ‘World’s Top 10 Thinkers’ by Prospect magazine.

Julian Baggini‘s books include The Ego Trick, Welcome to Everytown, What’s It All About? Philosophy and the Meaning of Life, The Pig That Wants to be Eaten, How the World Thinks: A Global History of Philosophy, Life: A User’s Manual: Philosophy for (Almost) Any Eventuality (co-written with Antonia Macaro), and The Godless Gospel: Was Jesus A Great Moral Teacher? He writes for several newspapers and magazines and is co-founder of The Philosophers’ Magazine.