What Is the Future for England? Jason Cowley 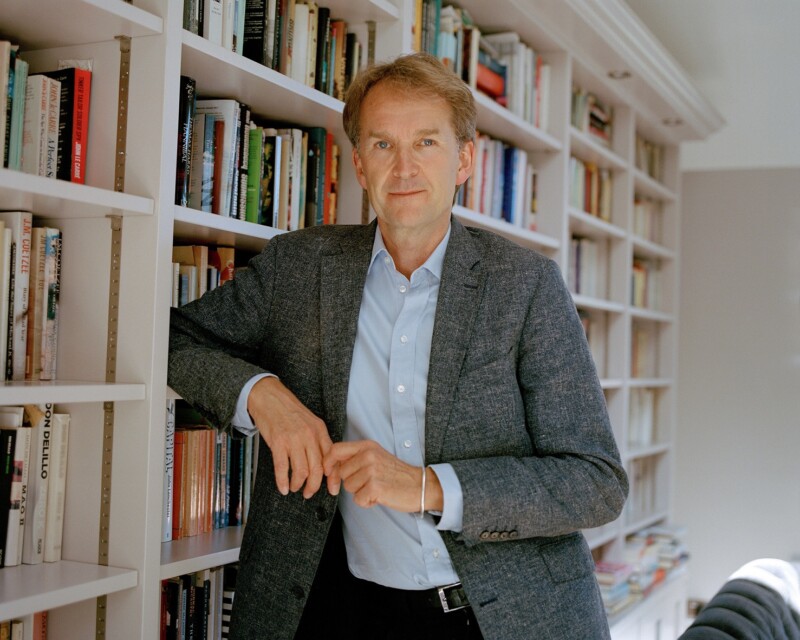 Jason Cowley examines contemporary England through key stories from recent times and reveals what they tell us about the state of the nation and its future.

What is the future for England in the UK? Spanning the years since the election of Tony Blair’s New Labour government to the aftermath of the COVID pandemic, Cowley investigates how England has changed and how those changes have affected us. Through these vivid and often moving stories, he looks at how and why England became so divided and the United Kingdom so fragmented, and how we got to this cultural and political crossroads. Most importantly, he also shows us the many ways in which there is genuine hope for the future.

In conversation with Andrew Kelly, Director of Bristol Ideas.

This event was broadcast on Thu 5 May 2022 in front of an online audience. Explore more events on our Crowdcast channel and our YouTube channel.

Jason Cowley’s Who Are We Now? Stories of Modern England is published by Picador. Buy a copy online from our partners Waterstones.

Jason Cowley is an award-winning journalist, magazine editor and writer. He has been widely credited with transforming the fortunes of the New Statesman, both as a magazine and website. In 2020 he was voted editor of the year (politics and current affairs) for the fourth time at the British Society of Magazine Editors awards.