How Do We Create a Digital Republic in the Twenty-First Century? Jamie Susskind 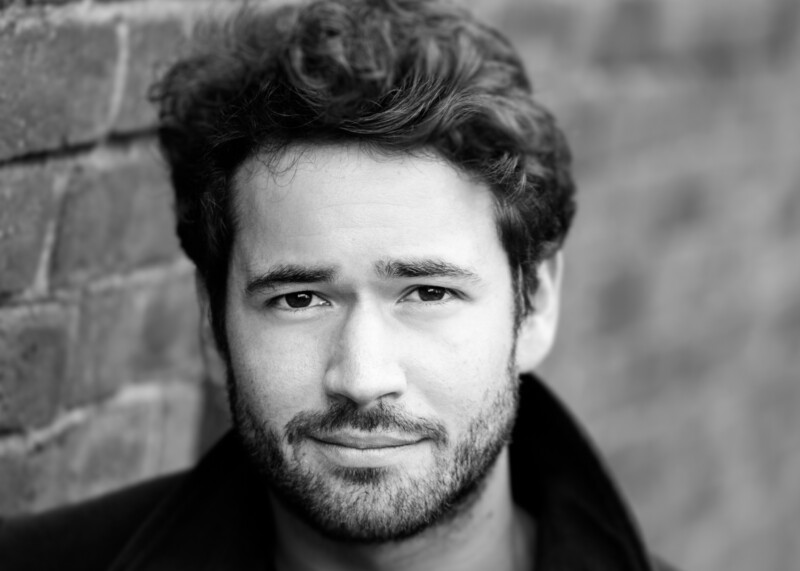 Jamie Susskind looks at how we can make an internet work for all and ensure that democracy is protected and extended.

It’s not so long ago that the tech industry was widely admired and the internet was regarded as a tonic for freedom and democracy. No longer. Every day, there are reports of racist algorithms, data leaks, and social media platforms festering with falsehood and hate.

In his new book, The Digital Republic, Jamie Susskind argues that these problems are not the fault of a few people at the top of the industry. They are the result of our failure to govern technology properly, a failure derived from decades of muddled ideas and wishful thinking. Inspired by the great political essays of the past, and steeped in the traditions of republican thought, Susskind offers a vision of a different type of society: a digital republic in which human and technological flourishing go hand in hand.

In this interview with Andrew Kelly, Susskind discusses why, where and how democracy is under threat, what makes a digital republic and his vision for a freer, more democratic, society. He puts forward solutions and ideas to achieve this including going beyond self-regulation (which doesn’t work), the agreement and adoption of new standards, and the wider adoption of mini-publics, deliberative democracy, and citizens’ assemblies. Susskind argues too for wider involvement: this should not be a debate between tech people but one which brings in philosophers and others. He concludes that national action – which leads to international changes – is essential.

Jamie Susskind’s The Digital Republic: On Freedom and Democracy in the 21st Century is published by Bloomsbury. Buy a copy online from our partners Waterstones.

Jamie Susskind is a barrister and the author of the award-winning bestseller Future Politics: Living Together in a World Transformed by Tech, which received the Estoril Global Issues Distinguished Book Prize 2019 and was an Evening Standard and Prospect Book of the Year. The Digital Republic: On Freedom and Democracy in the 21st Century is published by Bloomsbury. He has fellowships at Harvard and Cambridge and currently lives in London.

Festival of Ideas 2018: Technology, Politics and the Future of Democracy –

Jamie Susskind discusses the future of politics and technology with Sarah Ditum.