How Do We Bridge the Innovation Gap to Help Deliver Local Government’s Net Zero Ambitions? Presentations and panel discussion 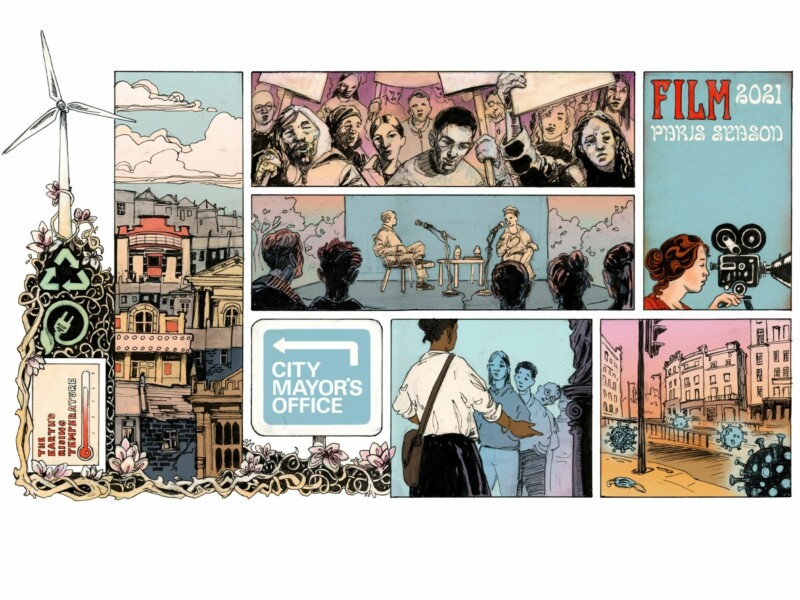 In this event, a range of speakers from the public and private sector explore the ‘innovation gap’ in relation to tackling the climate emergency.

Local authorities have a significant role to play in leading the UK to Net Zero. Three quarters of councils have already recognised the urgency of the situation in their strategies and statements. Emerging technologies and innovation will have a central role to play in delivering on these commitments. In some cases, though, the cultural differences and disconnects between local authorities and the companies which want to supply them is generating an ‘innovation gap’, thereby preventing the effective deployment of these new solutions.

This event looks for ways to bridge the gap and accelerate the delivery of the innovative products that will contribute to meeting local and national Net Zero ambitions.

Emma Clement is a Senior Consultant at Urban Foresight, with a background in technology innovation and strategy modelling. She joined Urban Foresight from the manufacturing industry, where she has worked with a range of companies on initiatives to enable performance growth. This included developing a strategy framework for her company to prepare for Industry 4.0 and the Internet of Things. Her projects carry a strong theme of data handling, particularly in the analysis of process performance.

Stephen Hilton is founder and director of City Global Futures. He is an internationally-recognised smart cities expert. At Bristol City Council he created and led Bristol Futures, a high-profile, award-winning team. Highlights include, winning the title of European Green Capital 2015; becoming the first UK Rockefeller Global 100 Resilient city; securing official designations as a UK Super Connected City and Future City Demonstrator; developing Engine Shed and Invest in Bristol & Bath, Bristol is Open and the Bristol-Brussels office; co-creating Playable City and securing funding for many successful projects on driverless cars, smart meters, smart grids, open data and large scale technology demonstrators. In his early career, Hilton worked on technology and democracy and digital inclusion, establishing the Connecting Bristolpartnership, the National Digital Challenge network and winning an award as Government Innovator of the Year for his work with the Oxford Internet Institute and Napier University. He is Strategic Adviser on Smart Cities and Regions to the West of England Combined Authority, a Fellow at the University of Bristol and a Trustee of Bristol Architecture Centre.

Kevin O’Malley is an Innovation Lead in the Urban Systems Team at Innovate UK. He also provides specialist help and support to Local Authorities in using the pre-commercial procurement instrument SBRI. Before joining Innovate UK he was City Innovation Team Manager at Bristol City Council, leading the delivery of the award-winning Smart City programme.

Amrita Poptani is Product Manager at HomeLINK. HomeLINK leverages cutting-edge smart home integration and analytics technologies to address the needs of social landlords and their residents. In her role, Poptani explores how HomeLINK’s Internet of Things solution can help in other areas such as in hospitals and schools. Before joining HomeLINK, Poptani was a senior analyst at Accenture Interative, working on the launch of the National Electricity Grid app.

Adam Thorp is Head of Policy and Programmes, East of England Local Government Association. He has a wealth of experience in Adult Social Care Commissioning and Transformation roles across three Local Authorities in the East of England and has skills in partnership development, service design and co-production.

Kezia Williamson is Head of Place for Knowledge Transfer Network, leading on the development of this priority and delivering on KTN’s commitment to connection national and regional innovation to encourage distribution of economic and societal well-being across the UK. Before taking on responsibility for Place, she established and led an analytical and insights function within KTN, building a team and delivering on projects such as the national acclaimed Space Landscape Map.