Who Profits From Shame in Today’s World? Cathy O’Neil 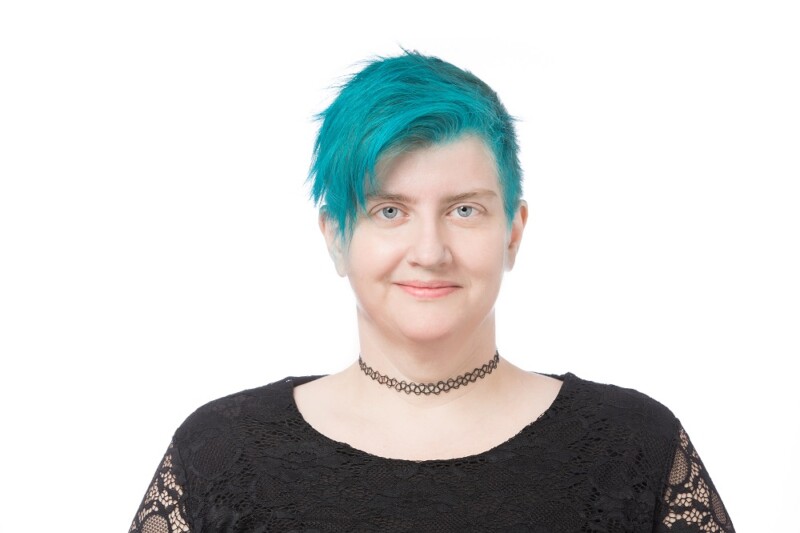 Cathy O’Neil discusses the relationship between shame and power in the new age of humiliation.

Shame is a powerful and sometimes useful tool. When we publicly shame corrupt politicians, abusive celebrities, or predatory corporations, we reinforce values of fairness and justice. But as Cathy O’Neil argues in her new book, The Shame Machine, shaming has taken a new and dangerous turn. It is increasingly being weaponised – used to shift responsibility for social problems from institutions to individuals. Shaming children for not being able to afford school lunches or adults for not being able to find work lets us off the hook as a society. After all, why pay higher taxes to fund programmes for people who are fundamentally unworthy?

O’Neil explores the machinery behind this shame, showing how governments, corporations and the healthcare system capitalise on it. There are damning stories of rehab clinics, re-entry programs, drug and diet companies and social media platforms – all of which profit from ‘punching down’ on the vulnerable.

O’Neil discusses her own experiences in being shamed, the concept of the shame industrial complex, phases of shame and apologies, when shame can be used appropriately – ‘punching up’ instead of ‘punching down’ – and much more in a frank conversation with Andrew Kelly (Bristol Ideas).

Cathy O’Neil’s The Shame Machine: Who Profits in the New Age of Humiliation is published by Penguin Books. Buy a copy from our partners Waterstones.

Cathy O’Neil is the author of the bestselling Weapons of Math Destruction: How Big Data Increases Inequality and Threatens Democracy, which won the Euler Book Prize and was longlisted for the National Book Award. She received her PhD in mathematics from Harvard and has worked in finance, tech and academia. She launched the Lede Program for data journalism at Columbia University and recently founded ORCAA, an algorithmic auditing company. O’Neil is a regular contributor to Bloomberg View. Read her blog.