How Do We Create a Better Tomorrow? Ben Rhodes and Ece Temelkuran 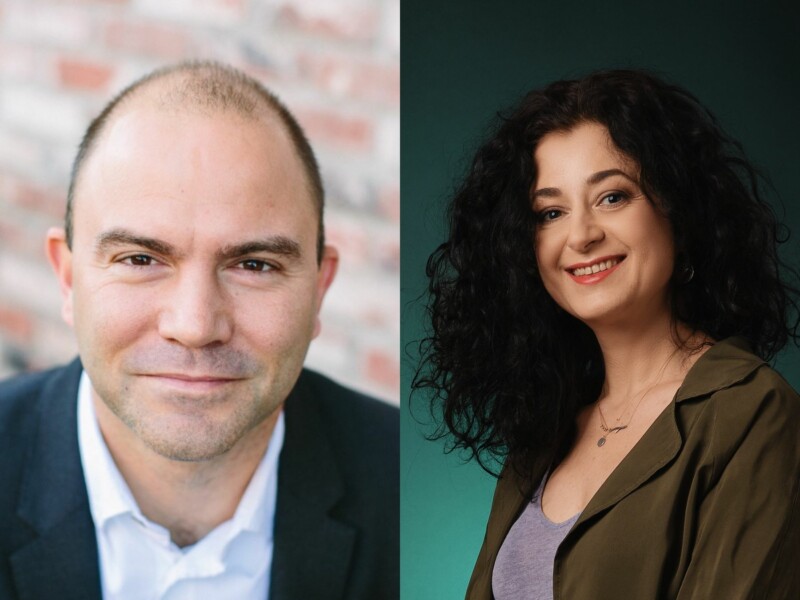 Ben Rhodes and Ece Temelkuran look at how to rescue democracy and create a better tomorrow.

The collapse of American credibility in the world and the wider failings of democracy have been coming for a long time. Ben Rhodes (former advisor to President Obama and author of After the Fall: Being American in the World We’ve Made) and Ece Temelkuran (author of Together: 10 Choices for a Better Now) look at where this leaves us and what we do next.

Starting from whether it is right to use the word fascism (instead of right-wing populism) they move to looking at America’s role. They talk about social media platforms and discuss problems with disinformation and the manipulation of information. They debate our loss of agency in trying to deal with undemocratic leaders; why we need to follow the concept of ‘enough’; and the role of morality and love as central concepts in progressive politics.

Finally, they look at why aspiration is important; how to talk to political opponents (and whether you can have dialogue with fascists); and why renewing democracy is a long-term, never-ending project.

Ben Rhodes’ After the Fall: Being American in the World We’ve Made (Bloomsbury) and Ece Temelkuran’s Together: 10 Choices for a Better Now (Fourth Estate) are available from  Waterstones, our bookselling partners.

Ben Rhodes is the author of the New York Times bestseller The World as It Is and now After the Fall: Being American in the World We’ve Made; co-host of Pod Save the World; a contributor for NBC News and MSNBC; the co-chair of National Security Action; and an advisor to former president Barack Obama.

Ece Temelkuran is an award-winning Turkish novelist and political commentator, whose journalism has appeared in the Guardian, New York Times, Frankfurter Allgemeine and Der Spiegel. She won the Edinburgh International Book Festival First Book award for her novel Women Who Blow on Knots, and the Ambassador of New Europe Award for her book Turkey: The Insane and the Melancholy. She is the author of the internationally acclaimed How to Lose a Country and now Together: 10 Choices for a Better Now.