The Twilight of Democracy Anne Applebaum 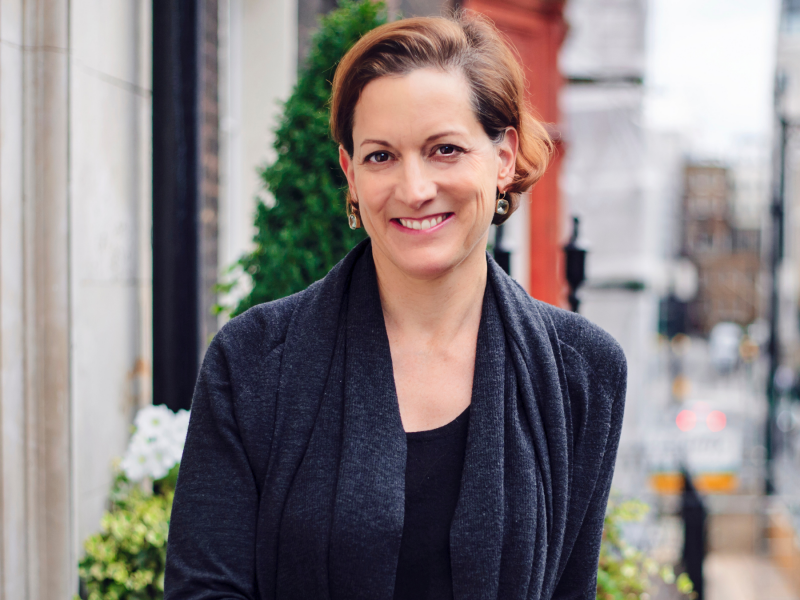 Why did the wave of enthusiasm for liberal democracy come to an end?  How did we come to be so divided?  Why did everyone get so angry?

Applebaum charts the rise of autocratic and paranoid governments in Poland and Hungary and the cultural despair that fuelled Brexit. She looks at the media cacophony that has driven some Spaniards to return to old nationalist slogans, and the apocalyptic pessimism that led many to support the election of Trump.

She examines the cynical use of conspiracy theory as well as the authentic desperation of those who believe that their nation is in danger of extinction; the role of social media in creating anger and anxiety, as well as the anger at a meritocratic system that, by definition, always left some people out; and the intellectual roots of what she calls the ‘seductions of autocracy’ and has shown how, given the right conditions, any society can turn against democracy.

Political leaders and historical figures appear in the story, but Applebaum focusses above all on the dissatisfied intellectuals, philosophers, spin doctors and journalists who deliberately sought to create new definitions of ‘the nation,’ new political realities, and sometimes deep new divisions. Many of them – in Poland, the US and the UK – were once Applebaum’s friends.

She is in conversation with Festival of Ideas director Andrew Kelly.

Anne Applebaum is a journalist, a historian and the author of several books about the Soviet Union and central Europe. Her book Iron Curtain: The Crushing of Eastern Europe, 1944-1956 was a finalist for the National Book Award and won the Cundill Prize for Historical Literature. Gulag: A History won the 2003 Pulitzer Prize for Non-Fiction. Her latest book is Twilight of Democracy. Follow her on Twitter @anneapplebaum