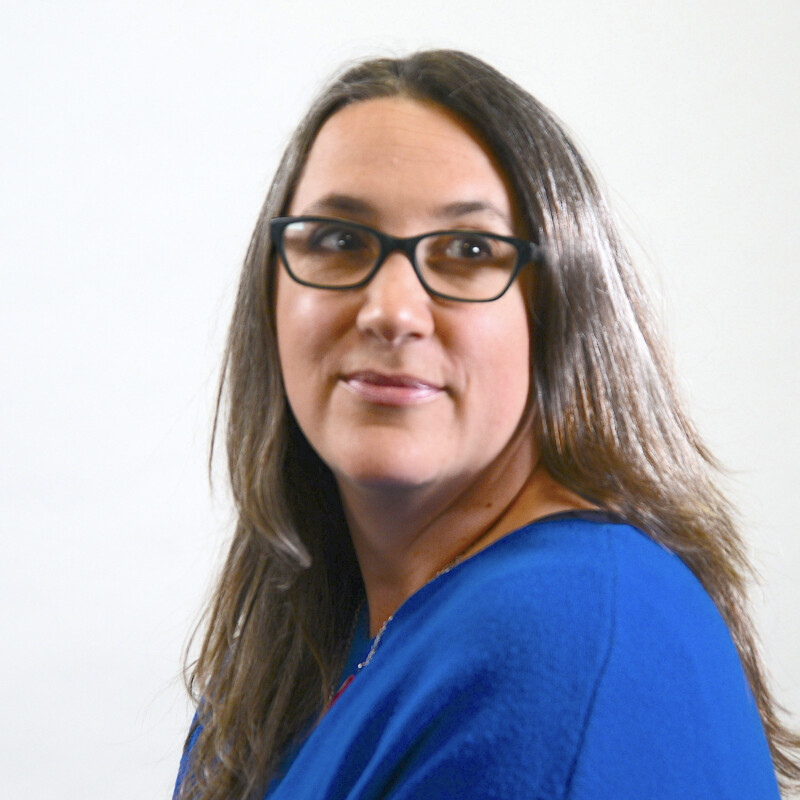 'I used to think of prayer wheels… Night after night, prayer wheels ceaselessly turning in the darkened cathedrals, those domed and gilded palaces of the Faith, the Majesties, the Rialtos, the Alhambras. . . While the wonderful people out there in the dark, the congregation of the faithful, the company of the blessed, they leant forward, they aspired upwards, they imbibed the transmission of divine light.'

(Angela Carter ‘The Merchant of Shadows’)

For me cinema-going – when it is done properly – is a quasi-religious ritual: that coming together with strangers to share a sense of communitas. Sometimes I think the only reason I set up the Cary Comes Home Festival is so I could see Cary Grant’s films on the big screen. The difference between watching North by Northwest alone on DVD in your bedroom and watching it with 300 other people at the Bristol Hippodrome, the theatre where Archie Leach started out, is palpable. I jumped, hid my eyes behind my hands, laughed out loud: it’s funnier, sexier, more thrilling watching it with an audience.

I grew up round the corner from the ABC Cinema, Whiteladies Road for the first seven years of my life and it’s where I had my formative cinema-going experiences. It’s likely that Cary Grant’s mother, Elsie Leach, used to watch her son on the silver screen there, as she lived on Whiteladies Road in the 1930s. It’s where I am told I saw my first film, Dumbo, and where I was traumatised by the death of Bambi’s mother – in the first film I actually remember seeing – and where I saw Star Wars with my big brother, gazing up at that huge yellow opening crawl receding into space on what would have still been an enormous screen. The cinema was subdivided into three screens in 1978, but by that time we had emigrated to Urbana-Champaign, Illinois in the mid-West of America. On our first flight back to Bristol for the summer holidays the inflight film was Grease. I had my headphones tuned into the wrong radio channel so I wondered what all the fuss was about when my school-friends were raving about it, as I was listening to the wrong soundtrack. A lot of my film-watching has been on planes.

One of my strongest cinema memories is seeing Terence Malick’s Days of Heaven at the Art Theatre in Champaign – both film and venue leaving a lasting impression on me: Ennio Morricone’s mesmerising score; Néstor Almendros’ and Haskell Wexler’s heavenly magic-hour cinematography; and the hellish imagery of locusts and conflagration. I’m not sure I fully understood it at the time, but Linda Manz’s hauntingly naive voiceover resonated with my prepubescent confusion over my parents’ breakup.

My mother and I moved back to Bristol in the early 1980s and I remember queuing down the side of the ABC Whiteladies to see ET the Extra Terrestrial. I will never forget the experience of my first Rocky Horror Picture Show there as teenager, with full audience partici-[SAY IT!]-pation. The film celebrates B-movies and the power of cinema to fuel our imagination, with Tim Curry’s tragic Frank-N-Furter climbing the beautiful RKO tower singing ‘Don’t dream it, be it’ at the end. By this time the cinema had been subdivided and we were upstairs in what would have been the original balcony. We got told off for dancing on what we thought was a stage but was presumably a false ceiling separating us precariously from the two cinemas beneath.

My other Bristol cinema experiences include the still extant Odeon in Broadmead – I mostly remember the pink-tiled loos – and Studios One to Four on The Pithay (where I saw Jaws 3-D during that short-lived early Eighties mini-resurgence of 3D). And, of course, Watershed, the UK’s first ‘Media Centre’ where I took part in a darkroom photography course and in later adolescence remember emerging from Scorsese’s After Hours into the harbourside wondering where the night would take us. It’s where I revised for my A-levels whilst gallery-sitting in Watershed’s photography gallery, now Waterside 1, 2 and 3.

Cinema-going was not my only mode of film-watching. I consumed my fair share of video nasties and of course the wonderful BBC2 film retrospectives, my favourite of which was the Clint Eastwood season. I videoed For a Few Dollars More and rewatched the ending over and over again: ‘Any trouble, boy?’ asks Lee Van Cleef. ‘No, old man. Thought I was having trouble with my adding. It’s all right now.’ I learnt it off by heart. I wanted to have Clint Eastwood and be the man with no name all at the same time.

Summers in America to see my dad: watching Ghostbusters in a packed, sweaty auditorium escaping the summer rain with newborn sister breastfeeding under my step-mother’s shirt; watching Revenge of the Nerds at the Sky-Way Drive-In in Door County, Wisconsin, letting the rain sheet over the windscreen and getting bitten by mosquitos finding their way through the tiny crack in the window where the radio speaker hung.

During my university days, Manchester’s arthouse cinema, the Cornerhouse, was a mainstay – often conflated in my mind with Watershed as the Cornershed or the Waterhouse. It’s where I first saw David Lynch’s Eraserhead – the only film I’ve ever walked out of because I found the soundscape so disturbing. We would often catch a worthy movie at the Cornerhouse, followed immediately by a Bridget Fonda movie at the Odeon opposite, emerging squinting out into the sunny Saturday afternoon. A different kind of binge-watching. Seeing Arachnophobia at the local Cine City in Withington, jumping out of my skin when someone threw popcorn from the back row just at the climax of the flame-thrower scene; and where the 35mm film caught in the gate at the end of Men in Black at the precise moment that Tommy Lee Jones neuralyzes Will Smith – thinking what a brilliant way to end the movie as the celluloid melted to white on screen, as if we were all being neuralyzed. I’ve always felt the coda unsatisfying after that.

When I returned to Bristol in 1999, to do the MA in Film and TV Production at University of Bristol, the ABC Whiteladies was still open. One of our documentary productions filmed there, using it as a double for the interior of the Odeon, for a re-enactment of the infamous unsolved murder of the manager Robert Parrington Jackson in 1946. He was shot precisely at the moment that gunshots rang out on screen in The Light that Failed. The ABC closed in 2001 and nearly a decade later, when I became involved with the campaign to reopen the cinema, I had the privilege of seeing inside the now derelict building. The projection booths were full of pigeon droppings but still intact and the most astonishing feature was the sprung dance floor of the mirrored ballroom. Although the Whiteladies Picture House campaign was not successful in its goal to set up a community cinema, it was instrumental in blocking the planning application to convert the cinema into a gym and it did galvanise public opinion that led to its eventual refurbishment by the Everyman Cinema chain.

After becoming a mother my cinema-going had a renaissance with Watershed’s Cinébabies – watching Il Divo with a baby up your jumper is not to be missed! I’ve since enjoyed terrorising my son by taking him to the pictures. He has always had a very intense, visceral reaction to films. I lied when I said Eraserhead was the only film I’d ever walked out on. I was forced to miss the end of The Last Jedi when he begged me to leave as he was so terrified by the music. Like mother, like son I suppose. Although the pandemic paused our worship at the altar of the silver screen, watching films online sustained us throughout lockdown. However, I for one can’t wait to get back to that sacred, shared cinema experience.

Charlotte Crofts is Associate Professor of Filmmaking at the University of the West of England (UWE Bristol) and director of the Cary Comes Home Festival. She is producer of the Curzon Memories App and the Lost Cinemas of Castle Park, two locative heritage smartphone applications celebrating local cinema history in the places where it actually happened.

Audio recording
Listen to an audio recording of Charlotte Crofts reading her essay at the SoundCloud link below.