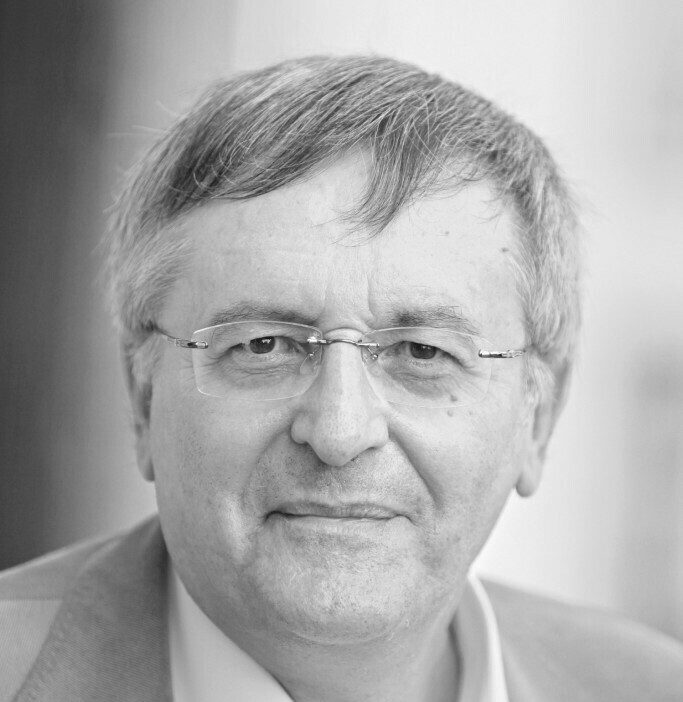 I first watched Andrei Tarkovsky’s film Solaris, not long after it was released, in Oxford in late 1972.

My next viewings were in San Francisco, where it seemed to be permanently showing when I was spending time in northern California later in the Seventies. The film shows a seemingly sentient, water-covered planet making replicas of human beings and places from the memories of visiting astronauts. Rewatching the film on DVDs, it has recreated for me the places in which I watched it.

The fact that I watched Solaris originally in cinemas may be significant. Looking at a film in a darkened theatre is an experience separate from the rest of life. That may be why films that have an edge of unreality about them can seem so compelling on the big screen. The distance between imagination and perception shrinks, and what is seen feels like a vision coming from a hidden part of the mind.

There is a sizeable literature on Tarkovsky’s Solaris, to which I contributed in a section of my book The Soul of the Marionette (2015). I concluded that the simulacra fashioned by the ocean may be not radically different from the forms we find in the world we actually inhabit. Something like this is intimated in what for me is the most powerful scene in the film. The psychologist Kris Kelvin has been sent to the planet to report on whether the mission of determining whether it is truly sentient should be continued or abandoned. Inexplicably, Kelvin is joined for a time by an avatar, or ‘mimoid’, of his deceased wife Rhea, who is as baffled as he is as to how she has come to be there.

Towards the end of the film the psychologist is shown walking through trees towards a wooden house where he meets his late father. The camera then pulls back to reveal that the house, the woods and Kelvin’s father are all of them mimoids, tossed from the ocean only to crumble and fall away when Kelvin is no longer looking at them.

If the ocean planet Solaris fashioned a place from Kelvin’s memories, Solaris the movie evoked memories in me of cities I once lived in. As they were in the Seventies, Oxford and San Francisco seem like imaginary places today. A place is not a physical location but a moment in the life of a soul. The scruffy, down-at-heel Oxford I relished as an impecunious student has gone, and apart from the colleges the city looks and feels much like central London. The misty, lotus-eating streets of San Francisco through which I wandered are no different from those of many other American cities, a mix of anxious affluence and rancid despair. But even as I watch it today, Solaris revives the cities as I once knew them. Like Kelvin, I am drawn into a world that exists only while I am perceiving it.

A few weeks after I first watched the film, I read the novel on which it is based, published in Polish in 1961 and in English in 1970. Sections of Stanislaw Lem’s Solaris consist of discussions of ‘Solaristics’, a research programme attempting to understand how contact with an alien intelligence might be achieved. It was a project, the narrator tells us, which seemed to its critics to be ‘the space era’s equivalent of religion: faith disguised as science’. The struggle to contact an alien mind is a surrogate for the mystical quest for God.

In another interpretation, also suggested in the book, those who claim to be trying to understand the water-covered planet are not attempting to contact an alien mind at all. They are only ‘seeking Man. We have no need of other worlds. We need mirrors’. The struggle to understand an inhuman intelligence then becomes a critique of solipsism, the inability or unwillingness of the human mind to move outside itself. For Lem, this may have been the meaning of the book.

Tarkovsky’s Solaris is different. It is a stream of numinous images, which – as we see them on the screen – seem intermingled with our memories and desires. Yet what we see is not manufactured by our conscious selves. Instead, film releases parts of ourselves we had not known before. We cannot fully articulate what they tell us. For me, though, the epiphanies evoked by Tarkovsky are revelations of the dream-like transience of the human world.

Living in Britain in the Seventies felt more than usually provisional. There were industrial conflicts, power shortages and a three-day week. Following the oil shock of 1973, queues for daily necessities formed outside shops. At night, pubs and restaurants served customers by candlelight. Heating was cut to save energy. Waste was collected only intermittently, and in London the streets were littered with rubbish. Occasionally rats could be seen scuttling across the pavement.

As I recall the time, it seemed like a collective dream was breaking up. A sense of evanescence was in the air. The media were full of talk of the collapse of capitalism, while the oil shock stoked fears of the end of industrial society itself. Neither of these denouements seemed to me likely, but I was not surprised when the world of the Seventies came to an end. By 1979, when Margaret Thatcher took power, another dream was taking over.

Many were shocked by the sudden disappearance of the world they had known, and – despite all the idle chatter about revolution that was common at the time – unthinkingly took for granted. But abrupt shifts are in the nature of dreams, whether they are those of societies or individuals. Long periods of drift are suddenly interrupted, and a new dream quickly takes shape.

While I loved the ramshackle world of the Seventies, I did not mourn its passing. Nor did I expect the new dream to last forever. Thirty years later, in the financial crisis of 2008, it too began to melt away. Now, as a result of the pandemic, we find ourselves between dreams. Happily, a full awakening is a nightmare we will not have to endure. In one form or another, the dream will continue.

In Lem’s novel, the last mimoid Kelvin encounters is a floating island, looking like a city tens of centuries old, a maze of winding streets and alleyways that descend abruptly into the waves. Landing on a beach, he finds the waves responsive to him, producing a flower that moulds itself around his fingers, then floats off to sink into the water. The ocean seems to have been playing with him.

The novel ends with the psychologist undecided as to whether to remain on Solaris or return to Earth. If he stays, perhaps the avatar of his beloved wife will return. Or maybe the planet will go on playfully fashioning mimoids, while being indifferent to his memories and his hopes.

Tarkovsky’s film has stayed with me in a way that Lem’s book – one of the greatest works of speculative fiction – has not. As the places in which I watched it have been washed away, what I feel is not sadness. Instead, it is wonderment at the ever-vanishing human dream, of which I am a part.

John Gray is the author of Straw Dogs: Humans and Other Animals (2002), Feline Philosophy: Cats and the Meaning of Life (2020) and other books. He writes regularly for the New Statesman.

Audio Recording
Listen to an audio recording of John Gray reading his essay at the SoundCloud link below.