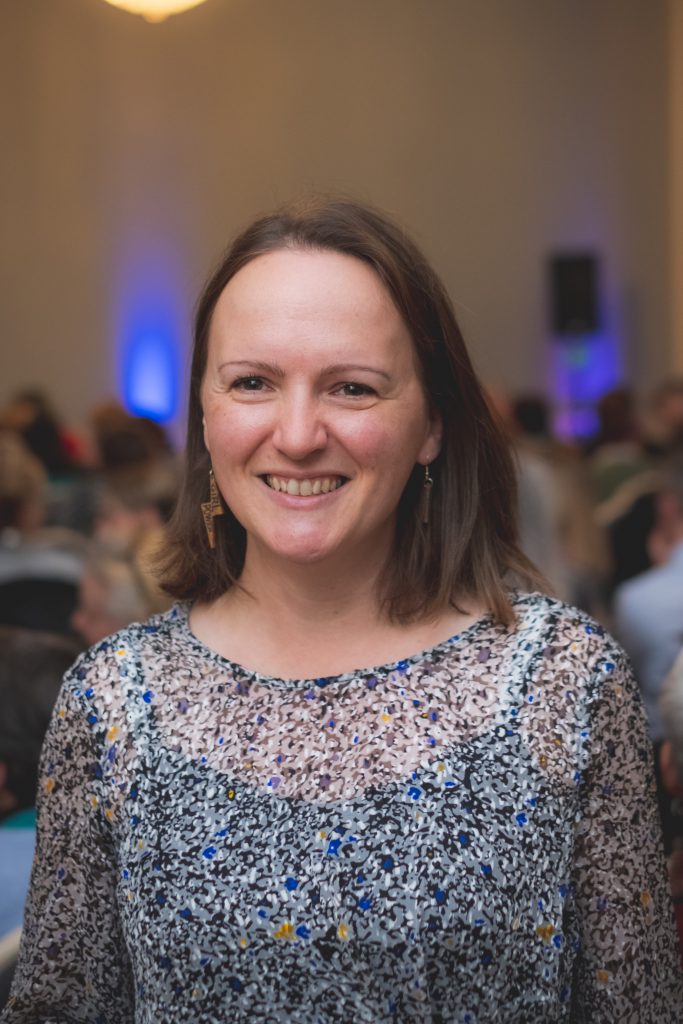 Nostalgia makes us feel a familiarity for something that we may never have experienced, simply by virtue of having viewed a rosy-lensed version of it that neatly edits out the terrible times that inevitably coexisted with the good bits.

And when times are tough in the present, what better than to escape into a carefully edited version of the past?

I’m as guilty of this as anyone. In the past year or two, I’ve rewatched all my hot-water-bottle films. None more than Billy Liar and Gregory’s Girl, both of which are bestowed with great casts, brilliant scripts and escapist plots. And both of which I discovered via pop songs.

On the 1993 album So Tough, Saint Etienne bridged most of the songs with samples from classic films. Which was how I first heard the following disembodied lines:

A few years later, hearing those same words bellowed into an undertaker’s urn and booming out of a chunky TV, was therefore ver’ exciting. I finally knew where they were from. They were from the 1963 film Billy Liar.

That life-changing Thursday morning was in spring 1995. I was 17 and studying for an A-level in Film Studies. Suddenly, everything was swirling into one bright flash: Saint Etienne! Tom Courtenay! Julie Christie! That bloke from The Likely Lads! Billy Liar! What an auspicious morning. Yet I just sat there, wondering why nobody else was as excited as I was by this unexpected pop culture explosion. Wondering why nobody else felt their heart fizz as Billy (Courtenay) longed to avoid orange-munching mundanity with Barbara (Helen Fraser) by escaping from Yorkshire to London with the exciting Liz (Christie).

And where was I when this momentous event took place? I was in a classroom in a repurposed dentist’s surgery, in an extension of the college in Somerset I attended. The institutional TV was wheeled in on a trolley and, along with the VHS player underneath, was bolted down so we couldn’t steal it. Nobody ever bothered to close the blinds for these screenings. And we sat on uncomfortable wooden chairs with fold-over arm rests for putting our notebooks on.

It was tremendously exciting, suddenly piecing together the fragments that formed my teenage world. As a band, Saint Etienne is steeped in nostalgia. In the 1990s, singer Sarah Cracknell even looked and dressed like a 1960s model. On So Tough, that Billy Liar quote bridges into ‘You’re in a Bad Way’, which is a song about nostalgia and the kitchen-sink dramas of the 1960s, written in the style of Herman’s Hermits. There’s burnt toast, cold coffee and Bruce on the old Generation Game. The narrative of ‘You’re in a Bad Way’ is of a bored young man who has lost direction. It could be the story of Billy Fisher. Or Gregory Underwood.

Although I was just two when Gregory’s Girl was released in 1980, that hasn’t stopped it becoming one of my favourite films. Rewatching Gregory’s Girl is akin to being swaddled in a comfort blanket imbued with the scent of a past I am too young to remember, and which I never would have experienced anyway, given I have never played football, never been a teenage boy and never tried to hitchhike from Cumbernauld to Caracas.

Just as my love for Billy Liar developed into a crush on actor Julie Christie, my fascination with Gregory’s Girl stems from my adoration for pop star Clare Grogan, who I had fallen in love with after discovering her band Altered Images when I was 12. More than 30 years later, this crush shows no signs of abating. Via a single by The Fat Tulips called ‘Where’s Clare Grogan Now?’, I made another new discovery. The run-out groove of the 7” includes an audio grab of Clare saying ‘Goodnight, Mr Spaceman’ from Gregory’s Girl, a film I had not yet seen but now needed to find urgently. But with no internet to stream anything from and the local video rental shop not having it in stock, I was stuck. Until a VHS copy arrived on my 15th birthday in 1993.

Glued to the living-room sofa that morning, elbows on knees, chin in hands, I was transfixed for the 91 minutes that the video ran on the family TV. It was a very dark print and most of the exterior shots were difficult to see, but I loved it. The synthesizer soundtrack, the blow-dried hairstyles, and the gawkiness of the boys who were desperate to attract the sophisticated girls at school. I was a similar age to the characters when I first watched the film and maybe that was part of the appeal.

Gregory’s Girl is a seemingly innocent film about a goofy boy (John Gordon Sinclair) who falls in lust with Dorothy (Dee Hepburn) who is so good at football that she replaces him on the school team. But the film is not really about teenage infatuation or football. It’s a clever and funny study into the way people gently manipulate one another for their own goals, and it’s about a longing for something more. Sure, some of it is a little troubling in hindsight: the male teachers fantasising over the schoolgirls, the kids selling pastries from the toilets, the boys hiding in the bushes to take photos of the nurses getting undressed in their lodgings.

However, Gregory’s Girl is also gently mocking the fragile male ego. Mr Menzies the football coach is the most emasculated man imaginable, and even little sister Madeline’s ten-year-old beau is portrayed as an overzealous loser (‘You’re going to run out of perversions before you’re 12,’ sneers Gregory). Meanwhile, Dorothy and her friends manipulate Gregory into doing whatever they want; Gregory’s kid sister is the wisest person ever committed to celluloid; and the girls study science at school while the boys take cookery classes.

Everything director Bill Forsyth put into this film is deliberate. There are so many tiny details that seem disparate but create a masterpiece. With a cast of unknown teenagers, Forsyth set the film in the town of Cumbernauld, which was itself an unknown teenager having been built post-war. This is juxtaposed with a headmaster whose only concerns are where Dorothy will shower after football, what kind of pastry he should choose for his secret order of treats, and interrupting his jaunty piano playing to utter – perfectly in rhythm – ‘Go away you small boys’. Brilliantly, the school is haunted by a child dressed as a penguin who is shuttled from one corridor to another as a variety of teachers tell him a different classroom to go to, none of which is ever explained. The physical humour of Gregory is balanced with the controlled, coordinated movements of Dorothy.

And then there is Clare Grogan as Susan who, while her classmates look brash in their post-punk clothing and make-up, exudes the sophistication and taste that we would expect from a beret-wearing goddess who dances in the park.

The similarities between the two films are endless. Both Billy and Gregory are facing pivotal points in their lives; they are on the brink of crisis. Both are infatuated with unattainable women. Both are kind-hearted dreamers with big ambitions to escape small-town mentalities. Really, it all comes back to the penguin in the hallway – forever searching for something unspecified, going around in circles and ultimately ending up back where they began after bumping into doorways.

In 1996, the Watershed cinema hosted a screening of Gregory’s Girl. I didn’t live in Bristol at the time but drove up just for the evening, unable to miss the chance to see such a significant film on the big screen. I sat in Watershed 1 utterly mesmerised, not least because the print was perfectly lit and I could finally see all the exterior shots that my grubby VHS copy had denied me.

A year or two later, I found a VHS tape of Billy Liar in my undergraduate university’s library and persuaded my flatmates to watch it on someone’s tiny telly while we perched in a row on a single bed. They were unimpressed, unable to believe anything good could be in black-and-white or, worse, nearly 40 years old. A few years later, after a press junket in London, I finally won my prize: my very own VHS copy of Billy Liar which had been sitting quietly in the racks of the big HMV on Oxford Street. These days, I’ve upgraded both Billy Liar and Gregory’s Girl to DVD but still listen to Saint Etienne on the original vinyl because it sounds better. The three elements combine to create the ultimate pop culture experience and nostalgia has never felt so reassuring.

Audio Recording
Listen to an audio recording of Jane Duffus reading her essay at the SoundCloud link below.

Jane Duffus has worked as a journalist and editor for numerous national magazines and publishers. She is a freelance writer, editor and public speaker, and the author of five books including two in The Women Who Built Bristol series. She still longs to see Billy Liar on the big screen.