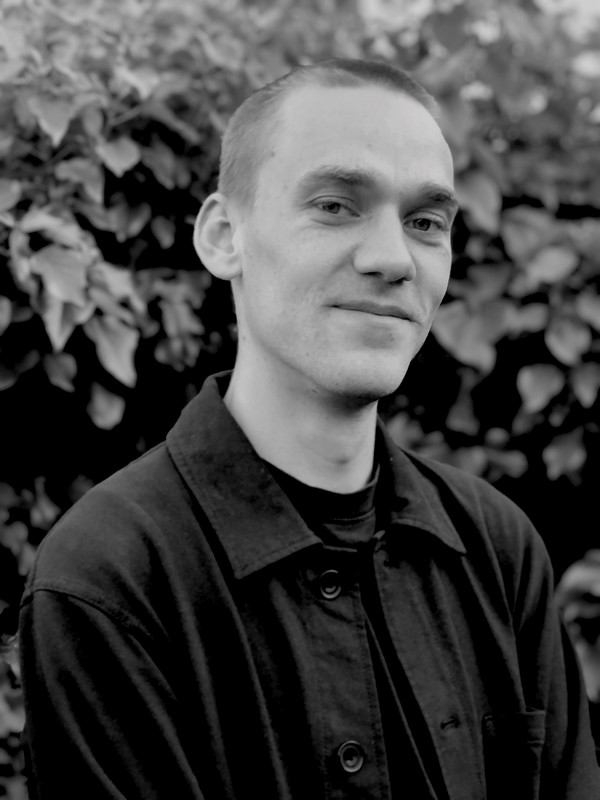 As part of Film 2021, Bristol Ideas and Encounters commissioned three local filmmakers to create a microfilm (30 seconds to four minutes in length) responding to the theme ‘Bristol: City of Film’.

Theo Watkins is a writer-director and editor from England whose work spans film, music video and documentary. He writes here about his film Same Stuff.

The concept for Same Stuff started out as a fun little Bristolian update of Dziga Vertov’s 1929 Soviet film Man with a Movie Camera — a skittering, self-reflexive and visually-driven ‘City Symphony’.

Although the Soviet film styling survives in the finished piece, I realised that shaping the film around a personal perspective would be a more rewarding and less broad direction to go in.

In came Vic Golding, whom I met through photographer Nick Spollin, from the charity Gathering Voices. Vic is a man who has lived in Bristol his whole turbulent, colourful, vibrant life. Through being in recovery from addiction, he has developed an honest, profound outlook and a beautiful way of expressing it.

I thought: with everything that he’s been through, with the disparate mind-sets he’s inhabited, how has his view of Bristol changed? This became the question that guided the film — everything from the sound to the visuals.

The shoot had a perambulatory quality to it. After spending the morning filming with Vic and with his dazzling words going around my head, myself and director of photography, Jamie Harding strolled around Bristol capturing imagery that stuck out to us. I had a set of shots in mind, but many didn’t make it into the final film, replaced in favour of frames we captured ad-hoc and unplanned.

I remember hearing a quote from Derek Jarman in which he compared his typical production process as a ‘living, breathing thing’ — subject to change, chance and spontaneity. That’s how I treated making Same Stuff.

Visually, the constant guiding principle was our early Soviet film-inspired style. I wanted it to look like a damaged, previously lost reel found in some damp ex-USSR basement. The Ukrainian filmmaker Alexander Dovzhenko became my primary inspiration, with his dreamlike, frankly bonkers, silent films.

I wanted Same Stuff to somehow feel like the past was intermingling with the present, entwining in some cosmically unknowable way. The old Bristol existing at the same time as the current, the new Vic mindfully conversing with the old. A weird little filmic palimpsest of our beautiful little city and a particularly inspiring resident.