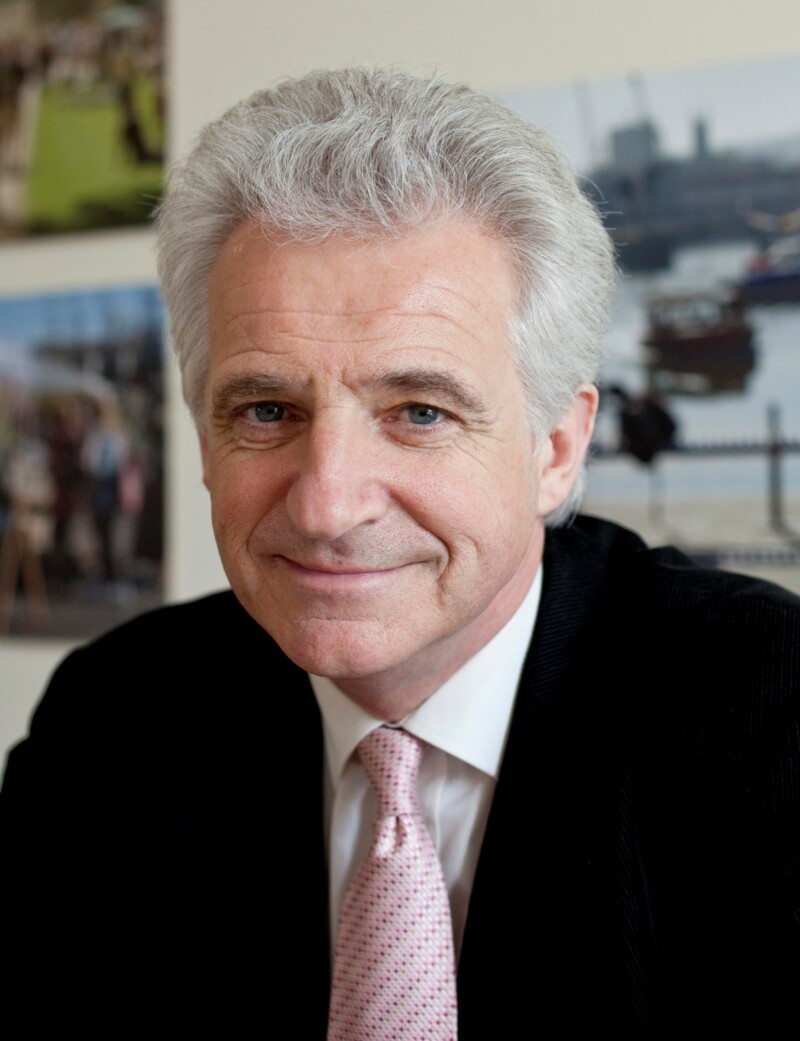 There is no such thing as a perfect form of governance and, in the last 35 years, Bristol City Council has had three different systems. In 2012, there is no doubt that the city voted for change (albeit on a desperately low turnout) because the council had become bogged down by febrile party politics. Elections by thirds (in which council elections took place three years out of four) made governance unstable and business difficult to conduct. The electorate desired some common sense and consistency along with clarity of policy delivery which they could judge in all-out elections over a four-year period.

The Directly Elected Mayor model seemed to promise that, and the frustration with party bickering was reflected in the election of an independent, George Ferguson, as the first elected mayor.

The political make-up of the council, however, continued to reflect a divided political party representation. Now confronted by an elected mayor who had sole power, councillors felt that they had been relegated to regulatory committees, mostly dealing with small-scale issues of planning and licensing, or sitting on scrutiny committees, which were largely toothless.

The main impact on the council’s governance for me, however, was the sudden change in the focus of the officer corps. Overwhelmingly good and gifted people, they are permanent, while politicians come and go.

In a ‘leader and cabinet system’, which Bristol City Council had before the directly elected mayor came into post, power is delegated and shared with the cabinet to oversee and change the delivery of policy, making sure that it aligns with the ruling party policy. A mayoral system, by contrast, provides one person who makes the decisions and who is ultimately responsible.

Under the former system, there is a group of people who essentially share decision making, where supervision is greater, whereas under the latter there is really only one person to keep happy.

This became very clear when George Ferguson appointed a cabinet of ‘advisors.’ It was obvious from the outset that the attitude of the officers changed towards cabinet members because they simply weren’t going to be making decisions at any point.

And good people though they are, officers undoubtedly have their own view on how things should be done. They work with the many issues and problems all the time and develop their own beliefs as to what the solutions are. That is not surprising.

Under the mayoral model, it seems to me that the influence of the officer corps and chief executive rises significantly and the influence of councillors – and the council – declines. It is perhaps ironic that this is exactly the argument that is raging in Westminster. Do we really have sovereignty of Parliament or absolute rule by the Executive?

On the other hand, you could say a benefit of the mayoral system is that major decisions can be made cleanly without significant obstruction from council. But is that democratic? What is the point of having 70 other elected people whose views are largely ignored? Do they exist just to solve the problems of local constituents and have no bigger part in decision making other than providing comment?

The local chamber of commerce, Business West, has been strongly supportive of the directly elected mayor model as they find having a central figure of authority with a high profile is good for the city’s image (although their position on the referendum is a neutral one). And if you look at some of the more impressive mayoral figures in Europe, that desire for a central, accountable figure is understandable. But then the Mayor of Bordeaux, one of our twin cities, is head of the sub-regional governance, not just the city – and we ourselves have sub-regional governance in the person of a different figure, the West of England Mayor.

It has been nigh on ten years, and though there has undoubtedly been progress, there still seems to have been no modal shift in some of the city’s central issues. Not many people really seem to believe that Bristol will be awarded funding for a hugely expensive underground system, ambitious housing targets haven’t been met and the arena won’t be built on the Temple Meads site where the council has consistently argued it should.

So, after a decade, it seems to me fair that the people of Bristol should have the right to revisit the mayoral system since it continues to generate controversy with claims that it is an ‘elective dictatorship,’ that doesn’t really deliver significant change. But is the reversion to a committee system really a wise alternative? It was found to be clunky and slow by the Government in the ‘90s and, after a brief flirtation with it recently, South Gloucestershire Council has reverted once more to having a leader and cabinet. If we ditch the mayoral model, surely it would be better to have the same governance as our neighbouring councils with whom we will have to work ever more closely in the combined authority?