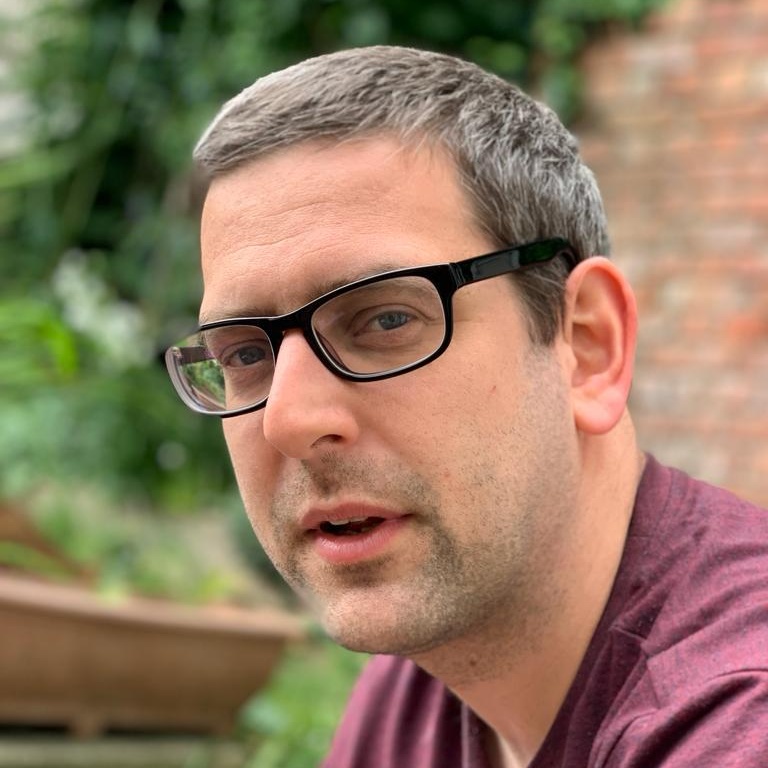 Rob Bryher is the Car Free Bristol campaigner for the climate charity Possible. He was a Green Party councillor (2013-16) and served as the Green council group leader and chair of the Association of Green Councillors. He has a Master’s degree in urban planning from UWE Bristol and has previously worked for North Somerset Council in transport policy. He is writing this in a personal capacity.

I recently visited Cotham Hill. This lovely street has become even lovelier as motorised road vehicles, except those making deliveries, have been prohibited and the road opened to people. It’s now a safe, enjoyable space where people stay, relax and, importantly for traders, spend money. It gave me hope, and it reminded me of the potential for change when residents, businesses and local representatives come together to take action for cleaner air, better places and lower carbon emissions.

Bristol’s target for reaching net zero is 2030. Cities are important for national net zero targets as their density makes them the arena for reshaping our built environment and social relations so that people can enjoy the places they call home and move about them efficiently, affordably and cleanly. As the Cabot Institute’s Bristol Net Zero By 2030: A Modal Share For A Sustainable Transport System states, transport is the largest single source of carbon emissions in the South West region, at 32 per cent. The report recommends that to meet net zero, the modal share of journeys – journeys by each major mode of transport – in Bristol needs to be a maximum of 20 per cent by cars (currently 51 per cent), a suggested 25 per cent by public transport (currently 21 per cent) and a suggested 55 per cent by active transport (currently 30 per cent).

So what are the barriers? The report highlights two: ‘significant funding gaps’ and ‘inconsistency in transport responsibility’. It also states that ‘now that funding and transport planning for the region are under the combined responsibility of WECA (the West of England Combined Authority), more strategic changes may be implemented.’

WECA is now where funding goes and where political power is held. In this context, the mayor of Bristol role is defunct. Even if we hadn’t had a metro mayor forced on us by the government, we’d still need to find a way of marshalling our collective effort at this governance level.

Bristol cannot, on its own, institute road pricing to stem the flow of thousands of vehicles driving into the city centre each day, or successfully create strategic and safe active and public transport corridors as alternatives to car dependency. WECA can. None of the big, bold actions we need to decarbonise transport has proven to be politically feasible under the city mayoral system, despite claims that it enables strong leadership on the tough decisions. Additionally, Bristol alone doesn’t hold the attention of the UK Government in the same way that the metro mayor does. We understand that substantial funding is coming to transform our city but this will be directed through WECA.

Proponents of the city mayoral system criticise the alternatives as consigning the city to inaction. In fact, under a mayoral system there have been no major transport changes in the last ten years except Metrobus, which was proposed, funded and signed off under the leader and cabinet model. Bristol’s councillors voted unanimously to establish a Clean Air Zone in November 2016 – it is likely to finally be introduced this year.

We need to be ambitious. The city council can speed up transport decarbonisation without much, if any, regional input, through road space reallocation. Our 70 local representatives are bursting with untapped potential and enthusiasm. In a single day’s activity, Bristol’s councillors could – after prior resident consultation – map a strategic plan for liveable, low-traffic neighbourhoods across the entire city to spend the £10m they have just got from WECA’s successful City Region Sustainable Transport Settlement bid. This could fund at least 125 modal filters, which would massively dissuade car use in residential communities and create space for safer walking, cycling and wheeling. On a less conservative estimate, we could also invest in separated cycle paths on, say, the ten most dangerous roads, or provide hundreds of on-street secure hangars for storing the bikes of people who don’t have space at home. These are low-budget, small-scale interventions which aren’t being addressed under the current system.

Why do I think more can and will get done in Bristol with a committee system? The consensus brokered from a council with, in all likelihood, no single party or figure in overall control would enable localised action on car dominance. Councillors could work with residents to co-design schemes with a simple goal: making it more convenient to get around on foot, bike or public transport than drive short distances. They would not have a built-in policy ceiling for their ambitions, as they would have a constructive, open system through which they could push for the necessary changes. The most outlandish ambitions would be listened to, but they would be moderated and refined through the consensus of a multi-party democracy, where many more voices are heard. This is such an appealing prospect compared to the top-down decision-making model we have seen over the last decade.

Why hasn’t the mayoral system (and its incumbents) released the city to do this? The mayor relies on getting votes from the entire city, and if they are seen to do any of these things with an iron fist, it may affect their chance of re-election. The first mayor of Bristol found it difficult to get through a few residents’ parking schemes – a minuscule change that expended much political capital. If the radical change required comes directly from re-energised ward councillors working with residents, that capital is built from the grass roots of our communities upwards, with the added benefit of council officers being released to provide expert advice on a far greater range of possibilities than a centralised administration will allow with its tendency to rigid control.

A committee system that just takes power back for our locally elected representatives is, in itself, a good thing for our democracy. But it’s also a starting point for a no-holds-barred decentralisation of power to communities to be engaged in the great task of our age: reordering our city to face down the climate emergency and reclaim our streets from cars for the enjoyment of people of all ages and backgrounds.