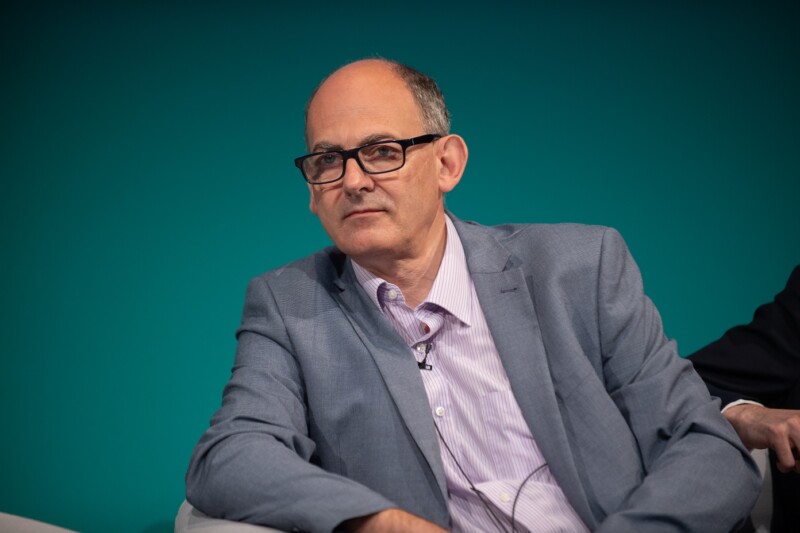 Paul Smith served as a councillor 1988-1999 and 2016-2020. Under the committee system he was Chair of Environmental Health, Land and Property and Leisure Services committees. Under the mayoral system he was Cabinet Member for Homes and Communities.

I am writing as someone who has served at a senior level in both the committee and the mayoral systems. I start, though, with a caveat. I believe that culture is far more important than structure.

In my experience, local government is prone to an element of blame culture, due to the confrontational nature of party politics. It is partly the role of the opposition to find fault with the administration and of the administration to demonstrate that any failings are not due to their actions. The opposition blaming the administration, the administration blaming anyone other than themselves. This can make councils risk-averse, secretive and suspicious. This is true for mayoral or committee-run councils. Those within them, especially those in positions of power, need to take responsibility for their own actions and not rely on the old defence (paraphrased), ‘I was only following standing orders’.

I was involved in the campaign for an elected mayor. The democratic rationale for the change remains, namely the legitimacy carried by a leader elected from the whole city rather than one ward. The ward system ensures every area has a champion within the council chamber. However, it also means that some areas may never have a voice within the administration. The Conservative vote in Bristol collapsed in the 1980s and has never recovered, which means that those living in the safe Tory seats may never get representatives in the cabinet. In a city-wide election everyone gets a vote and suddenly there are no safe seats – all votes in all geographies are equal. This also means that a mayor can fairly claim to speak for the whole city, whereas a leader elected by the majority party legitimately speaks only for the wards their party represents.

However, the deceit is that mayors somehow ‘gets things done’ while committees flounder in indecision – all too reminiscent of the claim that dictators like Mussolini ‘make the trains run on time’. The committee system in Bristol built almost 50,000 council homes. Under the committee system, the ‘corporation’ set up and ran the electric and gas infrastructure, trams, buses, schools, a polytechnic (now UWE Bristol), health services and Bristol’s plethora of parks. The committee system got things done.

Alternatively, some people argue that decision making in the committee system is better because decisions are made in public. This does not stop them making poor decisions. Pushing a road through the middle of Queen Square was made by a committee (so was the decision to remove it). The brutalist redesign of central Bristol after the war was made by council committees.

But is the committee decision more open than the mayoral system? As a committee chair (the equivalent of a cabinet member now) I could never guarantee that the recommendations I was making would be agreed. Citizens (and the media) had the opportunity to influence the members of the committee in the period between the papers being published and the meeting taking place.  The current monthly cabinet meeting is not a committee where items are debated and voted on. It is the place where decisions made in private are publicly ratified.

This is the main reason the business community (and other interests) prefer a mayoral model, the certainty of decision making and direction. Decisions are made by the mayor and therefore the need to lobby individual councillors (except for the quasi-judicial decisions such as planning and licensing) is limited. Those wishing to influence the council have an easier job as they can target their attentions on one person. It is argued that this makes corruption more likely as there is only one person to bribe. One, now former, mayor, Joe Anderson, stood down after being arrested over allegations of bribery in December 2020 (he denies all allegations). For perspective though, the largest corruption case in local government was the Poulson affair involving councillors across the country receiving money to adopt architect John Poulson’s regeneration schemes, most notably the charismatic Newcastle City Council Leader T Dan Smith. This happened under the committee system.

The subversive element of the mayoral system is the lack of any effective democratic checks or balances. Under the committee system a decision made at a committee could be overturned by the vote of the full council. In our parliamentary system we are used to hearing of the primacy of parliament. If the Government loses a key vote it must take notice. In the US system the Congress and Senate act as counterweights to the president. In the mayoral system almost every decision voted through in the council can be ignored. The mayor only needs the backing of one third of the council to pass a budget. Its role is theatric, not democratic.

For good or ill, their political parties and council groups can also exercise a level of control over leaders, but the selection mechanism is the only one for mayors.

Having worked in both, I don’t think that the decisions made are any better or worse under either system. The decision is not between effectiveness and indecision, but between different concepts of democracy. Fundamentally, the question is: do you want the leader of the council accountable to the whole city, but only once every four years, or do you want the leader to be accountable every day to ward councillors?