Why the Mayoral System Should End Nicola Bowden-Jones 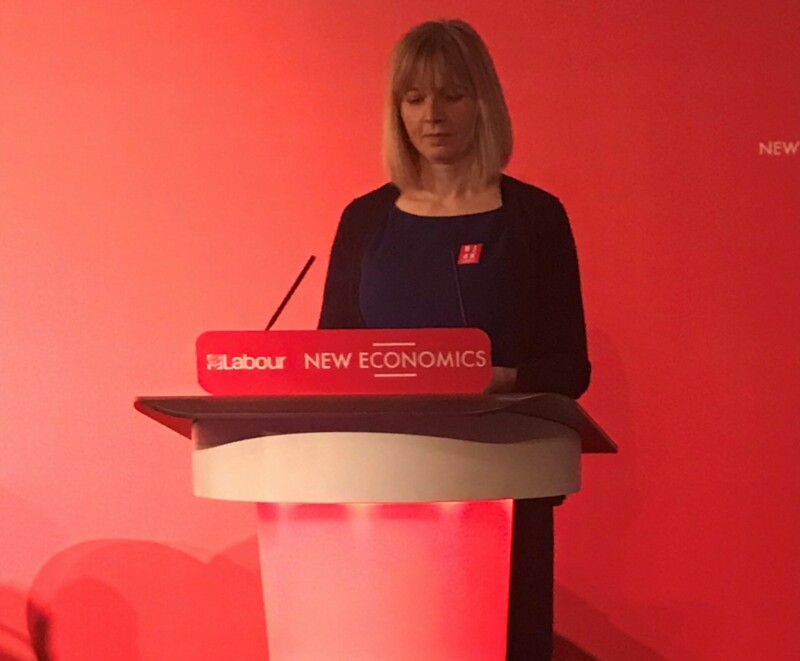 Nicola Bowden-Jones was a Labour Councillor for Frome Vale in Bristol City Council for five years (2016-2021). She was parliamentary candidate for the Labour Party in Kingswood in the 2019 general election. Follow her on Twitter @NicBowdenJones

The mayoral system needs to go. Based on five years as a councillor in Bristol, I find the system sexist, undemocratic and it has failed to deliver on critical issues for the city.

Almost all mayors in England are men and there are very few women mayors. Where women are involved, they are often used as a tool to block another man from taking on the role. Both men and women should be appointed on merit and not patronage. I remain concerned that the two CEOs who ‘left’ Bristol City Council were women. Women should never be the reserve army in democracy, allowed to participate only because a man wants them to, or disregarded because a man does not have the skill set to deal with ‘strong’ women.

It’s often said that the mayoral system is about getting things done. This is more than wearing a hard hat and hi-vis jacket. It’s about sorting out adult social care and libraries, for example. It’s about addressing the housing crisis. Since we’ve had a directly elected mayor it’s argued that over 9,000 homes have been built as a result. But this is misleading: it wasn’t the mayoral system that built the houses; this success is based on the expertise of members of the Labour party and a Labour election manifesto created by members. And it’s nothing like what was achieved in the past with housing, where almost 50,000 council homes with secure tenancies were built under the old committee system.

Building on and using best the expertise of council members is required to solve the SEND (Special Education Needs and Disability) crisis. Both the Care Quality Commission and OFSTED raised significant concerns in 2019 about SEND including ‘a lack of accountability of leaders at all levels’, with leaders not tackling ‘with sufficient urgency the high number of fixed-term exclusions and. . . absence’ and ‘not using information well to plan future services for children and young people with SEND’.

The mayor and cabinet have failed to deliver here. A leadership style based on photo opportunities is incapable of solving issues like SEND or the wider social care crisis in the city. SEND needs, for example, the careful building of relationships, managing conflicts in a constructive manner and shared control, so that all partners – including parents and children – can work together.

Does having a mayor raise the profile of the city – another point often cited in its favour? Both mayors have been active participants in networks nationally and internationally, though there is no evidence of the value of this in terms of jobs created, investment attracted, or lives improved. Cities like Birmingham, Manchester and Plymouth have all been successful in attracting investment without having city mayors.

The mayoral system is undemocratic. We have a vote every four years, but the number of likely successful candidates is tiny, and the selection of mayoral candidates is done in secret by small cabals of party members. For the last election, the mayor was selected unopposed in the Labour Party. It also works on patronage. The mayor selects the cabinet, the key roles in the Labour group of councillors and the party whip. These roles are all paid, and people owe their income and their advancement to the mayor. As a result we have a politics of sycophancy, the mayor is not challenged from within and ignores and dismisses challenges from outside.

The mayoral system only makes space for those who support the mayor. Business leaders love having a mayor. Council officers know that the mayor has ultimate power so will ignore other voices and back the mayor. Community organisations and other groups know that if they attack the mayor, the mayor can move funding away from them and also funnel funding towards his projects. We have seen this with both the mayors we have had so far.

Democracy across the world is under threat. City mayors are not the favoured way forward here. In the referendums of 2012, only Bristol voted for an elected mayor on a poor turnout. Some cities which already had an elected mayor have abolished the post: Stoke on Trent by referendum; then Hartlepool, with the council now being run under the previous committee system; and then Torbay in 2019. It is currently under review in Liverpool.

In May we have the chance to promote and improve democracy in Bristol. What we need is a group leader acting as leader of the council, accountable to the full council of democratically elected representatives of the city. A committee approach – bringing together a range of expertise in place of a single ‘charismatic’ leader – will help address better, and find solutions to, the challenges we face as a city. If you are a feminist, a democrat or just want a fairer system, you must vote to end the mayoral system.