Why an Elected Mayor is More Democratic Marley Bennett 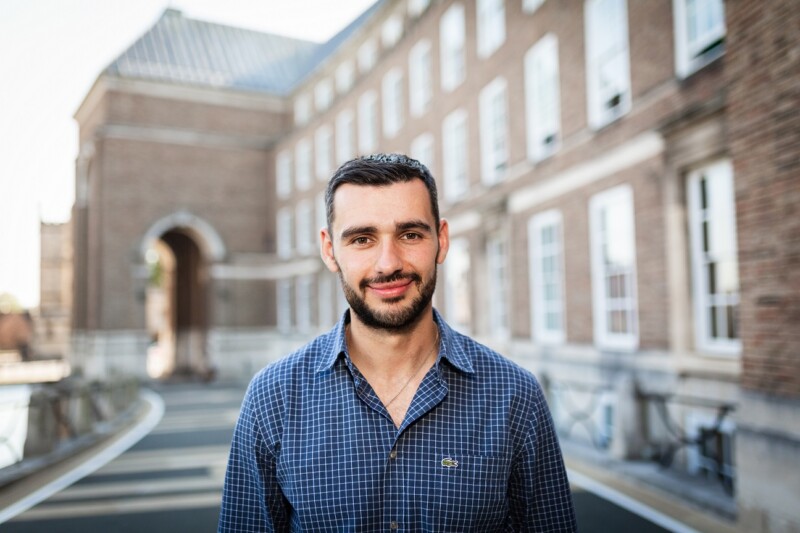 In my Labourlist article I argued having a mayor has delivered strong and visible leadership which has benefitted Bristol, so I wanted to focus here on the democratic arguments for retaining the current system.

During the Bristol Ideas / Bristol Cable / Eastside Community Trust referendum debate I quoted former Bristol South East MP Tony Benn’s five questions to the powerful: ‘What power do you wield? Where did you get it from? In whose interests do you exercise it? To whom are you accountable? How can we get rid of you?’. I compared the answers you’d get from a mayor and a committee system, as it perfectly illustrates how only the former provides direct democratic accountability.

Yes, the power a mayor has is significantly greater than that of a committee chair but the mayor only got that power by winning a citywide election that all the people of Bristol can participate in, whereas a committee chair acquired their position as a result of internal deals between party whips. A mayor is accountable first to the people of Bristol and it is in their interests that they make decisions; a committee chair is accountable to other councillors (and voters only in their own ward), who will be their first priority.

But it is Tony Benn’s fifth question, ‘How can we get rid of you?’, that carries the greatest importance, with Benn saying that ‘Anyone who cannot answer the last of those questions does not live in a democratic system’.

A mayor is up for election by the entire city every four years so it is easy to see how Bristol could remove a mayor by voting in another candidate, as happened in 2016. Under a committee system, you could have a committee chair overseeing decisions you disagree with and have no means to remove them. In 67-69 out of 70 times, the councillor will not represent the ward in which you live, and you will have no direct way to vote them out of their position. The committee system does not guarantee that your views will be represented by other members of the committee either, as it might not include any representatives from where you live.

Without the direct accountability offered by the mayoral system, I fear Bristolians will lose their direct influence over what happens in City Hall. With a mayor, people understand who the decision makers are and how to hold them to account. This is preferable to the confused levels of accountability that would exist under a committee in which most people would not understand who was responsible for what. Councillors would point the finger when it came to unpopular decisions, and people would likely have no means to hold these decision makers to account anyway.

I accept all systems have positives and flaws. The right system alone doesn’t lead to good governance – having the right people in the right positions with the right intentions does. But I believe only the mayoral model provides that direct oversight that is essential for all Bristolians, not just councillors, to hold the influence they should.

I hope Bristol will choose to keep their voice and their vote by opting to retain the mayoral model on Thursday.