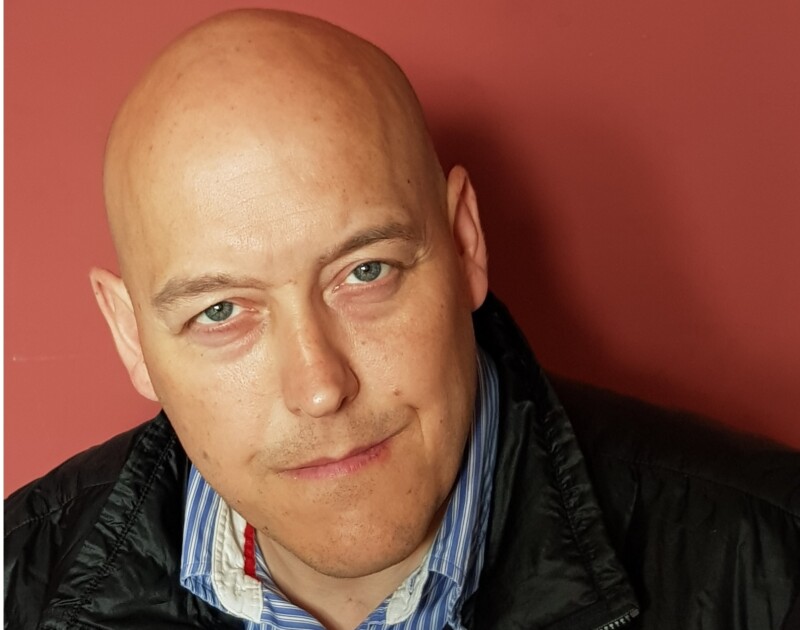 I support a directly elected mayor for Bristol, but I know it needs reform.

This referendum is a distraction. A waste of money, time and effort. It shows the priorities of those politicians who demand it at a time when the city and its people face huge challenges with the cost of living, NHS waiting times and backlog, migration, war, climate change and the need to raise much more funding to provide even basic services. Solving all of these needs bold leadership. I believe only directly elected mayors can provide this.

I was a councillor in the late 1990s and early 2000s and served for some of that time in a committee system. Arguably, Bristol council then was at its worse: I experienced inaction, petty politicking, and disagreement. This experience and frustration – together with what seemed for a time an ever-changing leadership – was shared by many others in the city and led to Bristolians deciding to go for a mayor later that decade.

The committee system lacks transparency, takes power from electors and gives it directly to political parties and their leadership. Rather than a cabinet of councillors appointed by the mayor – as is the case now – the committee system means that each political group, Labour, Greens, LibDems and Conservatives, nominate councillors to be appointed to each committee. Each will put forward their nominations for the chair and vice-chair of the committee. They decide these in their own groups either by election or the leader of the group makes the decision. Then the whips and the leadership of the groups will meet to thrash out exactly who chairs what. This ‘behind closed doors horse trading’ is not transparent and often leads to further mistrust and division. It should not be the democracy we want and it’s certainly not the democracy we need.

It’s the same with electing a leader of council. If the power is balanced in the council, the political groups will take part in the same horse trading. Do we really want to give this power over to local politicians rather than let the public decide directly?

Directly electing a mayor creates a clear relationship between us, the people, and the mayor. Mayoral candidates set out their priorities in clear pledges. This is something which didn’t happen before we had the mayoral system in place. We know now who to praise but – more importantly – we know who to blame. The public need to know who is in charge and reject or re-elect them if they want. Bristol did this successfully by voting out George Ferguson in 2016 and re-electing Marvin Rees in 2021.

We’ve had ten years of the mayoral model. It has delivered much that has been good for the city. Those of us who favour this are honest that it has faults and needs reform, however. I am committed to protecting, improving and extending democracy at all levels.

I appreciate that the legislation does not allow for the introduction of formal checks and balances – at least at this stage – and would want to see that changed. In the meantime, and as part of the reform programme, I want to see an ability for citizens to petition to force a mayor out of office and hold a by-election. I believe, too, that councillors should not only have the right to sign off the budget but also agree the work programme annually. If the mayoral model is chosen in the referendum, I would hope that all candidates would sign up to these changes voluntarily. Obviously, there is a lot to be agreed here – not least how a petition would be triggered and the necessary minimum threshold agreements in voting – but this can take place over the next two years.

None of this can be forced on a candidate but in terms of a new compact with citizens I would hope that all would sign up to these. And that these move from being a voluntary position and made into law quickly.

I didn’t want this referendum. But it does provide an opportunity, not least for agreeing reforms but also reasserting the need for bold leadership. We are a confident international city that needs leadership designed to tackle the biggest challenges of our time. We need to keep the power with the people, keep the people’s priorities at the forefront of politician’s minds and keep Bristol moving forward to overcome the challenges we face. But we also need leadership to take advantage of the many opportunities in creating a low-carbon economy and society for example. The only way to do that is to keep the elected mayor of Bristol but agree to change this both voluntarily to begin with and then by law.