The Next Bristol Referendum A (Personal) Business Perspective, by Jaya Chakrabarti 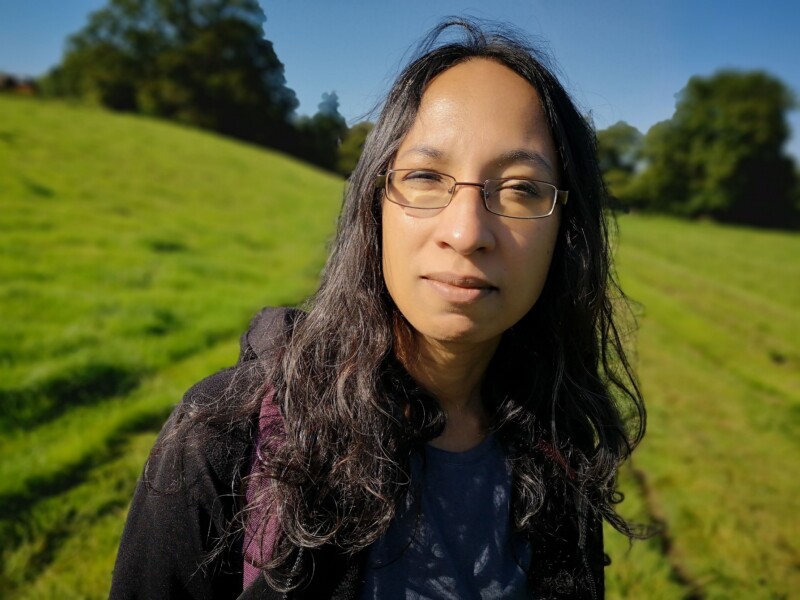 Jaya Chakrabarti MBE chaired the successful campaign for a Democratically Elected Mayor (DEM) for Bristol 2010-12. She is a director of Nameless Media Group, and the social enterprise Semantrica Ltd which runs the corporate transparency platform TISCreport.org and eco-transparency platform projectvana.org. She is the current president of the Bristol Chamber of Commerce and Initiative.

This article is written in a personal capacity and is a response to Clive Stevens’ article published last Thursday.

Ten years after the 2012 mayoral referendum, Bristol will be asking its citizens to decide whether the mayoral model is what it still wants. A click-bait headline would be ‘Bristol’s own Brexit’ but this is a different type of ‘taking back control’ and not a fair comparison. There are, however, some similarities that make the lessons learned from Brexit worth applying. It’s a referendum. In/Out with no in-between. This leaves no room for a ‘retain/reform’ hybrid option, something councillors had proposed last September, as Clive notes.

It’s a complex ask to make of our electorate. They need to understand the different governance options; the consequences of each; how they would work with the regional mayor and central government; the impact of each on existing projects and initiatives and future funding. This can’t be explained in a tweet, and misinformation is already spreading. For a referendum to go ahead in Bristol without ensuring facts are checked would be irresponsible.

For me, this referendum could be turned into an opportunity. Currently the ballot paper choice is status quo (keep the mayor) and an alternative (a committee system, which some, me included, feel is a backward step). Bristol deserves to vote on two better choices. This was perfectly articulated by some of our councillors as the September motion showed.

What does business need? Clive asks me the question: ‘what types of decision need to be made quickly by a mayor?’ To me this is any decision that requires a whole city mandate, anything needed to break through stalemate, that overcomes NIMBYism for for the good of the city as a whole. A city is only a city if it can act as one.

The DEM model is not perfect, but I have seen how UK and international city mayors have been able to mobilise investors and businesses more easily and make the case to central government more readily. By using their mandate to paint a strategic, compelling vision, and to engage with the rest of the city, we have seen action and progress. Mayor Ferguson implemented all-out elections to provide greater stability (council leaders could have done this but did not) and made Bristol the UK’s Green Capital. Mayor Rees brought Channel 4 to the city and has been able to represent Bristol on a global stage, leading through challenging times. The ability to break through stalemates, something that has historically plagued Bristol, is also not to be underestimated.

As Clive says, Bristol is not a business. It is a collection of 35 wards, eight to 12 of which will have direct (proportional?) representation if we shift to a committee model. The business community will always work with whatever governance structure Bristol chooses. For businesses to thrive in our city they need to work with an effective administration, one that embodies effective governance, strong leadership, clarity in decision-making, visibility, transparency and accountability. A hybrid solution should still be explored. We are stronger than the sum of our parts if we act in unity.

This decade will be one of a series of seismic shake-ups. We will need strong city leadership to navigate them. Michael Gove could be about to introduce even more radical change in local government structures. Bristol will need to work in harmony with those changes, too.

We also have to consider how our city’s leadership works with the regional mayor and the West of England Combined Authority. The current powers of our regional mayor are not the same as the powers of Bristol’s mayor, which means both would need to be developed in relation to each other if we are to avoid unintended consequences. If the West of England is destined to become a single unitary authority led by an evolved regional mayoral role, then we need to focus our efforts on ensuring that role is fit to wield greater devolved powers with confidence.

Reaching into Wales and down to Salisbury we have another identity as part of the Western Gateway, which is another dynamic our leader will need to engage with from a position of strength.

What is the way forward? I had personally hoped a council review and reform approach would succeed, but I understand why it failed. Our political parties cannot do this on their own. To achieve a better model, we need leaders across all sectors and communities outside of the party system to come together to support the changes we need. Bristol can still achieve this. When Bristol goes to the polls in May, they need to be voting for something better than what we already have. For the mayoral ballot option, it needs to be evolved to be, as colleague Paul Hassan puts it, ‘Forwards not Backwards, Open not Closed, Global not Parochial. DEM 2.0’.

The wisdom in the council’s former resolution still stands. It can and should be modified and supported, not just as a cross-party effort but cross-sector and city-wide. Here’s my attempt:

“This Council believes that making any decision to change Bristol’s governance is complex and consequential and must be taken with due diligence”. It resolves:

I know that Bristol’s businesses will play their part alongside other representative bodies and leaders to help ensure that whatever Bristol chooses in May is fit for purpose.