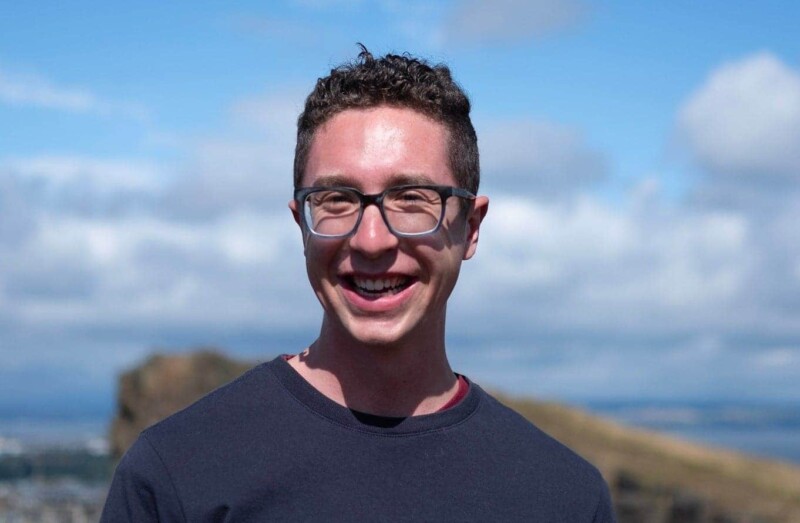 Jack Pitt was elected as a member of the Bristol City Youth Council (2017-19) and was Bristol Youth Mayor 2018-2019. He currently studies History and Politics at the University of Edinburgh.

My political memory is fairly short. My first concrete memory is seeing a colourful map of Britain on a laptop sitting on our tumble-dryer, showing the results of the 2010 General Election. This means that, while I remember my parents discussing George Ferguson at the dinner table, I do not have a real sense of what the political situation was in Bristol before the mayor. Yet this is, I believe, an advantage. It is fair to say that the national and global context has shifted drastically since the first mayoral referendum, and we cannot judge the former systems for how they functioned decades ago. The climate crisis, COVID-19, the success of social justice movements, growth of social media, austerity, Brexit and three prime ministers are just a few of the paradigm-shifting events that have happened since 2012.

What I do have, however, is the ability to compare my home town of Bristol with my adopted city of Edinburgh. Since spending my term time from September 2019 in Edinburgh, I can confidently say that the local government of Bristol is far better than the committee system adopted by Edinburgh City Council. This does not mean that the same debates about effectiveness are not held here. Regardless of leadership structure, everything that is promised in a manifesto will not be delivered. It is the unhappy nature of politics that things do not get done, and this will not magically resolve itself by returning to a committee system. Furthermore, the intrinsic properties of a committee or a mayor will not solve issues like corruption or secrecy. We need to elect the right people to make a difference. So, we should move away from unverifiable arguments about effectiveness and look at what real differences normal people will see.

For a young person finding their feet in their city’s political system, a convoluted and mystifying system of committees, working groups and boards is not an engaging place to start. Having a figurehead for the city provides a reference point to start from for anyone –especially young people – beginning to learn about how their city is run. This generation is politically active and vocal about critical issues, and we need to encourage this enthusiasm to translate into formal political structures. Having a system that confuses and alienates young people is not going to be successful.

Social media has meant that the anonymity and distance of local decision makers has diminished, and I think many people will remember Jackie Weaver and Handford Parish Council as a case in point. We are now more connected and accountable to each other than we have ever been before. Having a leader who is visible to the public is crucial for a democracy to function and this is what a mayor gives us. City-wide decisions are made by the mayor so it is clear who should receive our applause or criticism.

The other flaw with the committee system (and one of the flaws of the parliamentary system of the UK) is the inability to choose our leader. Fewer than 200,000 Conservative Party Members chose Boris Johnson to lead the Conservative Party, and only about 70,000 residents of Uxbridge and South Ruislip chose Johnson to go to Parliament. A back-of-the-envelope calculation shows that only about 0.4%, at best, of the United Kingdom had a direct say in who our prime minister is. These are not the kind of numbers that show a healthy democracy, or numbers we want to see replicated in Bristol.

Local councillors hold a crucial role, but they are elected to represent their constituents, not the entirety of Bristol. The mayor is elected by all to represent all. If a Bristolian is unhappy with the leadership of the mayor, they can simply vote for another candidate in the next election. If they are unhappy with the council leader, they are faced with the dilemma of voting for a person based on party to deprive a party of a majority, or on individual merit to fulfil the role of local councillor. You should not have to face this dilemma in order to challenge the leadership of the city.

City governance is all too often silent and cloudy. A mayor cuts through some of the fog. While reform or change should be adopted by the current and future administrations (more transparency, a rainbow cabinet, greater involvement of the youth mayors), the referendum cannot capture this nuance. However, the current system should not be abandoned because of its flaws as the role of mayor is an important figurehead for our city.