Why We Need Strong Decisions, Not Strong Leaders Heather Mack 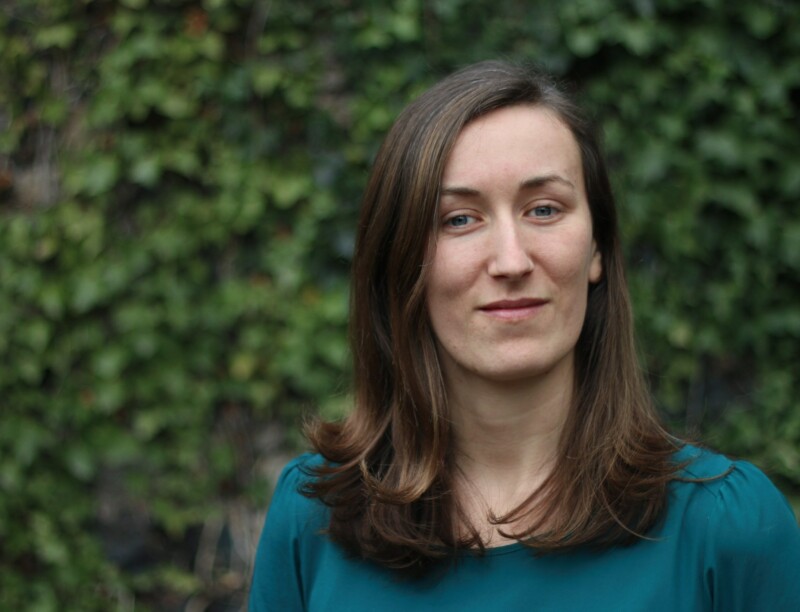 Heather Mack is a Bristol City Councillor for Lockleaze (Green Party) and Leader of the Green Group, Bristol.

I don’t want a strong leader; I want strong decisions.

When we say ‘strong’ leader, we mean someone with authority, who goes their own way, who makes decisions by themselves and doesn’t respond to influence. But we want them to be informed and influenced by the communities they represent and by councillors and advisors with different perspectives. No one has the monopoly on good ideas. No one understands the complexity of decision-making for the city when they write their manifesto. We have to make room for leaders to show vulnerability, to learn and to be open to change.

Our city council, with a single leader, the mayor, makes decisions that have a direct impact on our everyday lives and will continue to have an impact on us for decades to come. It has responsibility for housing, adult social care, special educational needs and spatial planning. Many are decisions that are going to affect us throughout life. These are decisions that will determine if we address, fairly, the climate emergency, for example.

We need to make decisions that are good for the whole city and last beyond any single politician’s term. We need strong decisions.

Strong decisions come about when more voices are involved, obvious issues are spotted, missing stakeholders are identified and more knowledge is brought to the table. In countries with coalition governments, where decisions are made by more than one political party, those decisions last longer, they don’t flip-flop after every election.

The intention of having local authority mayors is to create strong local leaders. A single person who gets to make the decisions and isn’t held up by debate and discussion on an issue. While this gives the illusion of progress, this progress is built on shaky foundations because of the absence of alternative viewpoints.

In a committee system, with more people involved in discussions, we will have a plurality of voices and perspectives in every decision. Everyone has biases based on their life experiences and ideologies, but through genuine debate, discussion and consensus-building amongst different people, we can identify and neutralise biases and start to make decisions on the merits of actions and results. This is much like how in our legal system, the most serious crimes are always heard by a jury, rather than just one person.

There would still be a leader in a committee system. The leader would need to listen to all the councillors and accept majority decisions. They would be held accountable by the councillors every single day and, therefore, need to show vulnerability, be open to influence and change their minds.

The mayoral system is all about a ‘strong’ leader, but a committee model produces the strong decisions needed for this city to tackle, inclusively, the climate emergency and the other great challenges we face.