Has the Mayoral Promise Been Delivered? Gus Hoyt 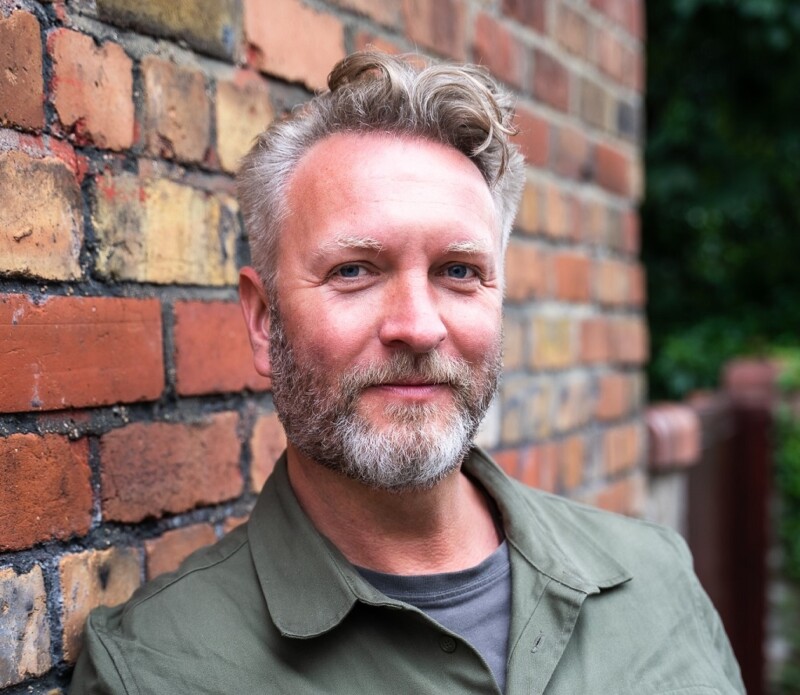 Gus Hoyt was the first elected Green Party councillor in north Bristol and the first assistant mayor in Mayor Ferguson’s ‘rainbow cabinet’, with a portfolio for neighbourhoods and the environment. He remains a member of the Green Party but hasn’t been active in local politics or the party since 2016.

Depending on where you live and work in Bristol, you’ll have different opinions about what issues are most important. This is to be welcomed in a modern and diverse city. We should expect and embrace the opportunities that different viewpoints bring to the debate.

For this to happen we need inclusive and open local government, but what model can deliver this best? We were promised a lot with the new mayoral system in 2012 but these have failed to materialise. Should we now move to a committee system?

It’s argued that a directly elected mayor is recognised widely, provides strong leadership and is a player internationally. These are true – to an extent. Whenever George Ferguson went across the channel everyone in the room flocked around him, and Marvin Rees is front and foremost when he attends events across the pond. However, speaking to ‘non-political’ friends all round the world, Bristol is the cool city that topples statues and is run (some think) by an amazing black woman.

Another promise from 2012 was that the mayor could ‘get stuff done’. Centralising power in one person would mean that decisions could be made quickly. The reality has been different. There may be ‘cranes on the skyline’ but we have no inner-city arena, the car still reigns supreme and there’s litter everywhere. If the mayor really can ‘get things done’ is he simply choosing not to, or do the power structures sit elsewhere, perhaps in central government and business?

Would a committee system of governance be better?

We’re told that a mayor is democratically accountable and that the buck stops there (an unelected leader of council wouldn’t have this mandate). This sounds laudable but can we simply elect a new mayor – or is the real choice already decided within the leading political parties? We started with an independent mayor, a huge breath of fresh air to me, but now the choice is one for the parties.

Full council and scrutiny committees have been likened to a ‘rubber stamp’. As the role of mayor has formalised around a political party system, we’ve seen the doors of debate close. Elected councillors have been deprived of information, ignored during policy formation and ultimately locked out of the democratic process. Many have openly complained about being patronised, dismissed and ignored.

This problem goes back to pre-mayoral days. After the 2012 referendum, the three main parties in Bristol City Council chose to ‘wait and see who is elected and then base scrutiny around their personality’. Convinced of victory, they sacrificed the opportunity to implement checks and balances or even a basic system of scrutiny before the mayoral elections.

These decisions were not made under a mayoral system, but they have been embedded ever since. Bristol willingly walked into this new form of governance. Cllr Tess Green (my fellow Green Party councillor) and I were but two voices yelling into the storm.

Under the first mayor there was a genuine rainbow cabinet, eventually made up of all political parties. We didn’t often agree on issues, but this healthy disagreement led to better decisions. This model was continued briefly by the second mayor but today we see cabinet positions filled with party places, which I believe greatly weakens the decision-making process.

We should always strive to involve local people in decision making. The old model of neighbourhood partnerships was introduced under a minority Liberal Democrat administration. They made decisions affecting the local area and could steer citywide policy and provide much needed feedback. (Bristol is far more diverse than the ‘two cities’ it is often referred to.)

Genuinely involving people at the lowest devolved level increases the stability of a city government. By bringing together and building on collective wisdom, we create a culture of inclusion and understanding. These local fora needed strengthening and increased officer support, funding and access to information. I was committed to this as assistant mayor, but little resulted. I was also keen to explore participatory budgeting, but this wasn’t implemented and wasn’t pursued after I resigned.

Mayoral commissions are used all over the world. They bring in outside experts and practitioners to help solve the problems facing the city. On top of these commissions Bristol established the One CIty boards. These have sweeping remits and instead of being ‘task and finish’ seem here to stay. They exclude opposition elected councillors and participants attend under the blessing of the mayor – a privilege that can be removed at any point. This initial move to ‘open up the discussion’ has resulted in yet more accusations of unaccountable backroom deals and policy formation.

Is a mayor a better model or is a committee system? Neither is perfect. Do I prefer a mayoral system? Yes. Do I prefer this, the current mayoral system for Bristol? No.  It will be a noisy debate with a lot of disinformation. Most importantly, we should all ask how WE want the city to be run – and for whom. These important questions should help us navigate the noise and make an informed decision in May.