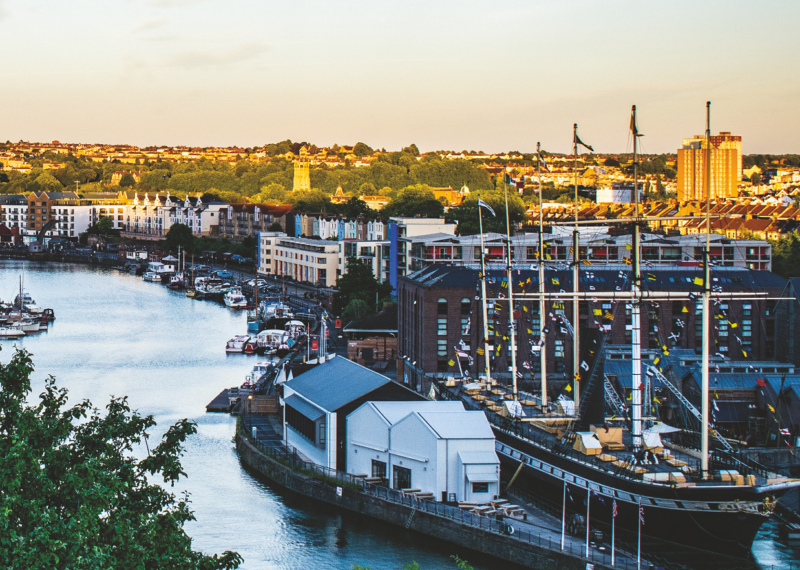 The article is part of Bristol Ideas’ Referendum 2022 debate which looks at all aspects of city governance as part of ongoing work on democracy and the recent May 2022 referendum.

As Councillor Heather Mack, Leader of the Green Group at Bristol City Council, powerfully put it when arguing in favour of a committee system for Bristol: ‘Strong decisions come about when more voices are involved, obvious issues are spotted, missing stakeholders are identified and more knowledge is brought to the table’.

Having had a decisive result in the referendum to abolish mayoral governance and replace it with the committee system, preparations for the new system have begun with the establishment of a cross-party working group of councillors. This group will:

We realise that the group itself is yet to meet and there is considerable time for development. We therefore hope very much that the cross-party working group takes inspiration from Councillor Mack’s words. The ‘obvious issue’ with the working group as currently constituted is that only councillors are involved – the ‘missing stakeholders’ are all those people in the public, private and third sectors who work hard to make the city what it is, and the voices of ordinary Bristolians who live here and have voted in favour of change; and the ‘knowledge they bring’ includes what they think the city council’s governance structures ought to be like drawing on their experiences of working and living in the city.

In our recent report on The Bristol Referendum 2022 we suggested the establishment, as soon as possible, of a Bristol Governance Commission. We argue that new commission should be chaired by a respected Bristol civic leader from outside the city council – perhaps a former councillor – and it should include members drawn from a range of backgrounds within our city, including but not limited to councillors. It should be charged with three tasks:

Other places are or have undertaken just this sort of collaborative endeavour to inform their thinking on governance. For example, Dublin is convening a citizens’ assembly to help it make the transition to mayoral governance, while in Newham a wide-ranging commission involved many stakeholders in thinking through governance options. And in Bristol our own democracy commission advised on the move away from the committee system in 2001.

We are sure that the deliberations in Bristol would be much richer were they to be informed by many stakeholders. We very much doubt that people voted for change in the referendum away from mayoral governance only to see debates over future directions confined to councillors to the exclusion of others. Indeed, the ‘It’s our city Bristol’ campaign envisioned a situation where ‘council decision making becomes a genuinely participatory process involving electors’ under the committee system. If we are to move to an open, collaborative and deliberative system of governance, then we should start as we mean to go on: the way we make decisions about the new system should set the precedent.

The result of the governance referendum delivers a vital opportunity to reframe how democracy is enacted in Bristol, through opening up more spaces for participation in policy and decision making in the city. This must start with broadening involvement in the institutional design of what comes next.