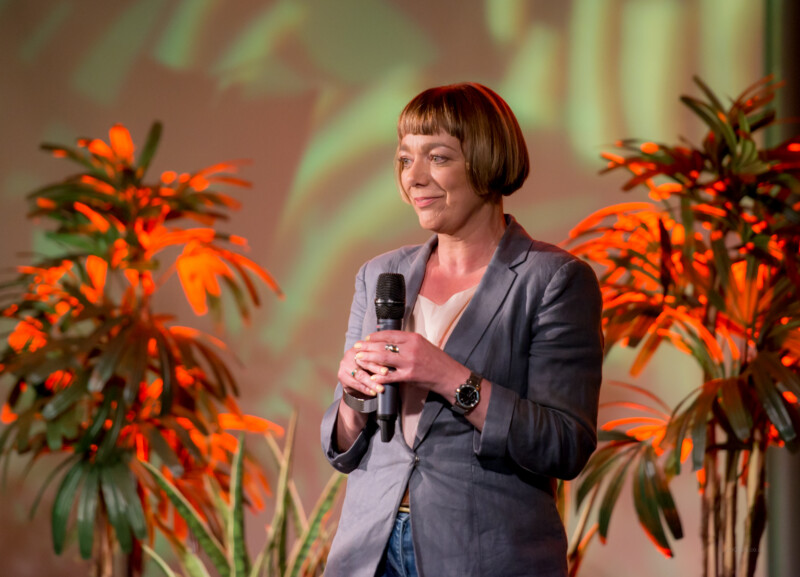 Estella Tincknell is Associate Professor in Film and Culture at UWE Bristol. She was a Bristol City Councillor for Lockleaze between 2013 and 2021 and was Deputy Mayor and Cabinet Member for Culture and Equalities from 2016 to 2017.

They say a week is a long time in politics. That’s true. But then so too is the paradox that a decade is not that long in politics, perhaps especially when assessing the impact of a major shift in a city’s governance. Bristol has had an elected mayor for just ten years, and these have been ten years in which there have been swingeing cuts to local council finances, a housing crisis, a global pandemic and the advent of irreversible climate change. Changing Bristol’s governance model again after such a short and difficult period is, in my view, a distraction from the major challenges the city faces.

Bristol’s structural problems were never going to be solved within a decade. They are too systemic. The city is outwardly wealthy, confident and economically buoyant, but it is also highly segregated in terms of class, race and opportunity. The average lifespan of a Clifton resident is still ten years longer than that of someone living in parts of the south of the city. And despite its advantages, Bristol has often not punched to its weight nationally or internationally.

Bristol also has a very different history to that of many other core cities. The period of municipal endeavour which was a major feature of Birmingham, Manchester and Leeds following the industrial revolution did not happen in Bristol in the same way. And, during the 1980s, Bristol did not need to reinvent itself or undergo significant economic restructuring. In fact, the referendum result in 2012 was a response to the perceived weaknesses of the existing council system that had led to a lack of dynamism in the city’s leadership. A mayor would, it was argued, bring decisiveness and clarity to the political process. Yet those post-industrial cities of the Midlands and the North have had very dynamic municipal leadership without the need for a mayor.

I have significant reservations about the principle of concentrating power in this way and said so at the time. One of the main problems with Bristol’s mayoral model is that it did not reform the existing political structure of ward councillors whose traditional role had been to make major decisions in committee and the council chamber. With the transfer of executive decision-making to a mayor those councillors were effectively left with virtually no powers, but the same levels of accountability to their constituents. Inevitably, they feel side-lined and frustrated, finding themselves, in the words of one city council officer, “key influencers” alongside other groups or individuals who, unlike councillors, are not held electorally accountable. However, perhaps it would have been better to have focussed on changes that make the mayoral system work more inclusively than to have pressed for the referendum.

Inevitably, mayoral systems focus attention on one individual who is supposed to be a charismatic figurehead and decision-maker. At its best, this brings attention to the city and can help to transcend localised party politics; the current mayor put his weight behind the campaign for the Channel Four hub that will help raise Bristol’s game in the global media market, for example. He has also made tough decisions to deal with the city’s severe housing crisis and its polluted air. At its worst, however, having a mayor leads to the hyper-personalisation of issues, so that everything, from the way COVID is being managed to the conduct of the police, to decisions about chopping down trees in one street, is laid at the mayoral doorstep, regardless of where responsibility really lies.

Having served as Deputy Mayor, I saw up close the way any mayor, however decisive or charismatic, can only go so far in solving systemic problems. These include the fact that, partly because we have an increasingly ageing demographic, almost 60% of the city council’s revenue budget is now spent on social care, which inevitably leaves much less for everything else. When council services are hived off at the behest of national government, and those that remain are salami-sliced to make funds stretch further, it is not surprising that they no longer fulfil the function they were designed for – and that the city’s residents are dissatisfied. For example, our city’s public transport system is neither ‘public’ nor efficient, but solutions to this are outside the scope of Bristol’s mayor and city council. Removing the mayor won’t change that or bring in more money.

Finally, the referendum decision has been led by those political parties which lost in the last mayoral election. To call out the system now therefore looks like sour grapes, not a thought-out political position. Whatever its result, the referendum cannot deal with the real problems. These are not whether we have a mayor or a committee system, but whether national government is prepared to fund local councils properly and give them the powers they need to run cities effectively. We also need to find better ways to use the experience and talents of all councillors, whether in policy development or in meaningful and effective scrutiny of decision-making. This means a proper revolution in the way we think about local government and especially in how we deal with two looming crises: an ageing population and climate change.