The WECA Mayor Should Be the Hot Seat Clive Stevens 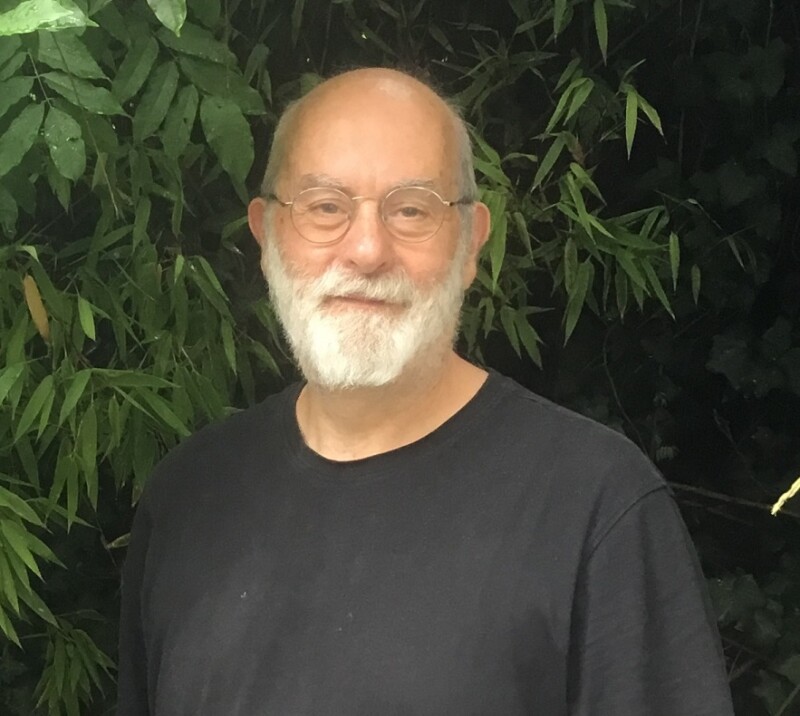 Clive Stevens was a Bristol City Councillor (Green Party) 2016-2021. He is the author of After the Revolution, Lessons from Local Government on Designing a Dynamic Democracy (Bristol: Tangent Books, 2020). Read Clive’s first article here.

I’ve changed my mind. Not in itself newsworthy, maybe not even when I was a councillor. However I feel I should explain why I now support a committee system for Bristol City and not a directly elected mayor.

In 2012, I and others voted in the referendum for a mayoral system to ‘get things done’, and, specifically, to sort out expensive housing and poor public transport.

These two problems are linked. Good, cheap public transport makes it easier for people to get around and live further out. Poor public transport is the direct cause of traffic congestion, illegal air quality and carbon emissions. And may even have stunted productivity and thus wages.

Sorting these issues will need changes inside and outside the City of Bristol, in the region.

The City of Bristol does not include Filton, Bradley Stoke, Cribbs, Emerson’s Green, Thornbury or Long Ashton, nor anywhere east of Brislington. The Bristol mayor has no power in these places. In fact 55 per cent of people in our region live in two other West of England council areas: South Gloucestershire and Bath and North East Somerset (BANES).

Getting things done will require a leader to coordinate and speak for the three council areas.

And we have someone who does just that. His name is Dan Norris. We elected him in 2021. Mayor Norris is the WECA (West of England Combined Authority) ‘metro’ mayor. He works to get Bristol, South Gloucestershire and BANES the money we need from government to invest in the crucial areas of housing, transport, skills and jobs. He is accountable but needs to be more visible.

The mayor of the City of Bristol is not wholly accountable for these anymore. Since 2017 administrative power and money has been taken from him and moved to WECA. This makes sense, because of the need to work cooperatively in the region.

Government likes dealing with the regional mayors – you can see that up and down the country. I would imagine that the Bristol mayor’s existence gets in the way, confuses and annoys them. He doesn’t speak for ‘Greater Bristol’ (WECA).

So how is it we have a mayor for Bristol (about 450,000 people) and another mayor for an area that includes Bristol plus another 550,000 people?

The City of Bristol mayoral role was set up in 2012. But by 2016 Government had finally decided how they wanted to work with this region. They won’t admit it, but with hindsight the 2012 decision was a mistake. In 2016 a deal was done to create a combined authority. Signed, voted through and the first WECA mayor was directly elected by voters in 2017.

It’s now 2022, and it’s up to us, the electors of Bristol. We need to correct the 2012 mistake and get the structure right. We must ditch the Bristol City mayor, make the WECA mayor more visible and hold that role to account – even have WECA run the One City Plan if appropriate. The WECA mayor should be the hot seat.

WECA’s processes need improving, and its democracy isn’t perfect, but on balance it’s no worse than the lack of openness and problems with scrutiny in Bristol City Council now. There are more chances of sorting this out at the WECA level. The three constituent councils have votes and vetoes. So with councillors back in control of Bristol City Council, they and their leader can persuade and scrutinise the WECA Mayor, hold him or her to account and make sure the system encourages openness, scrutiny and power with checks and balances.

In Bristol City Council, a cabinet system or a committee system could do this, but the referendum only gives us the option of committee. That is better than the current system.

Get the governance right and our region stands a chance of winning more of the Government’s levelling-up money in this increasingly tough world.

If we didn’t have a WECA mayor, I would argue we need one. All of my business instincts tell me that having a strong, visible leader with the necessary authority, and one who listens and delegates, is best.

Some say, ‘don’t get distracted by governance’, but getting governance right is one of the keys to getting stuff done. Up to now it’s been a muddle. We, the City of Bristol’s voters, need to sort this out on 5 May and vote for a committee system.