Why Mayoral Governance is Best for Bristol Annabel Smith 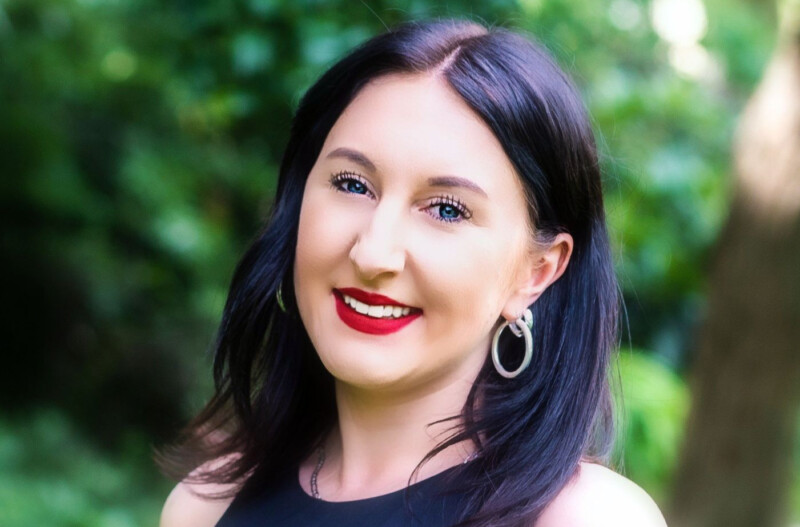 Annabel Smith served as a policy advisor and stakeholder engagement manager for the Mayor of Bristol and the One City Office between 2017-2021 under the current mayor, Marvin Rees. She now leads the Inclusive Growth Network at the Centre for Progressive Policy, a UK-wide network of 12 local and combined authorities leading the drive for inclusive local economies.

Decisive city leadership will be crucial in addressing the challenges of the climate emergency and transitioning to a net zero economy in a way that leaves nobody behind. It is also key to tackling the deeply entrenched socioeconomic and racial inequalities that persist in our city.

Based on my experience of leading city partnerships under the incumbent mayor, and working with mayors and council leaders and their teams operating under very different governance systems across the UK, my view is that the interests of the people of Bristol are best served by a mayoral system. There are three reasons: visibility and influence, democratic accountability and delivery.

Working with the 12 localities in the Inclusive Growth Network, I am regularly reminded that it is cities and places, rather than national governments, that are bringing forward innovative, workable solutions to the challenges the world is facing. More than that, international networks, such as C40 Cities for climate change, show how visible city leaders are central to driving international policy agendas.

Evidence of Bristol’s current standing shows that mayoral governance has enabled the city to develop a more influential international profile than it had in the past. From a successful bid for European Green Capital in 2015, to advancing global place-based governance through the Global Parliament of Mayors, and winning European recognition for Bristol as a leading city of innovation in 2019, it is clear that the city’s international stature has been elevated by mayoral leadership. Bristol currently punches above its weight on the world stage. Why should we weaken our ability to operate at this level?

A directly elected mayor also provides an authoritative and consistent channel of communication to Westminster. The Levelling Up White Paper, with its commitment to expand devolution to include a new set of county mayors, makes it clear that the government prefers to engage with places via directly elected mayors. At a time when national government’s narrative is more focused than it has been in decades on collaborating with local leaders to tackle regional inequalities, it is crucial that Bristol has a high-profile leader able to advocate for the city’s interests and influence national policy.

This is especially relevant given that the levelling up debate is often reduced to a simplistic binary of ‘deprived north vs affluent south’, overlooking the deprivation that exists in the south and the affluence that exists in areas of the north. After over a decade of central government disinvestment in local authorities, with the impacts of the pandemic exacerbating the financial constraints of the city council, it is more than clear that Bristol needs mayoral leadership to negotiate effectively with central government.

The people of Bristol also deserve to have a leader who they can hold directly accountable without being forced to navigate multiple layers of complex local authority bureaucracy. The question here is simple: do you want to choose the leader of your city, or would you prefer to have other people choose your leader for you?

In voting for a city mayor, each citizen has the opportunity to decide who is going to represent their interests and be held responsible for the policy decisions they take that affect their day-to-day lives. Moreover, under the mayoral model, the citizens of Bristol also hold the direct power to remove a mayor who does not deliver for them. A mayor who fails to deliver for the communities they are supposed to serve will not be voted in for a second term.

By contrast, the committee system obscures direct lines of accountability. The council leader is elected by councillors, and because the leader is primarily answerable to councillors, not the electorate, for strategic decisions, political attention will become excessively focused on the internal politics of city hall rather than how to address the pressing challenges facing the city.

Evidence shows that mayoral governance has made our city government more effective in terms of delivery (see, for example, the Bristol Civic Leadership Project from the University of Bristol and UWE Bristol). Rather than simply overseeing the administration of services, the essential role of an elected mayor is as a leader and convenor, ensuring that what the city achieves collectively is more than the sum of its parts.

The democratic legitimacy and influence afforded to a city mayor enables the individual elected to act as an effective convenor of different interests and organisations within the city. A directly elected mayor can galvanise partners across the public, private, voluntary, community and education sectors to put their collective weight behind delivering on shared long-term priorities.

The One City Approach and its One City Plan is a clear example of how a mayor can use the legitimacy of direct election to harness the civic capacity of Bristol to jointly create the kind of future we want to see. Feeding Bristol, which coordinated the city’s response to increased food insecurity during the pandemic, and Bristol City Funds, which brings together the public and private sectors to fund solutions that target the causes and effects of inequality (these include Talking Money, supporting citizens experiencing debt, and Autism Independence, supporting families with children with autism from minority communities), are just two examples of how this model delivers change.

Focusing on the intricacies of Bristol’s governance model is a distraction from getting on and tackling the issues that are affecting people’s lives. Bristol needs governance that facilitates collaboration and looks outwards to the city, not inwards to city hall. The evidence shows that the mayoral model enables the type of outward-facing leadership our city needs and deserves.