Why a Committee System is Right for Bristol Now Andrew Brown 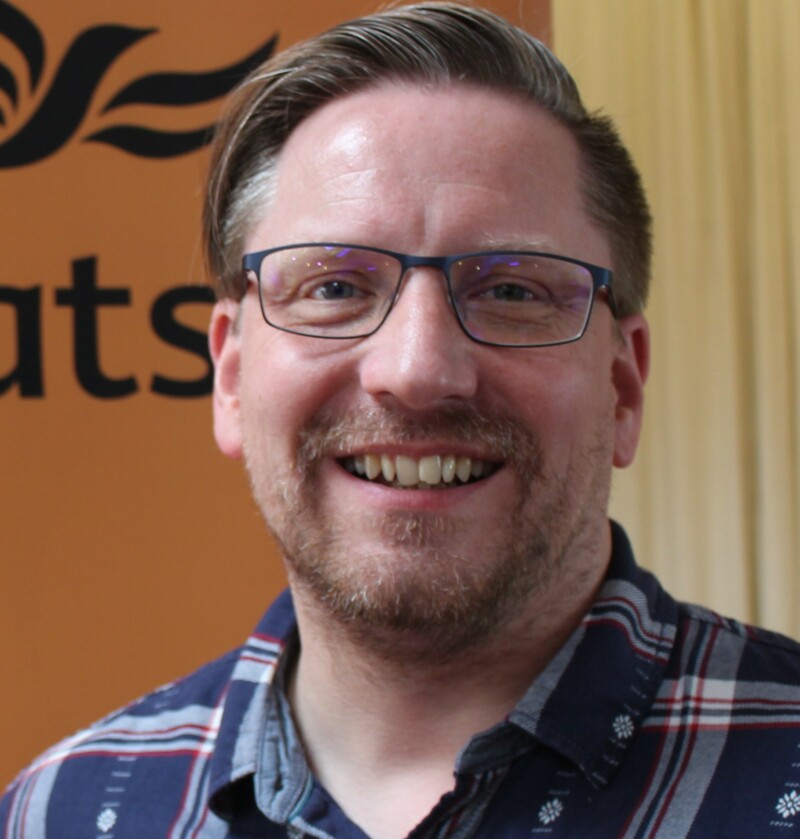 In the choice between the mayoral and committee system, the proponents of the former have made much of how a mayor is a figurehead for the city, able to represent it on the national and international stage. However, local authorities with a committee system can still appoint a leader. We don’t have to look far for an example – our neighbours in North Somerset use this system.

They have a leader who works with an executive committee drawn from groups representing the majority of councillors. This executive makes key decisions in public sessions and the leader can represent the council however necessary – whether that be in discussions with Government, in meetings with other authorities, including the West of England Combined Authority (WECA), or in the media. The fact that they have a committee system has not prevented the authority dealing with major issues, as evidenced by their refusal of planning permission for the Bristol Airport expansion and their defence of this at appeal.

Whilst moving to a committee system will not mean there won’t be a figurehead for the city, it is true that some opportunities open to a mayor may be closed off. We would no longer be participants in the Global Parliament of Mayors, for example. The key question here, though, is whether these forums offer more value to the city or the postholder. Personally, I believe a leader’s resources would be better utilised building the profile of Bristol as a Core City and working with other city leaders to lobby central government rather than making a name for themselves on the world stage.

So, the city would still have a leader, but how would the committee system work in practice? Well, many councillors will tell you that the best work of the council already happens in the existing committees which tend to be collegiate and productive forums. It is time to bring this approach to the heart of council decision making, making use of talents from across the chamber. This will allow for greater cross-examination of major decisions, and for these to be balanced with a wider range of political interests and practical considerations, as well as differing viewpoints, knowledge and experience.

Let’s look at an example. It was the express will of a majority of councillors that Bristol should have a city centre arena – an approach adopted by most other core cities that have built arenas in recent years. This was because they could see added value to Bristol and its economy from having our much-needed arena adjacent to the transport, leisure, retail and hospitality offerings of the city centre, including those originally intended for the ‘Arena Island’ site itself. In addition, the location offered employment opportunities to some of the city’s poorest communities in East and South Bristol, and visitors could have been encouraged to utilise green travel options within the city and surroundings.

Had a committee system been in place, it is likely that more weight would be given to these social benefits than was apparent in the decision that was made. That isn’t to say that financial considerations and other options wouldn’t have been given full consideration, but the balance of the judgement would have been different and would have required the buy-in of councillors across the board. Those lobbying for alternative decisions would have had to work harder to persuade a majority of a committee than a single individual in the mayoral role.

Bristol isn’t the first city to review its governance. Stoke, Hartlepool and Torbay have all moved away from the mayoral system in recent years, the current Labour Mayor of Liverpool was elected on a manifesto that included a promise of a referendum on the position and Sheffield recently chose to move to the committee system.

The advent of the role of mayor was predicated on a promise of greater power and money from Westminster. But proposed city deals never materialised and focus shifted to the West of England Combined Authority. I know a number of people who were in favour of the mayoral system but have been disappointed with what has been delivered. Part of this may be down to decisions made (or unmade) – the arena, Bristol Energy, tacit support for airport expansion – but we should also consider the changed political environment: Bristol City Council has moved to four-yearly ‘all up’ elections, and its plural politics has become even more plural, moving from a (for the main part) three-party to four-party system. Additionally, if the system is retained, the next mayoral election will be held under first-past-the-post.

There is now a real disconnect between having a single-party mayor, potentially commanding only a third of the vote, and the multi-party composition of the council. This means that it is right that consideration be given to what is the right model for Bristol now. I believe that Bristol’s plural politics demand a more consensual system. The alternative remains a mayor – whoever they may be – at odds with the political make-up of the council and, increasingly, with the public.