How Can We Get Young People Involved in the Referendum? Alice Towle 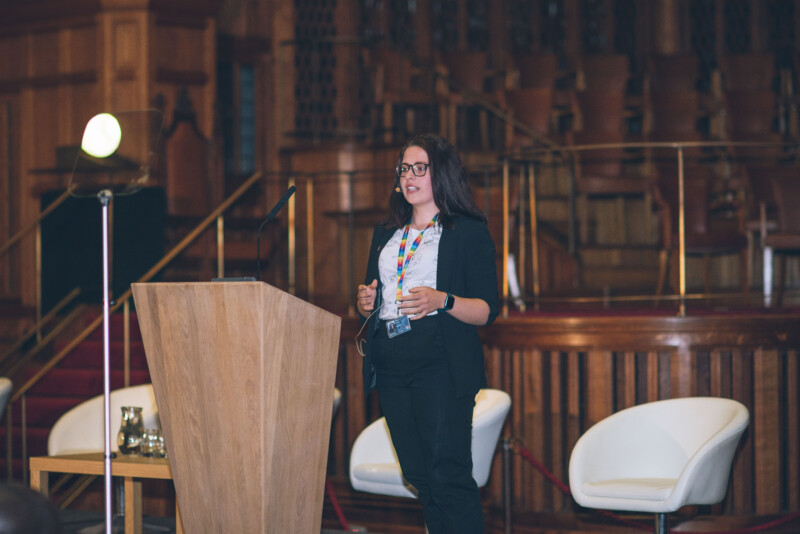 Recently, I caused as close to an uproar on Twitter as I ever have. I tweeted that councillors should stop pointing fingers at each other and release some actual useful points and policies to go along with the referendum. And I was met with a variety of responses. Reports were shared with me, I was signposted to the Bristol Ideas referendum essays and facts were quoted to me, but they all missed the fundamental point of my question. The crucial part, which many people failed to understand when they responded to me, was that I was looking for resources that young people could understand.

See, while this referendum is immensely important in the way our city is run, the turnout was not great last time – only 24 per cent. One ward had a turnout of just ten per cent. I view this as a gateway vote: get as many young eligible voters as possible signed up and allow them to understand how the process of how a vote works. Hopefully engaging young people now would result in a greater turnout at future elections.

But, at the moment, younger voters seem to have been forgotten. And the nature of this vote also appears to have been forgotten. The question isn’t a simple yes/no vote – it is a question on whether we would like an elected mayor or a committee system. We therefore need more unbiased information to be shared in a way that young people, especially young people not particularly interested in politics, can understand.

These sources need to lay out the facts, to explain the difference succinctly. That’s the problem with the university reports; they’re dense and at least 40 pages long, not really your average light reading for a sixth form student or a young person at university. And the essays on the Bristol Ideas website are amazing if you want the perspective of people who have worked within the system. But there is still a lot of leg work to do as a reader: who wrote the piece, why they are writing it. . .

In fairness, Bristol Ideas does a pretty good job of concisely summarising this at the start of the articles, but the demographic the articles are pitched at isn’t the average young person. Unfortunately, and this is a generalisation, I’m not sure how many young people will be on the Bristol Ideas website researching the referendum. So, not only does the language need to be clear and concise, the information needs to be targeted at young people. Perhaps posted on Instagram, and shared through schools and universities. In an ever-changing and fast world, lots of young people are not going to prioritise this so it’s important to make it quick and easily available to them.

So, this is my call to councillors past and present, electoral services, teachers. We need to start teaching young people about politics and voting with many different examples. Too often political education is focused on voting in the general election. It needs to include voting in local elections as well and that is why young people’s voices need to be heard most.

By doing this, I hope that as many people as possible will vote on an issue that will have lasting implications for the next decade for the city and the governance system we have to live in and work under. This is why our voice, the voice of young people, is so important, and perhaps more than most.