On Not Watching My Own Private Idaho Niven Govinden 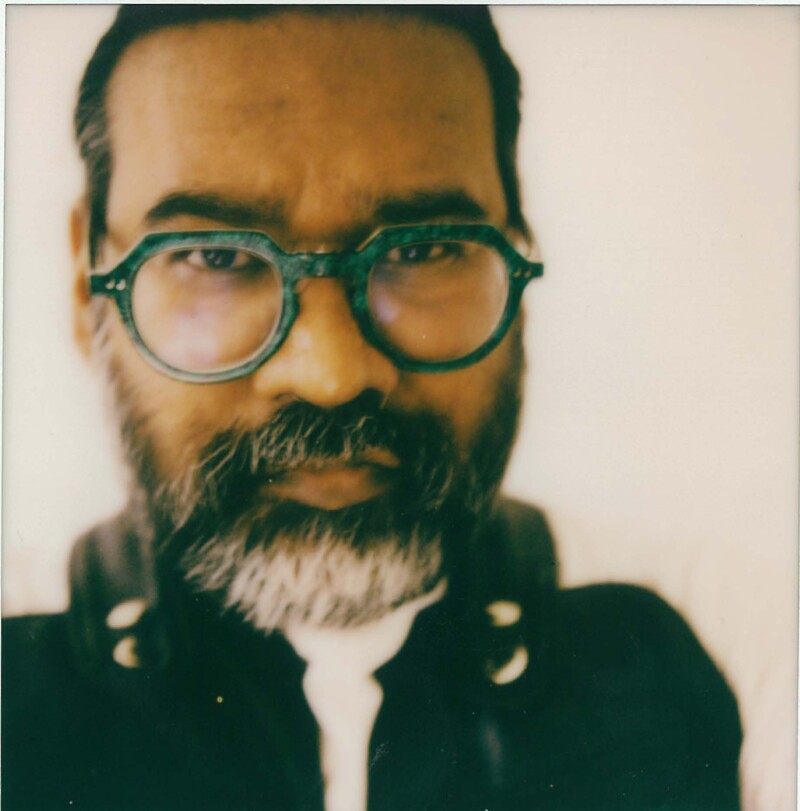 Niven Govinden is an author whose sixth novel, Diary of a Film, published in 2021, is about cinema, flaneurs, and queer love.