Not Another One? Referendum 2022 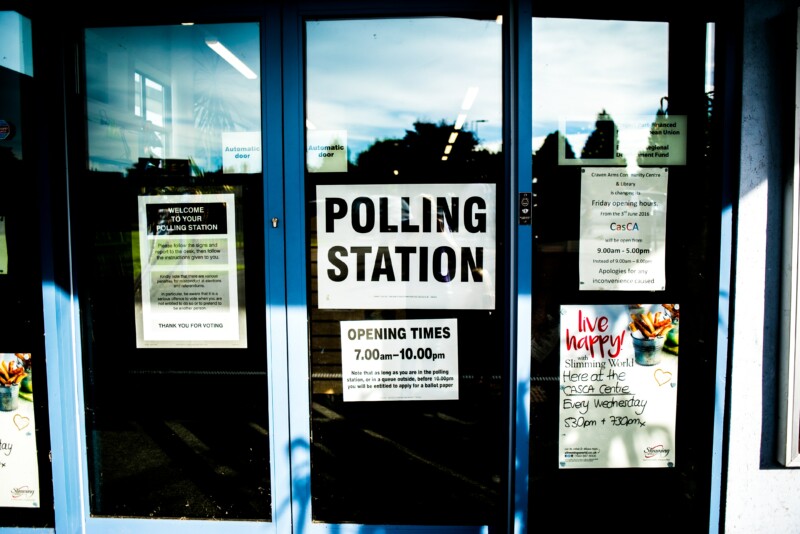 An alphapoem or abecedarian, celebrating voting & getting involved in local democracy.

Brenda from Bishopston bawled, went viral, but in
Bedminster and Bishopsworth,
Brislingtons East and West, voting is still
Central: in Central, Clifton, Clifton Down and Cotham, if you care
where your council tax goes; if you
Desire change; if you’re dissatisfied with droppings in
Eastville Park, or eager about the environment in
Easton. Don’t
Forget, folks in Filwood and Frome Vale, the future can be
Glorious. In Hengrove and Whitchurch Park,
Hotwells and Harbourside, in Hillfields, Horfield, you can call the
helpline for local elections on 01179223400, everybody in
Hartcliffe and Withywood, Henbury and Brentry can then say
I AM READY TO VOTE!
JOIN ME IN JOINING IN! in
Knowle, to knock on numerous doors, let’s
Leaflet ludicrously in Lockleaze and Lawrence Weston,
get lively about libraries and
Museums, with youth groups in Lawrence Hill. There is
No election without an electorate. And that’s you. So let’s get
Out there, brandishing our
Poll Cards! Let’s protest, get planning a petition about parks.
QUIET! Listen to all that tapping and typing as people
Register to vote, while also ranting about
recycling in Redland.
St George doesn’t have a sword, whether
Trooper’s Hill, West or Central – he has a pen.
In Southmead, Southville, Stockwood, Stoke Bishop, let’s
Turn. It. Out. Because if only one in five of
Us gets organised and
Votes, then 80% have not been heard.
Westbury-on-Trym and Henleaze, why not
Windmill Hill your arms, cartwheel over, make a big old
X in that box, that can change everything, just a little. This is
Your city and we can only reach that
Zenith, that zesty zinging moment when the
Air changes, in Ashley and Ashley Down, when we’re all the river at
Avonmouth, flowing out together. Yes, even, especially, you –

Watch: Not Another One?

Caleb Parkin performs his poem Not Another One? on Facebook.

Find out more about the role of Bristol City Poet here.