The Mayoral System is Best for Bristol Nicola Beech 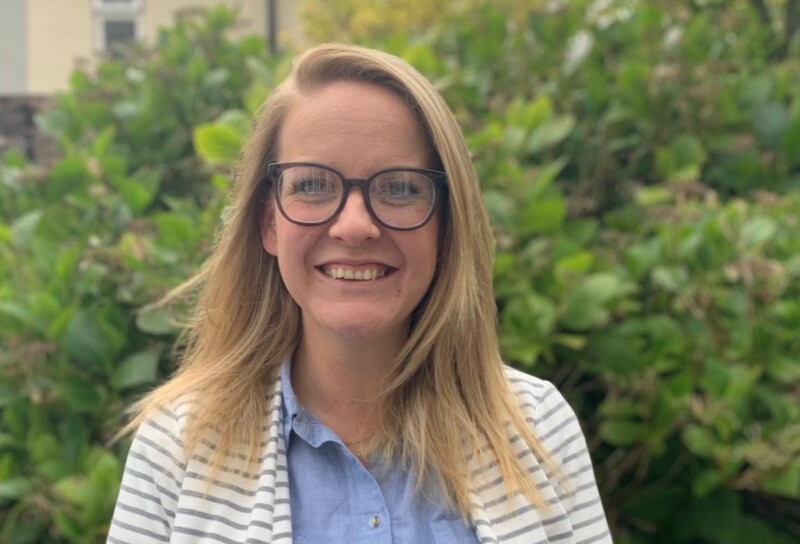 Nicola Beech is councillor for St George Central. In 2022 she was appointed to lead as Cabinet Member for Planning, Resilience and Flood Risk, playing a key role in Bristol’s strategic planning on Bristol’s response to the housing, climate and ecological emergencies. As part of this she led some of the city’s largest regeneration projects with a focus on inclusive, child friendly cities.

Fact about me. I don’t like vanilla ice cream.

Another fact: I believe that a duty to serve to get the best for Bristol are two values which should bind all of Bristol’s 70 councillors, despite their political differences.

However, this referendum on the mayoral system has not been called in the best interests of Bristol. It has been called by councillors more interested in grabbing power.

There is no plan for a committee system. The people behind this proposal want to overhaul an organisation that delivers £450M in services each year based on three words: ‘scrap the mayor’.

This kind of negative campaigning has real Brexit vibes.

But as I sit here in Speedwell, I know that the Bristolians farthest from this debate will suffer the first and hardest if this goes wrong.

What has the Bristol mayor delivered? Over the last ten years, the Bristol mayor has brought visibility, accountability, and leadership to the city. The mayor has also brought direction and purpose. Bristol citizens vote for their leader based on a series of pledges which inform the policies that direct Bristol City Council and its spending for four years.

You’ll hear anti-mayor campaigners talk about projects like arenas and roads. But I want to talk about people and Labour.

Labour has had the honour of holding the mayoralty since 2016 and there isn’t a day when this is taken for granted. It is a massive responsibility. We have worked to improve the lives of Bristol citizens, while also battling austerity and the impact of the pandemic.  With equality, and the dream of a just society in our hearts, we have successfully:

And there is so much more that we have achieved in housing, climate action and our work in public health and communities.

Led by Marvin Rees we protected vital services in the four years before the pandemic. This work has made Bristol more resilient and allowed us to tackle COVID-19 and take a just approach to overcoming the climate and ecological emergencies.

This is because our Labour values have been delivered year-after-year. This is worth protecting.

Losing a city mayor means losing purposeful action. You’ll hear people say: ‘we could do all of this under a committee structure’.  I don’t buy that.

How can that be true if the whole idea of a committee is that your political values are watered down by compromising with opposing political parties until everyone can agree?

I believe a committee structure, in the end, will involve a long wait at the table and some supermarket ‘vanilla ice cream’ policies. I repeat my first point. I don’t like vanilla ice cream; bland, a bit watery, rarely people’s first choice.

How can this lack of purposeful direction and pace be good for Bristol in such a critical decade after having had ten years of austerity?

I am not anti-committee – I believe there is a role for them. We have them already in Bristol. They make important decisions in areas like planning and licensing.

But to lead Bristol City Council entirely in this way erodes political purpose and political choices.

If we hadn’t been guided by our belief in a fairer and more just Bristol, then we wouldn’t have achieved any of the things listed above.

Yes, the two Bristol mayors have taken decisive action over the decade. Good. Making decisions and being held to account for their outcomes is their job. You pick your leader, they either deliver or they don’t, they get re-elected, or they don’t.

Mayors are an outward-facing act of democracy – and I believe this is something we should all support.