My Year Without Cinema Tara Judah 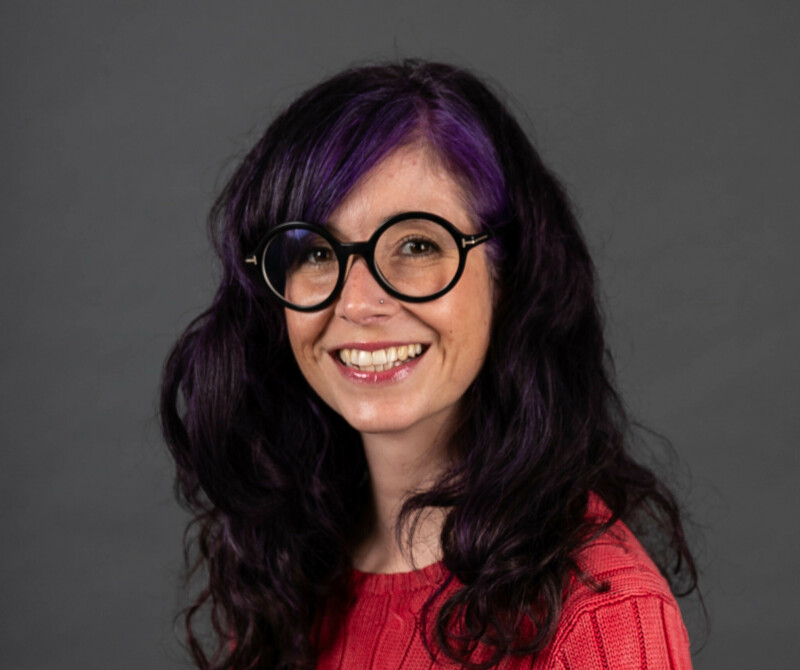 More than a year has passed since I last visited my one true love: cinema. Our breakup was unwitting and unwanted. It was an almost 40-year romance. I miss it.

In its absence, I travel regularly through my memories to the most beautiful moments of that long-standing love. Sometimes shared with family, sometimes with colleagues and friends, even if alone or shared with strangers, cinema-going is an enchantment, alive in my heart and soul.

Growing up in Australia, my earliest memories of cinema are like my earliest memories of life: nothing romantic, just the way things were. And an especially prevalent pastime in the summer, because the cinemas had air-conditioning and our family home did not. I don’t ever remember a time of not going – even on holiday we would visit a cinema. It wasn’t special to me as a child, because it was normalised in my lower-middle-class suburban existence. It wasn’t until I was a teenager that I realised it could be romantic.

I’ve told this story countless times and will happily wax lyrical until my dying days about the cinema that turned my head and stole my heart, at the tender age of 15 or thereabouts – the romance genre can get rose-tinted and misty-eyed on the details. It was Melbourne’s iconic Astor Theatre, a single-screen beauty built in 1936, with a seating capacity of close to 1,100 at the time. It was 1996, Kenneth Branagh’s Hamlet was mid-run, back when a single film could marquee for a month or more – and it introduced me to cinema as an event. From its glorious gold curtains that physically announced the 70mm photochemical film print (with six-track magnetic sound), to the biggest cinema screen I’d ever seen (it was then the largest cinema screen in the southern hemisphere, dwarfed only by IMAX Melbourne, in 1998, which has, on and off, held the title of largest cinema screen anywhere), the Astor rocked my world.

At the Astor, I fell in love, and I fell hard. Even though I’d been cinema-going all my life, it was the first time I discovered cinema-going as more than just the movie I went to see. There was an overture and an intermission, and whether I was queuing for an ice-cream or staring quizzically and in awe at the theatre’s mash-up of Art Deco and jazz modern designs, I could hear people discussing the finer elements of the films, talking about them in a way that I, as an outer-suburban teen, had never heard before.

This was not just about falling in love with cinema, it was also about learning the more sophisticated inner-city, upper-middle-class arthouse cinema discourse. Watching a host of big-screen epics – most memorable are Wolfgang Petersen’s Das Boot (1981), John Sturges’ The Great Escape (1963), and Otto Preminger’s Anatomy of a Murder (1959) – I learnt fast. I was too young and car-less to travel to the cinema myself, so I convinced my mother to take me every Sunday until I was 18, when I immediately got my driver’s licence and my first job in an arthouse cinema. This was no fleeting affair; cinema was the love of my life.

I have, ever since, sought out the warm embrace of a darkened auditorium, where flickering images dance with wild abandon; ideas, aesthetics, and ideology pirouetting across the light-porous canvas of a cinema screen. My romance only ever accelerated over the years as my access to cinema increased with press screenings and exhibitor preview events along with invitations to and even holidays at international film festivals. My passion blurred the lines between my personal and professional selves. Not once, as attendances skyrocketed from weekly to almost daily, did I ever think there would be a time in my life where cinema would be missing.

It was slow, at first. People – in the industry, especially, but even friends – would tease me when I was pregnant, about how I’d miss it once I had the baby. I didn’t believe a word of it. I would simply take the baby with me, tucked under my jacket, in a sling. Or so I thought. I was able to continue to travel to film festivals right up until my third trimester, when I journeyed to Rochester, NY, for the George Eastman House’s Nitrate Picture Show, where I would sit, slightly uncomfortable for my almost eight-months-pregnant body, but emotionally at ease as the proscenium lights dimmed and the curtains drew to reveal staggeringly beautiful shades of black and white in a most pristine nitrate print of Alfred Hitchcock’s Rebecca (1940). In fact, cinema-going was one of the very last things I did before my baby arrived, visiting my then workplace, Watershed in Bristol, to see Asif Kapadia’s Diego Maradona (2019) followed by a Q&A with the film-maker, the same day that my waters broke (thankfully not in the cinema, but more comfortably at home).

One saving grace for me in the first seven to eight months of my son’s life was Cube Microplex’s Baby Cinema (also in Bristol). Sure, the lights are dimmed rather than out, and the sound isn’t quite banging through the Dolby stereo as the film-makers intended, but at least I could sit in my favourite hometown venue and let the romance reignite, like a slightly awkward teenager after an accidental mini-break. Sometimes, especially around the six-to-seven-month mark, my son would veto a screening. I still don’t know how Alejandro Landes’ Monos (2019) ends. Other times, and at the multiplex, he was so delighted by the images, that I was forced to stay, even if I didn’t care much for the film or the experience – Tom Hooper’s Cats (2019) springs to mind. It wasn’t so much a relationship on hiatus as one rediscovering its rhythm.

As my son reached eight months of age, I took my first trip to the cinema without him. I didn’t know it would also be (at the time of writing) my last. When the reality of the pandemic hit the UK, I had barely rediscovered my love in its purest form; sitting in pitch-black darkness, my heart, mind, and body illuminated only by the light reflecting off the screen in front of me; stillness and silence, interrupted only by the film-makers’ wants; the comfort of sinking into a plush seat, raked at the appropriate angle and height so that even if I wasn’t in the front row (as I so often am), I would still only see the moving images set before me, my fellow cinema-goers present but as still and steady as the screen-masking framing the experience.

The last film I saw in a cinema was Leigh Whannell’s dramatic horror The Invisible Man (2020). It was a great film, in my opinion, but probably not so defining if it weren’t for the more than year-long absence of big-screen experience that has followed. Every cinema experience I have ever had – even the most technically awful ones where films shot in the 1.37: 1 aspect ratio, to enhance the feeling of claustrophobia felt by their protagonists, including Andrea Arnold’s Wuthering Heights (2011) and László Nemes’ Son of Saul (2015), were presented without masking – has meant something to me. It became my life’s work because it was my life’s passion. It is missing but we remain inseparable. Cinema-going, and the majesty of its experience has, I believe, engendered in me, and in my heart, an empathetic, emotionally-led critic and improviser.

Audio Recording
Listen to an audio recording of Tara Judah reading her essay at the SoundCloud link below.