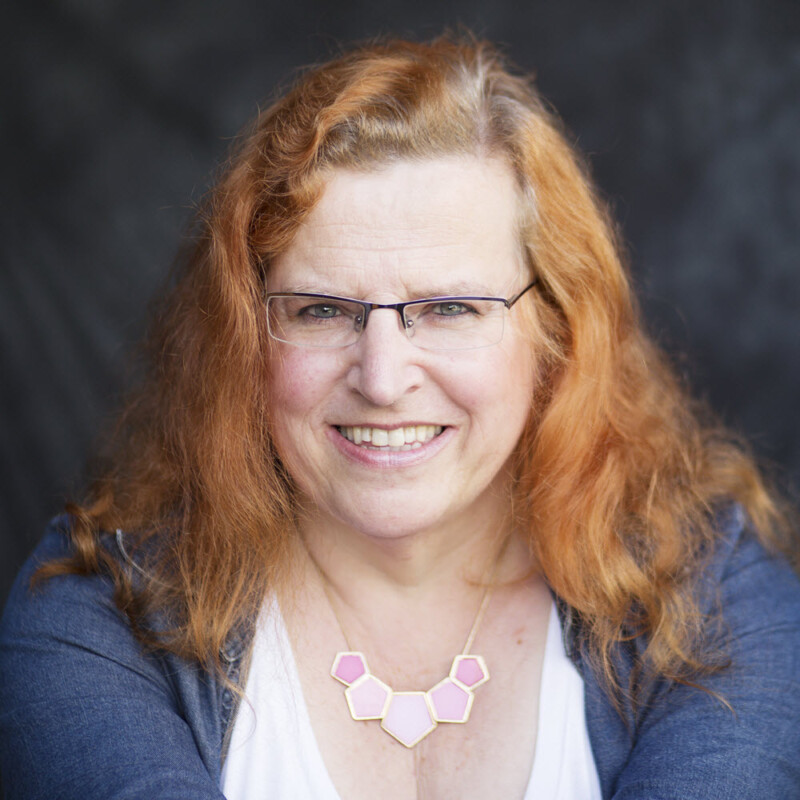 It gives me great pleasure to introduce Kim Stanley Robinson to Bristol Ideas. You will hear more about his latest science fiction novel in the forthcoming event, but I’m here to tell you how he became a giant of the field. In doing this I am indebted, as is often the case, to our mutual friend John Clute, whose online Encyclopaedia of Science Fiction is an invaluable resource on the history of the genre.

Stan, as he is known to his friends, got his start in science fiction while still at university. Dr Robinson, to give him his academic title, wrote his PhD thesis on the novels of Philip K Dick. His supervisor was the legendary Marxist literary critic, Fredric Jameson.

Like many writers, Stan began his publishing career with short fiction, and it was perhaps a harbinger of things to come that one of his earliest successful pieces was ‘Venice Drowned’, set in a future where the city of canals is mostly underwater. Unusually, his first critical success was with a fantasy story, ‘Black Air’, which won a World Fantasy Award in 1984.

Meanwhile Stan was working on novels, and when they came they were an immediate success. His first books, the Three Californias trilogy, garnered a couple more award wins and established Stan’s reputation for fascinating political thought experiments.

Stan burst onto the world stage with the publication of Red Mars in 1992. This meticulously researched novel looks at what would actually be necessary for humans to colonise the Red Planet. Red Mars won the Nebula Award, and the successors, Green Mars and Blue Mars, both won the Hugo.

While Red Mars focuses on the practical issues of initial colonisation, the trilogy progresses to look at how Mars might be terraformed to make it more amendable to human habitation, and the ethics of doing so. Inevitably the Martian colonists rebel and set up their own government, and this allows Stan to engage in more political thought experiments.

Never one to settle into a rut, Stan followed this hugely successful series with two standalone novels. Antarctica, as the name suggests, looks at life in one of the most forbidding places on Earth, while The Years of Rice and Salt is an alternate history based on the idea that the Black Death wiped out European civilisation, leaving the world to Asian cultures.

Next up for Stan, beginning in 2005, was his first major look at issues of climate change. The Science in the Capital trilogy looks at how US government scientists and politicians struggle to preserve civilisation in a world in which the Gulf Stream has stopped flowing and sea level has risen significantly. The knowledge of how government departments work that informed this series has clearly been carried over, on a global scale, to The Ministry for the Future.

The early 2010s saw more experiments. A particular favourite book of mine is 2312, in which humanity has colonised much of the solar system. One of the social changes in the book is that people with certain intersex traits have been shown to live much longer than males or females. As a result, rich families all over the world have rushed to have their children genetically engineered to be intersex, and gender diversity has become fashionable.

The diversity of Stan’s range as an author is illustrated by his next two novels. Shaman, from 2013, is a coming of age story about a Palaeolithic artist. Aurora, from 2016, is far-future science fiction that takes an in-depth look at the popular trope of the generation starship, in which voyages to the stars take place over hundreds of years.

2017 saw a return to themes of climate change. In New York 2140 Stan imagines a world in which sea level has risen by fifty feet. Much of New York is underwater, but the upper floors of skyscrapers are still inhabitable. The people of New York, indomitable as ever, mange to find new ways of living in this Venice of the Americas. This is very much a book in which small communities try to cope with life after a climate catastrophe.

Now, at last, we come to The Ministry for the Future, in which Stan once again asks what can actually be done, on a global scale, to prevent that catastrophe from happening. Few other science fiction writers have spent so much time thinking about the problems the world faces in the near future, and trying to find practical ways to overcome them.

Cheryl Morgan is a science fiction critic and publisher. She is the owner of Wizard’s Tower Press and the Wizard’s Tower Books ebook store. Previously she edited the Hugo Award-winning magazine, Emerald City. She also won a Hugo for Best Fan Writer in 2009. She is a director of San Francisco Science Fiction Conventions Inc. She is a co-chair of Out Stories Bristol and lectures regularly on both trans history and science fiction and fantasy literature, and is director of The Diversity Trust for whom she runs trans awareness courses. She is introducing the event with Kim Stanley Robinson that will be launched on YouTube on 19 October.