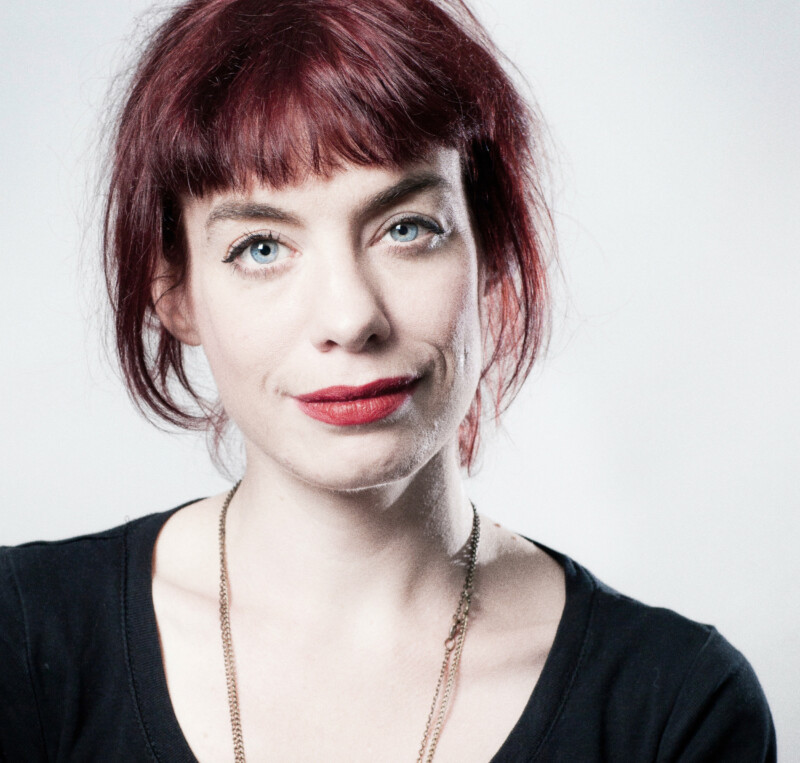 Cinema is changing again. We can expect denial (‘no, it isn’t’), anger (‘how dare you say it is’), bargaining (‘it must be funded not to!’) and depression (‘nothing will ever be any good again’), at the end of all of which cinema will still change, because that’s one of the main things it does.

The idea that cinema is a medium that clings on bravely despite permanent vulnerability to philistine attack is often important to cinephiles. It’s there when people venerate ‘the communal big-screen experience’, or the dim, velvety ‘palaces of dreams’ in which they imagine having it.

These concepts are valid, of course. The communal big-screen experience can be glorious, if you chance upon a well-behaved commune; and a well-kept cinema is a lovely thing. The notion, however, that an ideal film-viewing experience not only exists, but is always barely surviving progress, misunderstands the fact that cinema – just like that guy next to you in Screen 7 – has pretty much never sat still.

In Billy Wilder’s Sunset Boulevard, the fictional silent movie superstar Norma Desmond, played by the real silent movie superstar Gloria Swanson, laments the coming of sound to her industry. ‘I had the eyes of the whole world,’ she tells William Holden’s jaded screenwriter, Joe Gillis. ‘But that wasn’t good enough for them – oh no! They had to have the ears of the whole world too.’ Wilder and Swanson, of course, make this wonderful, the cracked melodrama of her voice demonstrating exactly what sound can do even as she denounces it as ruinous. Sunset Boulevard at once honours Norma and proves her wrong. But even as it broods sardonically upon resistance to technological change, it is itself a nostalgic hold-out in some ways. Though colour was in the process of taking over, Sunset Boulevard is black-and-white; Wilder would later explain that he found early colour ‘very hideous’. Indeed, this was one of the last major pictures to be shot on fragile, flammable nitrate film stock – meaning that its original negative would within a few decades be as dilapidated as Norma Desmond’s career.

That this film, released at the midpoint of the twentieth century, presented cinema as something already sick, corrupted, spoiled, indicates the extent to which cinema has always operated alongside predictions of its imminent demise – often issued by those who profess to love it most. This medium has survived not by fidelity to tradition, but by continual rejection of its own past. A cheap sideshow attraction became the biggest of entertainment media; silence became Norma Desmond’s ‘talk, talk, TALK!’; black-and-white became Technicolor became just colour; big-screen entertainment became home entertainment became entertainment you could carry in your pocket and watch on the bus. When people declare themselves old-fashioned or nostalgic about cinema, they impute a constancy to the form that was never really there. Whichever system they think should be protected or brought back – it was a blip.

I don’t know if Sunset Boulevard was screened at the Ritz Cinema, Lincoln upon its release in 1950, but there’s a good chance it was. The Ritz was a 1930s Art Deco cinema – the sort that used to have multiple manifestations in every British city, and the only one operational in Lincoln by the time I was a teenager there in the 1990s. It sustained Nazi bomb damage in 1941, got Cinemascope ahead of the competition in 1954, became an Odeon in 1956, and closed down at the dawn of the 1980s multiplex era. I was there during its final phase, when an end-of-the-pier entertainment impresario bought it, renovated one big screen into three little ones, and relaunched it under its original name. This Ritz was independently run, but showed mainstream films, not arthouse ones – a once-typical business model that was in the process of being firmly kicked out of the market by centrally-programmed multiplexes. (Ensuing phases would see most arthouse independents also succumb to central programming, via the Picturehouse chain, itself then bought by Cineworld; a very small number of people decides what films get theatrical exposure in the UK.) The impresario would intermittently come into the building to make his selection of upcoming films, accompanied by a giant standard poodle that would go to sleep on the floor of his office. Far more interested in panto than film, he had an extraordinary radar for flops: Tank Girl, Judge Dredd, Waterworld and Mighty Morphin Power Rangers: The Movie all got bookings as fat as their box office was bad. He turned down the sensation that was Pulp Fiction in favour of a long run of Congo, a film in which Laura Linney teaches a gorilla to speak.

I was an usherette. We tore tickets, different colours for each film, and threaded them on to strings. We received deliveries of popcorn, which came ready-popped. We shushed teens, cleaned up spills and walked on with trays of choc-ices while the film was paused for a reel change. Was I drawn to the job by the romance of cinemas? If I had any such sense, it came from fantasy, not experience. I am of that first generation of film buffs whose education came from VHS tapes, not matinees. I’d never known a cinema that showed classic or arthouse films and wouldn’t until I went to university in Glasgow in 1995. In any case, while the Ritz had retained the odd whiff of its Golden Age origins (there was even an usherette, Margaret, who had first worked there in 1938), my experience there was sobering rather than heady. The work was grimy; the uniform was grim; the projectionists were unfriendly, clumsily sleazy or both; and we were required for reasons of fire risk to remain in the screens while the films were on, which brought the questionable taste of the impresario into sharper focus than the screenings sometimes were. Should you need the services of cinema staff in this day and age, you can walk through endless barren tracts of neon-lit corridor before you find a breathing human. We had to sit right there throughout – which meant watching the same films many, many times. Still, now, there is a patch of mid-Nineties cinema, much of it very bad, from which I know the dialogue by heart. I remember with crystalline specificity the way in which certain lines are delivered by certain actors, including how the gorilla in Congo introduces herself (‘Amy – good gorilla. Amy – pretty’). I remember continuity errors (films have far more continuity errors than you think, papered over by persistence of vision for the normal viewer but glaringly apparent on the third, fourth and 17th view). I experience strange emotional triggers: the song ‘A Kiss from a Rose’ by Seal, which played over the closing credits of Batman Forever, is piercingly redolent for me both of some deep teenage moodiness, its cause long forgotten, and the smell of old popcorn.

I would go on to obtain a degree in Film Studies, to become a professional film critic and to programme a film festival. I would get to meet people from all the way up the film food chain, including the director of Batman Forever, Joel Schumacher, who would be wearing a peach cravat. It sometimes seems to me, however, that the Ritz, for all its workaday unglamour, for all its underinvestment in the art of film, taught me at least as much about cinema as any of my more sparkly professional experiences. It taught me that a cinema is a workplace, and the people in charge of it don’t necessarily love the medium they’re peddling. It taught me that precision-tooled mainstream entertainment has astounding resilience, whilst superficially dazzling films may come to bits if regarded too closely (watch Die Hard With a Vengeance and The Usual Suspects several times each, if you want to know exactly what I mean). I think it taught me, actually, that I don’t quite trust people who go all gooey about the dreaminess of the dream palace. They have their Norma Desmond glasses on, showing them cinema as a once-perfect thing despoiled by progress. Well, it isn’t that. However much you love it, it’s always been agile; practical; a product that changed with the times. One that could be talked through, snogged through, walked out of early, and sliced down the middle when there were Magnums to be sold.

We don’t know what changes loom for our surviving cinema venues. We do know that toothpaste does not tend to go back into tubes, especially when it is the sort of toothpaste that allows people to experience brand new movies without leaving their homes. Perhaps multiplex venues – so often echoingly empty even before the Covid-19 pandemic – will need to be repurposed en masse, just as 1930s cinemas regenerated into pubs and bingo halls in the course of the 1990s. The Ritz is a Wetherspoons now. The outside décor features strips of film; the Art Deco bar and the staircase where I used to stand with my string of tickets are both intact. The impresario ended up working as a producer on Jim Davidson’s soft-porn panto films. I’m going to assume Margaret, too, eventually moved on.

Hannah McGill is a freelance writer and critic, and former artistic director of the Edinburgh International Film Festival.