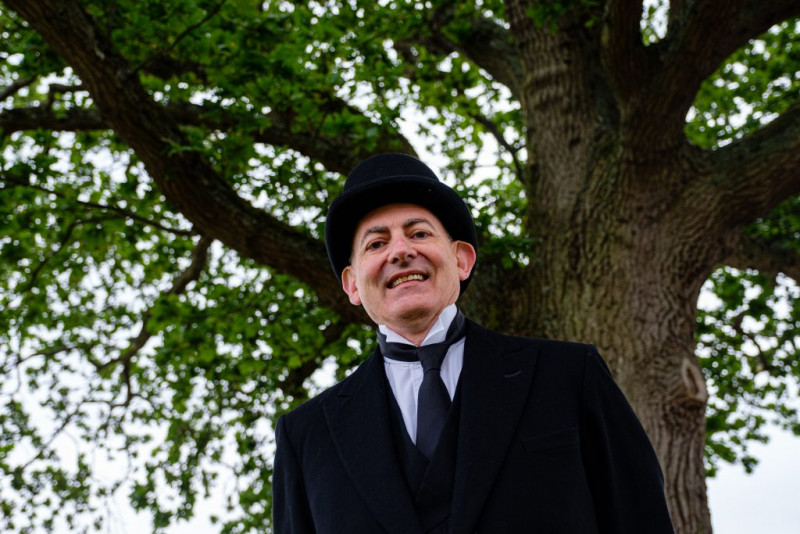 At the birthday celebration for the Addison Oak on 4 June 2019, Councillor Paul Smith, Cabinet Member for Housing, read the following extracts from speeches made by Christopher Addison in April and May 1919 in support of the new Housing Act.

I beg to move that the bill be now read a second time.

I think there is no dispute in any quarter that this matter is of the utmost importance, from the point of view not only of the physical well-being of our people, but of our social stability and industrial content.

We are dealing just now with an actual shortage of houses, and with what I may further describe as a concealed shortage. The number of houses erected for the working classes annually was 80,000, and we have now a war arrear of, say, 350,000 houses of this class which would have been built had it not been for the War. But we have a much more serious shortage even than that. There is no one familiar with the life of many of our cities and villages who is not well acquainted with the large number of houses which are not fit for habitation for families.

A Return, which is the best I could find, was provided by local authorities in 1914, and although it only covers about a quarter of the houses of the working-class type it showed that there were 70,000 quite unfit for habitation, and a further 300,000 which were seriously defective.

There is, therefore, a double aspect of this housing question, because people will continue to live in a large number of these dwellings until something better is provided in the locality. Apart from that, there is everywhere, in the outskirts of every town and in many of our villages, an urgent demand for new houses.

It is of the utmost importance that no day should be lost — I think the House will agree — in considering this Bill in Committee upstairs. I think we shall be able to get on without delay.