Ece Temelkuran at Festival of Ideas 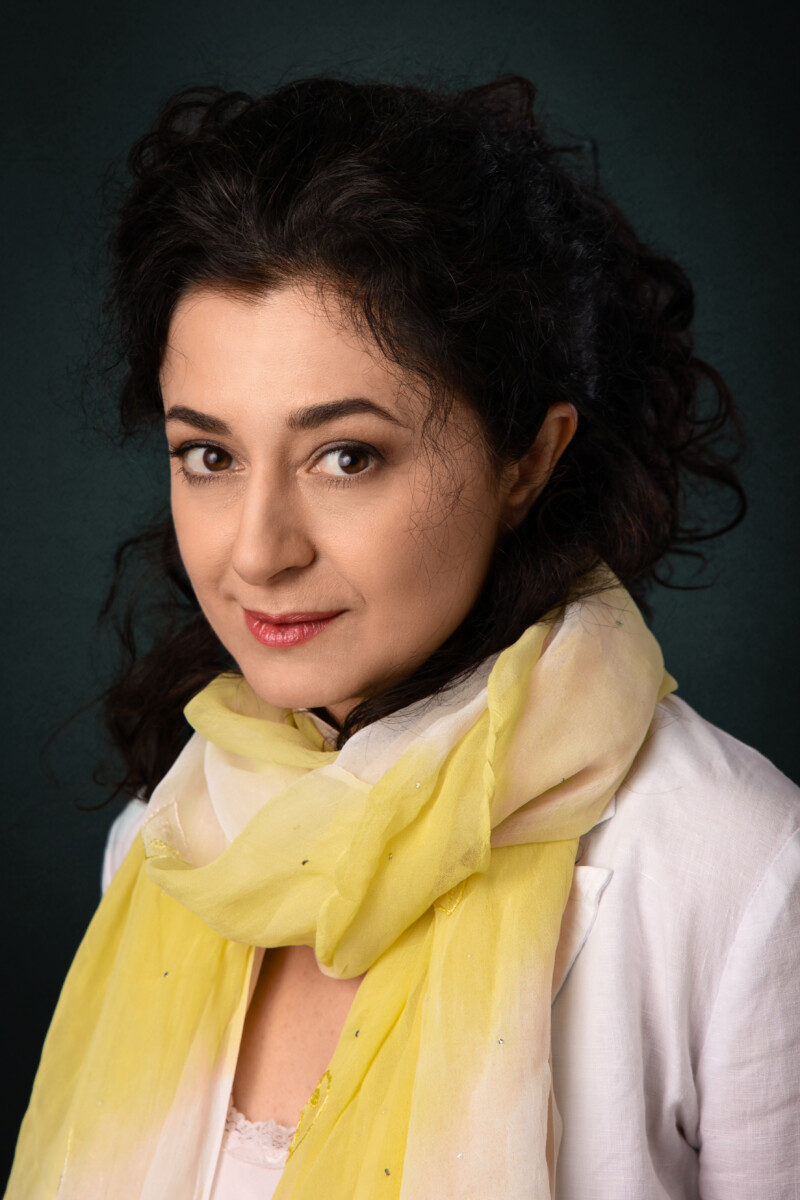 How can we overcome inequalities and ignorance in modern society?

Ece Temelkuran is an award-winning Turkish novelist and political commentator, whose journalism has appeared in the Guardian, New York Times, New Statesman, Frankfurter Allgemeine and Der Spiegel. She has been twice recognised as Turkey’s most-read political columnist, and twice rated as one of the ten most influential people in social media.

In her book How to Lose a Country: The Seven Steps from Democracy to Dictatorship, Temelkuran used lessons learned from Turkey and elsewhere to identify how dictatorships can develop:

1. Create a movement.
2. Diminish the truth.
3. Slander and dehumanise your opponents.
4. Dismantle judicial and political restraint.
5. Create your own loyal citizens.
6. Let them laugh at the horror.
7. Build the country you want.

So what do we do about creating a better today and tomorrow? In 2020 protest movements across the world revealed the inequalities sewn into the fabric of society. The wildfires that ravaged Australia and California made it clear we face a climate catastrophe. The pandemic showed us all just how precarious our economies really are, and the conspiracy theories surrounding the US election proved the same of our democracies. Those in charge do not have the answers. In fact, those in charge, more often than not, Temelkuran believes, are the problem.

Temelkuran puts forward a compelling new narrative for our current moment, not for some idealised future but for right now, and asks us to make a choice. To choose determination over hope; to embrace fear rather the cold comfort of ignorance; to save our energy for an unwavering attention on those in power and the destructive systems they uphold, rather than wasting time spewing out anger and outrage online. Above all, to choose to have faith in the other human beings with whom we share this planet.

She’s in conversation with Can Yeğinsu.

Past events and interview

In 2019 Ece Temelkuran was appointed writer in residence for the Festival of the Future City. You can read Sian Norris’ interview with her following the appointment in our Read section. The page also includes links to recordings of events in which Temelkuran has appeared.