New project launches to understand the impact of the Mayoral system 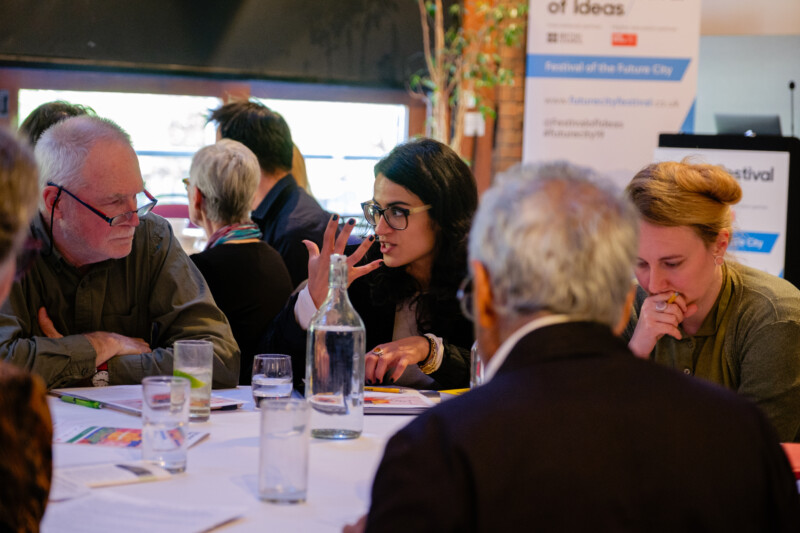 A new project to better inform Bristol’s debate on the Mayoral model, during its tenth anniversary year, has been announced today.

Bristol’s Mayor at 10 is an impartial project backed by expert academics to review and analyse the decade Bristol has directly elected a Mayor to lead the city. Bristol Ideas, in collaboration with academics from the University of the West of England and the University of Bristol, will host events to mark the ten-year anniversary of the referendum and election which created the role of Mayor, and stimulate discussions about the position’s effectiveness.

Inspired by London’s Mayor at 20, a book written by Tony Travers, Jack Brown, and Richard Brown, the project will use the tenth anniversary of the city choosing to elect a Mayor to review and evaluate Bristol’s leadership objectively, to help improve our ongoing discourse about our leadership model.

A project website will publish information about the Mayor’s role and responsibilities, a timeline of key events in Bristol, research articles, and exclusive interviews contributed by those involved in Bristol’s democracy over the last ten years. The project will engage local people interested in their city’s leadership, while avoiding the partisan debates to better inform citizens.

Interviews with the holders of the Mayoral office, and contributions from those close to them, will explain what the role entails, how they have responded to crises, and what the future holds. Quantitative analysis will also review different policy areas in the city, from responses to the climate emergency to the housing crisis, from the pandemic to securing investment in the city, informing better understanding of the reach of the role.

‘Building on the debates we hosted before Bristol decided to have a mayor, and as part of our ongoing work in Festival of the Future City, this tenth anniversary is a great opportunity to look at democracy in our city and how this continues to develop. We’re committed to an open debate about city governance.’

‘Our two local universities have been studying the impact of the mayoral model of governance on Bristol ever since citizens decided, in a referendum held in 2012, to opt for this innovative approach to civic leadership. I welcome this initiative as it provides an opportunity to engage the citizens of Bristol in a forward-looking conversation about the strengths and weaknesses of our mayoral system.’