Andrew Kelly to Stand Down in Spring 2022 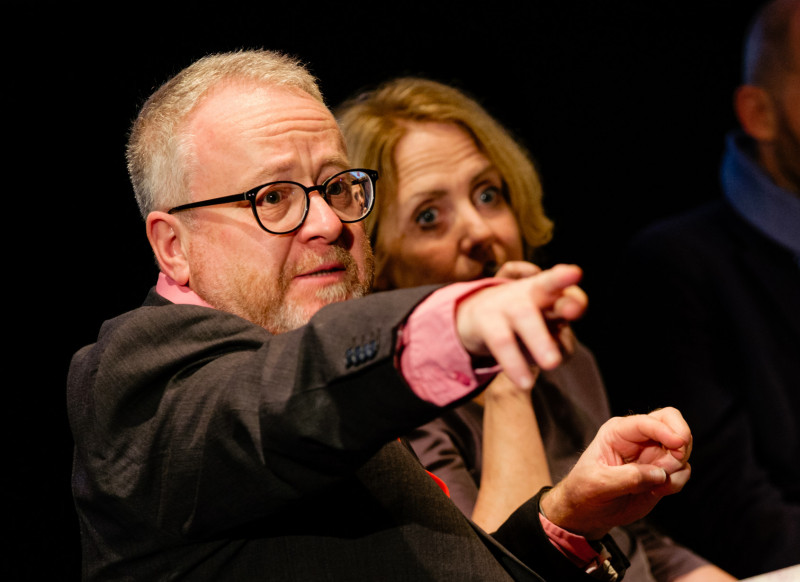 Bristol Ideas announced today that Andrew Kelly, Director, will stand down in Spring 2022.

Andrew Kelly has been Director of Bristol Ideas (formerly Bristol Cultural Development Partnership) since it was established in 1993, and has been the driving force of its growth and success throughout this period.

On standing down as Director, Andrew will take up a new part-time role in Bristol Ideas, working in areas such as: Festival of Ideas events; Bristol 2023 projects; and the 2023 Festival of the Future City and Future City Film Festival.

On behalf of the Partners, Bristol City Council, Business West, University of Bristol and University of the West of England, Suzanne Rolt, Chair of Bristol Ideas said today:
‘Andrew has led Bristol Ideas for 29 years. Throughout he has been dedicated to creating new work, building partnerships, and supporting artists, writers and cultural organisations. His work is rooted in deep research and knowledge and the pursuit of ideas with a commitment to the delivery of projects that embrace and involve the widest range of people and organisations. His pioneering initiatives using Bristol’s past to learn about where the city is now and where it might go in the future are a model for others. It is a remarkable record of achievement. We thank him for all his work and are delighted that he will remain involved in the future of Bristol Ideas.’

Bristol Ideas will now seek to recruit a new Director for 2022.

Andrew Kelly has developed, led and worked on many projects in the last 29 years including We the Curious; Encounters Festival; Bristol Legible City; Brunel 200; Bristol 2008 – when the city was shortlisted for European Capital of Culture; BAC100 – for the centenary of the Bristol Aeroplane Company; 10 annual Great Reading Adventures – which saw tens of thousands of people reading the same book in cities across the UK; 17 years of Festival of Ideas; four editions of Festival of the Future City; Bristol2014 – the largest programme outside London marking the centenary of the First World War; the major arts programme for Bristol 2015 European Green Capital; Homes for Heroes 100 in 2019 on the history and future of the council estate; Bristol Poetic City 2020; and – this year – Film 2021.

He has written and edited over 15 books for Bristol Ideas; organised over 2000 Festival of Ideas events; and helped raise over £120m for Bristol projects.

Andrew has also worked with many organisations on their fundraising, development, programming and management. These include Arnolfini, Watershed, Lyra Poetry Festival, Come the Revolution and the Working Class Writers Festival.