What Do the People of the Place Say About Their Cities? Craig Taylor and Nikesh Shukla 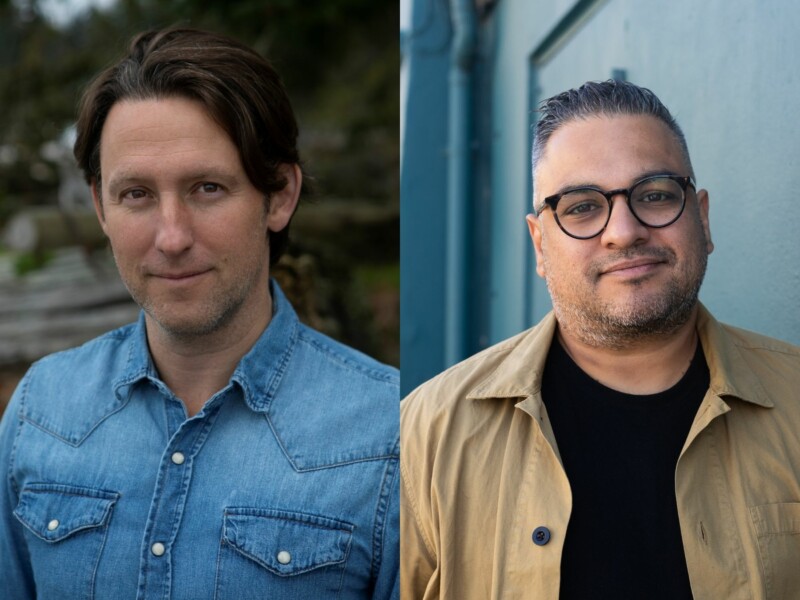 Craig Taylor talks about the spirit of New York and what this tells us about modern cities.

Craig Taylor got to the heart of London with his unique brand of oral history in his book Londoners: The Days and Nights of London Now, As Told by Those Who Love It, Hate It, Live It, Left It and Long for It. After six years research and writing – and millions of words of interviews – his new book, New Yorkers: A City and Its People in Our Time, creates his second modern city symphony, a testament to modern urban life and living.

In the first 20 years of the twenty-first century, New York City has been convulsed by terrorist attack, blackout, hurricane, recession, social injustice, and pandemic. Taylor weaves the voices of some of the city’s best talkers into an indelible portrait of New York in our time – providing a powerful hymn to the vitality and resilience of its people. He explores the nonstop hustle to make it; the pressures on new immigrants, people of colour, and the poor. He captures the strength of an irrepressible city that – no matter what it goes through – dares call itself the greatest in the world.

Taylor is in discussion with novelist and commentator Nikesh Shukla.

This pre-recorded event will be available to watch for free from 10:00 on Monday 18 October on our YouTube channel.

Craig Taylor’s New Yorkers: A City and Its People in Our Time and Nikesh Shukla’s Brown Baby: A Memoir of Race, Family and Home are available from Waterstones, our bookselling partners.

Nikesh Shukla is an author, screenwriter, fellow of the Royal Society of Literature and one of the most prominent UK voices on diversity and inclusion in the arts. He is the editor of bestselling essay collection The Good Immigrant. He is the author of a number of novels for both adults and young adults including Coconut Unlimited, Meatspace, Run Riot, The Boxer and co-editor of The Good Immigrant USA. His latest book is Brown Baby: A Memoir of Race, Family and Home. He hosts the ‘Brown Baby’ podcast which explores how we raise our kids with joy and wonder in uncertain and bleak times.

Craig Taylor is the author of the oral histories Londoners: The Days and Nights of London Now, As Told by Those Who Love It, Hate It, Live It, Left It and Long for It and New Yorkers: A City and Its People in Our Time, both revealing portraits of two cities in the twenty-first century. His other books include: One Million Tiny Plays About Britain and Return To Akenfield: Portrait of an English Village in the 21st Century.